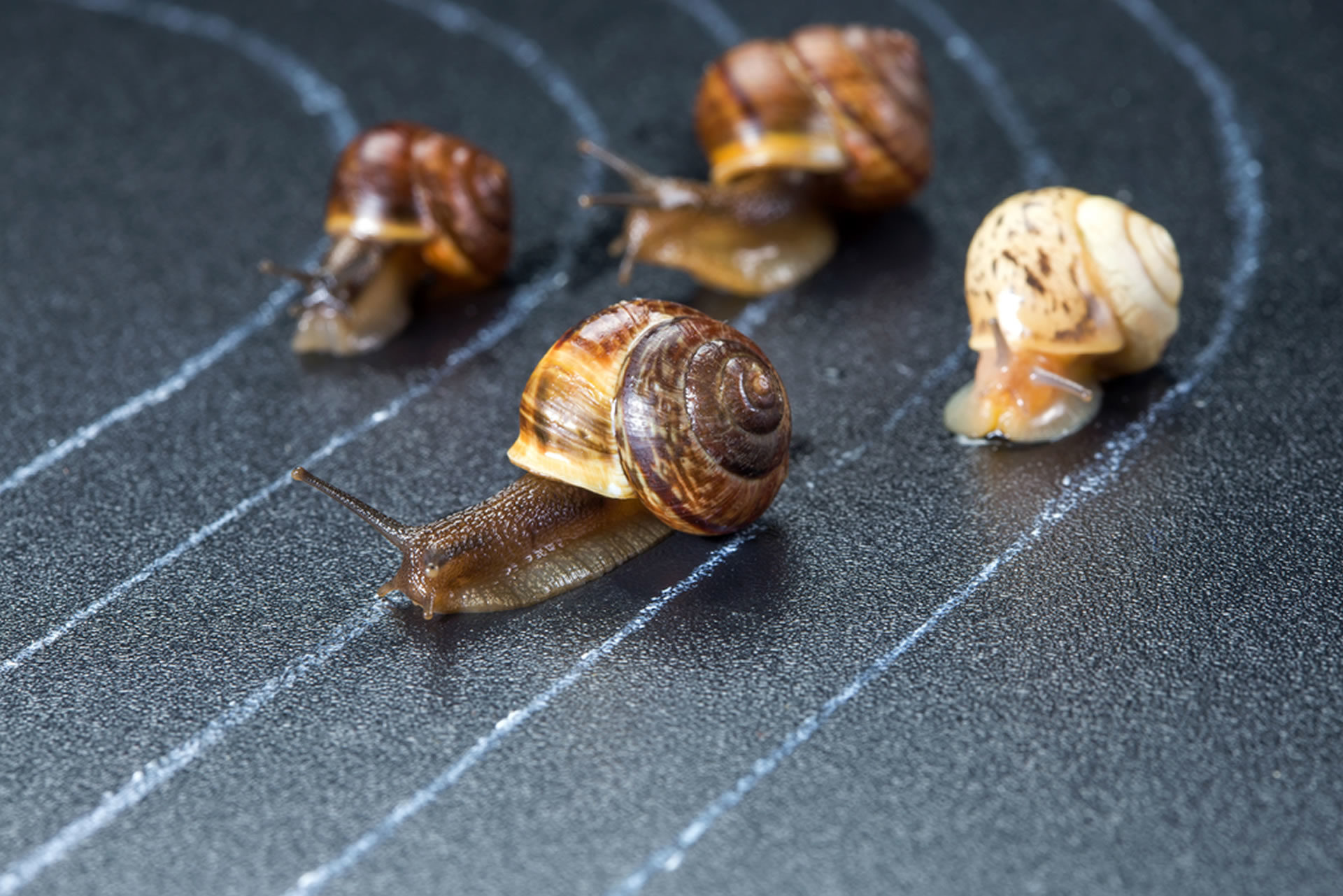 Will China Win the Blockchain Race Leaving the US Behind?

by Martin Young
in Blockchain
0

China is the clear blockchain tech leader at the moment and the US is in danger of missing out entirely if it doesn’t even get off the starting line.

There have been no mistaking China’s intentions when it comes to blockchain technology. President Xi Jinping’s public endorsement of digital ledgers sent crypto markets skyrocketing in late October though there were subsequent efforts to quell the fever for digital assets which Beijing definitely does not approve of.

According to a recent report by CNBC China could dominate the field of blockchain technology development which could leave the likes of America in the digital dust.

Head of research at the crypto exchange and trading platform, Blockchain, Garrick Hileman, told the outlet;

“This is an extremely significant development, not just for China but for the broader world. Countries are racing to identify strategic technologies and develop sustainable competitive advantages in areas like artificial intelligence and robotics. With Xi’s speech blockchain technology can now be added to this list,”

The most wide-reaching application of DLT would be a central bank controlled cryptocurrency and China is already five years deep into researching one.

Over the past couple of weeks, central banks of the world have been releasing their findings on a CBDC as none of them wants to be left behind. Following China’s endorsement, Japan, South Korea, France, Sweden, Lithuania, and the EU have publically revealed their intentions.

“With President Xi’s backing blockchain, China has unequivocally said that the future foundation of technology is blockchain, and China will be the first nation to the moon,”

The southern province of Hainan has been established as a blockchain pilot zone to nurture development and testing. This will enable experimentation in a controlled environment without costly nationwide roll-outs.

Experts at research firm Gartner do not expect the technology to become fully scalable and optimized for another decade but it is clear that China will be at the forefront of any new developments in the field.

Other nations such as Singapore, Switzerland, and Malta have introduced crypto and blockchain-friendly policies to encourage tech firms to set up shop there. Conversely, the US has been seen as a discouraging environment due to regulatory hurdles and procrastination.

Facebook may have contributed to that with its overambitious Libra project which has riled regulators and politicians alike. For the US to remain competitive, lawmakers need to get their digital fingers out and provide some regulatory clarity before they get left too far behind.

Will, the US ease regulations for crypto and blockchain in 2020? Add your thoughts below.