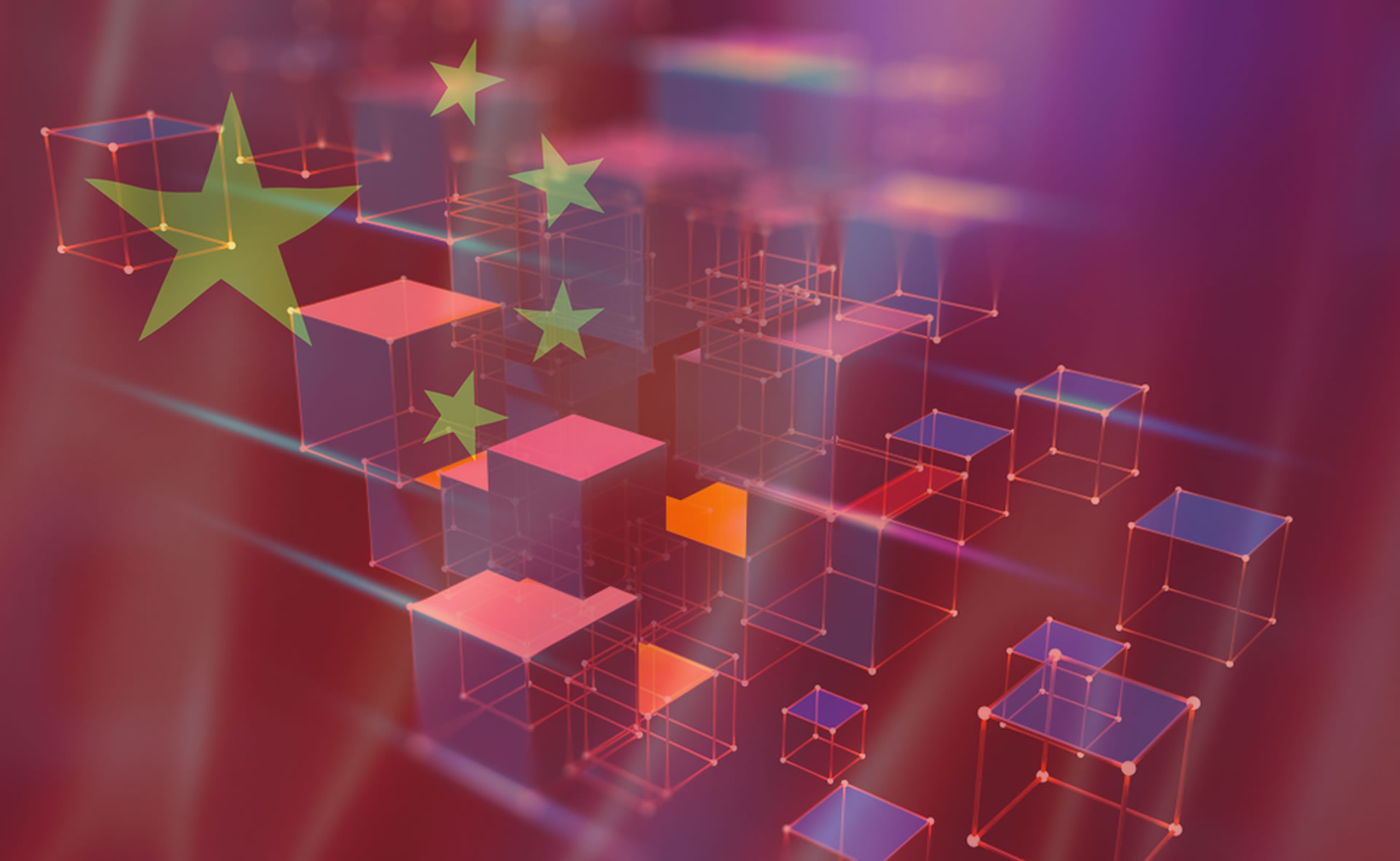 Is a Blockchain Based Future in China Really a Good Thing?

by Martin Young
in Op-Ed, Blockchain
0

Crypto markets are still cooling off from a massive bout of FOMO that originated from China last month. The state’s new endorsement of blockchain technology sent a shock wave of excitement throughout the space, as the nation prepares to launch its own sovereign digital currency. But is this move really a good thing for the space?

According to recent reports China has clear ambitions to become a world leader in distributed ledger technology. The Communist Party and local governments across the country are likely to view president Xi’s recent comments on the tech as a call to action.

State propaganda outlet, People’s Daily, has been ramming the message home with editorials such as this in recent weeks;

officials and party cadres must understand that the top leadership attaches high importance to blockchain technology due to the prospects of its application in the real economy, people’s livelihood and the state governance

The public has been bombarded with media articles and educational reports on blockchain and why they need to embrace it.

Director of the innovation and development research center at the Chinese Academy of Sciences, Mu Rongping, has also been singing the praises of the emerging technology;

The potential is huge for the use of new technologies, such as in areas of public security, public transport, crime investigation and anti-corruption campaigns. Blockchain could open a new chapter on the integration of governance and technology, if proved a reliable technology.

Conversely, China has continued to crackdown on the trading of decentralized digital assets as it clearly sees them as a threat to its own centralized crypto currency when launched. Binance CEO, Changpeng Zhao, recently confirmed that bitcoin ownership was not illegal in China and the regime has just been flexing its muscles and reminding the people who is boss.

Big Brother on The Blockchain

China has a diabolical record when it comes to human rights. More advanced technology will only allow those abuses to be extended, and the state surveillance to increase.

Chinese internet and tech monopolies such as Baidu, Alibaba, and Tencent are fully behind any state initiatives and are likely bend even further to appease the autocratic regime and keep their profits rolling in. Blockchain is likely to be the next piece of artillery in China’s ongoing efforts to weaponize its currency.

A digital yuan based on a centralized state controlled distributed ledger will provide unprecedented levels of financial data on its population. A further push to a cashless society will force people into going digital by using the already heavily monitored payments platforms within the country.

China already enforces draconian capital controls which strictly limit the amount of money people can take out of the country. A digital currency will be even easier for the central bank to control and manipulate.

The crypto yuan is just the beginning. If China presses ahead with its ambitions, blockchain will be an integral part of the entire nation from artificial intelligence to finance monitoring to facial recognition. Big brother has just got a new toy and freedom has just moved further from grasp.

Will China dominate in global blockchain tech? add your thoughts below.

Dfinity Slaps Meta With A Lawsuit For ‘Copying’ Its Infinity Logo