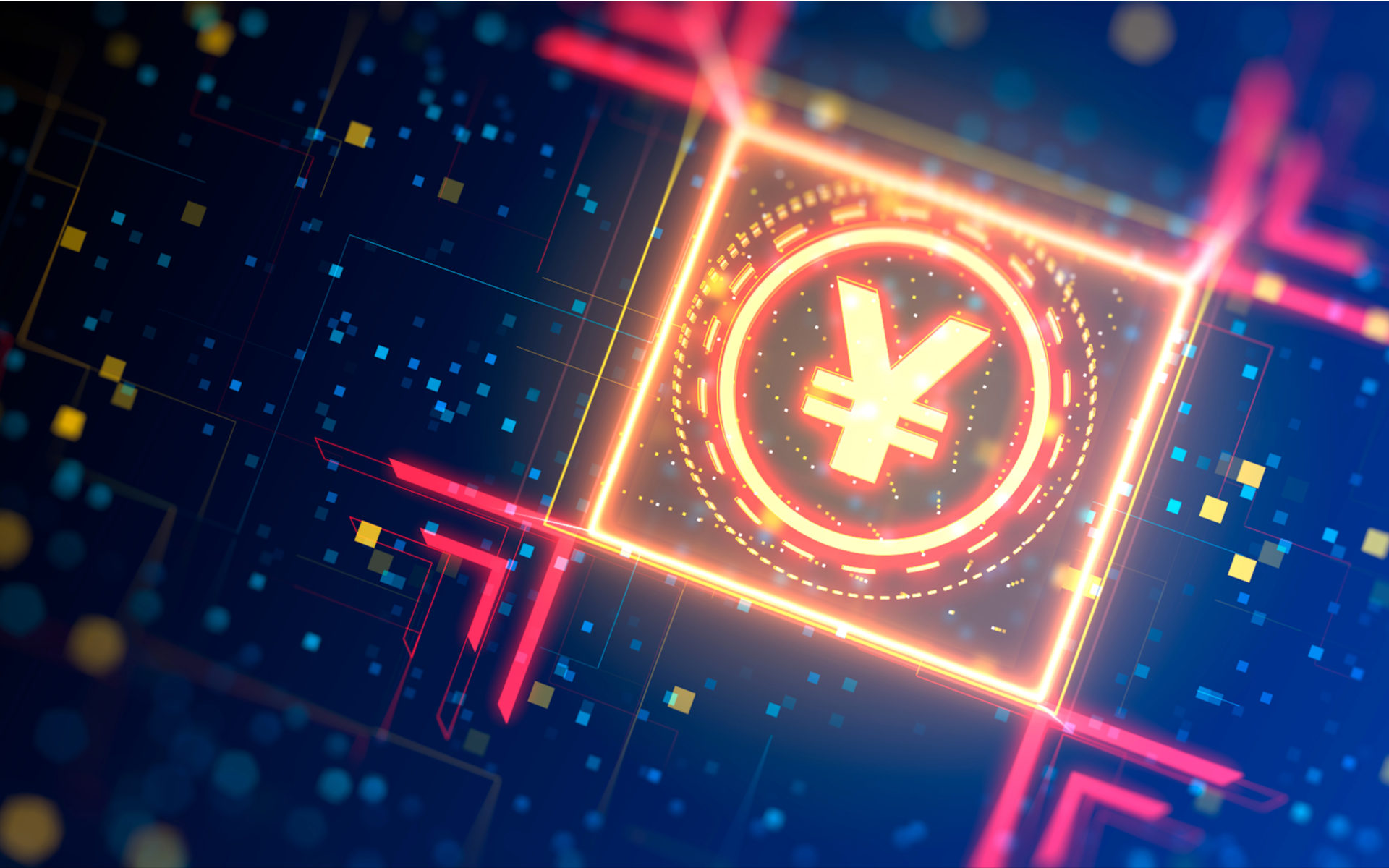 Will China’s Crypto Yuan be Used for Retail Payments or Mass Surveillance?

China’s blockchain drive has been about one thing: getting its people used to a state-backed crypto asset. The People’s Republic is determined to get its crypto yuan out as soon as possible and bankers have stressed that it will be for retail use. Knowing China, there could be other motives.

The former governor of the People’s Bank of China, Zhou Xiaochuan, has been discussing possible implementations of the crypto yuan. According to local bitcoin outlet 8btc Zhou spoke about two types of central bank digital currencies at the Caixin Hengqin Forum;

“The first type, represented by China’s CBDC, emphasizes electronic payment and retail-oriented, while the second is intended for some international financial institutions to facilitate cross-border payment and remittance.”

Zhou, who headed the central bank for seventeen years, added that the crypto yuan will be primarily for domestic retail payments. He also warned that the new monetary platform will need extensive testing to avoid any possible detriment to the overall economy.

In August the central bank disclosed a design philosophy that entails a two-layered operational system with commercial banks on the first and retail and business on the second layer.

Earlier this month CNBC reported that China could start rolling out its cryptocurrency as early as the next two to three months. The Digital Currency Electronic Payment (DCEP) would allow the PBoC to issue the currency to commercial banks and third-party payment networks Alipay and WeChat Pay.

Big Brother Can See Your Payments

It has also been suggested that China’s interests are purely based on the enhanced surveillance capabilities a blockchain-based digital currency would give the regime. Cash is relatively anonymous but all crypto transactions can and will be monitored by the state.

It is no surprise then that Beijing is riding the blockchain train all the way to big brother’s station. Current central bank boss Yi Gang hinted that the digital yuan was intended to replace the vast amount of cash in circulation.

PBoC Digital Currency Research Institute Head Mu Changchun said that anonymity will be maintained even with a digital currency. Considering how China controls and censors internet access behind its Great Firewall the likelihood of this being the case is slim at best.

There have also been reports that China will use the digital currency to crack down on online gambling. Aside from Macau, gambling in China is strictly prohibited though little can be done about underground operations using cash.

According to RT anchor Max Keiser, China’s new DCEP could also be gold-backed which would make it a massive threat to dollar dominance. With the US Federal Reserve churning out more greenbacks every day, the devaluation of it has accelerated which could play right into China’s plans of weaponizing its own currency.

Whatever plans the red dragon has for its crypto yuan, they are unlikely to be benevolent.

Will China use digital currency to monitor its people? Add your thoughts below.