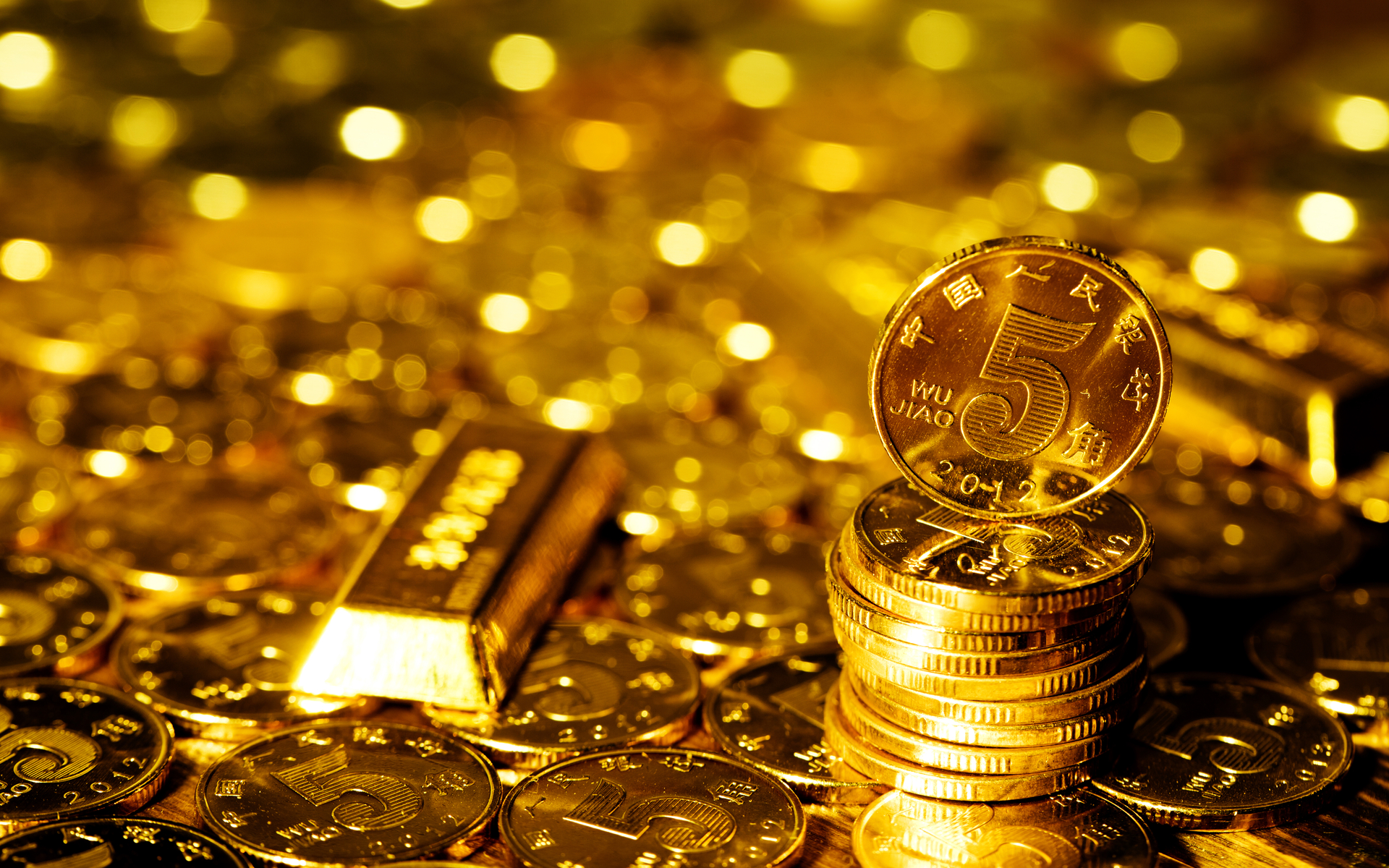 After a period of absence, RT’s Max Keiser is back and his commentary on the current state of the global economy is as colorful as ever. The bitcoin bull also had some interesting things to say about China’s gold hoards and its new central bank-backed cryptocurrency.

In a Halloween appearance on Kitco News Keiser wasted no time in railing on the current repo market situation. Another $100 billion in temporary liquidity was injected into financial markets yesterday according to the WSJ. The FED also bought $7.5 billion in Treasury bills with the total holdings now at over $4 trillion.

Anchor Daniela Cambone quickly moved the subject on to bitcoin versus gold stating that a $10k investment in gold five years ago would have made $12,500 today, whereas the same amount invested in BTC would yield $270,000 today.

Keiser continued noting that the signals from the US repo markets are indicating that a financial catastrophe is looming and China could well open a trap door on the dollar. He added that China is about to announce that it has amassed as much as 20,000 tons of gold.

He added that a second bombshell will be that China is about to launch a gold-backed cryptocurrency with the intention of destroying the greenback. Gold and bitcoin prices will continue to surge as the dollar collapses to zero like ‘every piece of garbage fiat before it’.

Keiser admitted that he has been building his position buying gold, silver and of course bitcoin. He said that when currencies collapse people will always turn to safe-haven assets such as precious metals and bitcoin.

“Bitcoin was created in defiance of the global banking establishment … to do battle with the central banks.”

He added that bitcoin is a superior form of money than gold because a BTC transaction is also a settlement which is not the case with fiat or gold. He also went a little medieval on Peter Schiff …

When you do a bitcoin transaction … the transaction is the settlement which makes it better money than gold and fiat … Peter Schiff is completely clueless because he doesn’t understand bitcoin’s built in settlement layer.

When asked about the forecast Keiser maintained that BTC will go to $100k plus but could go even higher if the dollar ultimately collapses. Gold has also hit new highs recently against the Euro and will continue to grow.

Keiser grew more animated as the interview went on attacking US regulators and senators who will ultimately get left behind in the crypto race. China will take over the global economy with its gold-backed cryptocurrency.

Brad Sherman has obviously had a lobotomy … the things he says about bitcoin are completely misinformed.

If China does launch a gold-backed cryptocurrency it could be the end of the world as we know it for the current global reserve currency which is getting devalued by the day.

Will bitcoin reach $100k as Keiser predicts? Add your thoughts on the interview below.