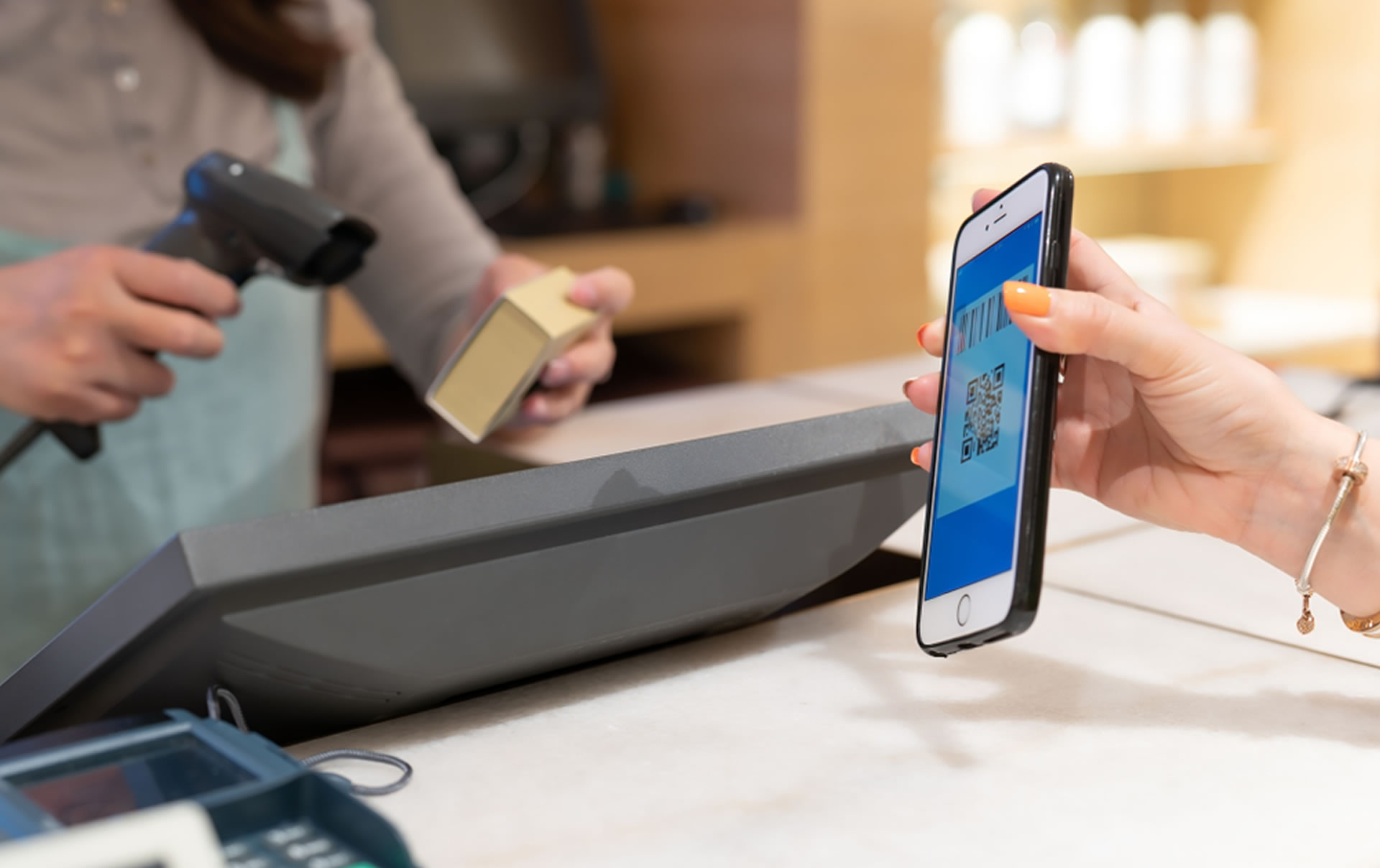 There are no mixed signals with regards to blockchain and crypto coming from China at the moment. The People’s Republic is full steam ahead on distributed ledger technology as it prepares to ready its population for its own central bank crypto currency. A Chinese war on cash could be the start of a global crypto revolution as the rest play catch-up.

Financiers and regulators in the US should be afraid. While they stumble over their own bureaucracy, the rest of the world is steaming ahead with research and development into blockchain technology and crypto assets.

China still wants nothing to do with Bitcoin, that much is true. The regime cannot control it and has little influence over where it flows. What it does want is becoming more apparent, and that is to become the next global currency reserve and have tighter control over its people. In order to do both, it must usurp the dollar and win the digital currency race, which it appears to be already streets ahead in.

A war on cash would represent a new escalation in Beijing’s long history of weaponizing currency against the population according to ZeroHedge. A blockchain based digital currency grants the regime more information on what its people are doing with their money than anything envisaged before. A cashless society is the ultimate goal for any government given its surveillance advantages, and many including China are racing towards that goal.

China’s economy is not immune from the economic woes that are hampering the West. Household debt is increasing and the People’s Bank of China has had to take measures to cut rates. According to CNBC China’s central bank unexpectedly trimmed a closely watched lending rate on Monday, the first such cut in more than four years.

China is already way ahead of its peers when it comes to digital payments though, most things can now be purchased with the swipe of a phone and for the first time tourists have been allowed to use payments services such as Alipay.

While the Trump administration’s war on trade has exacerbated any economic issues, the pressure is now on to go fully digital. And while Chinese state media has splashed bitcoin over the front pages, and made a u-turn on crypto mining, it is unlikely to warm to decentralized finance or assets at any time soon.

There have also been rumors of a gold backed crypto currency emerging from China and that would definitely be a game changer, if a little farfetched at the moment. Keep an eye on the Far East as major movements in the world of crypto will come from that direction. When that happens the rest of the world will have no choice but to follow suit it what will be the next digital revolution.

Will China lead the world in digital money? Add your thoughts below.