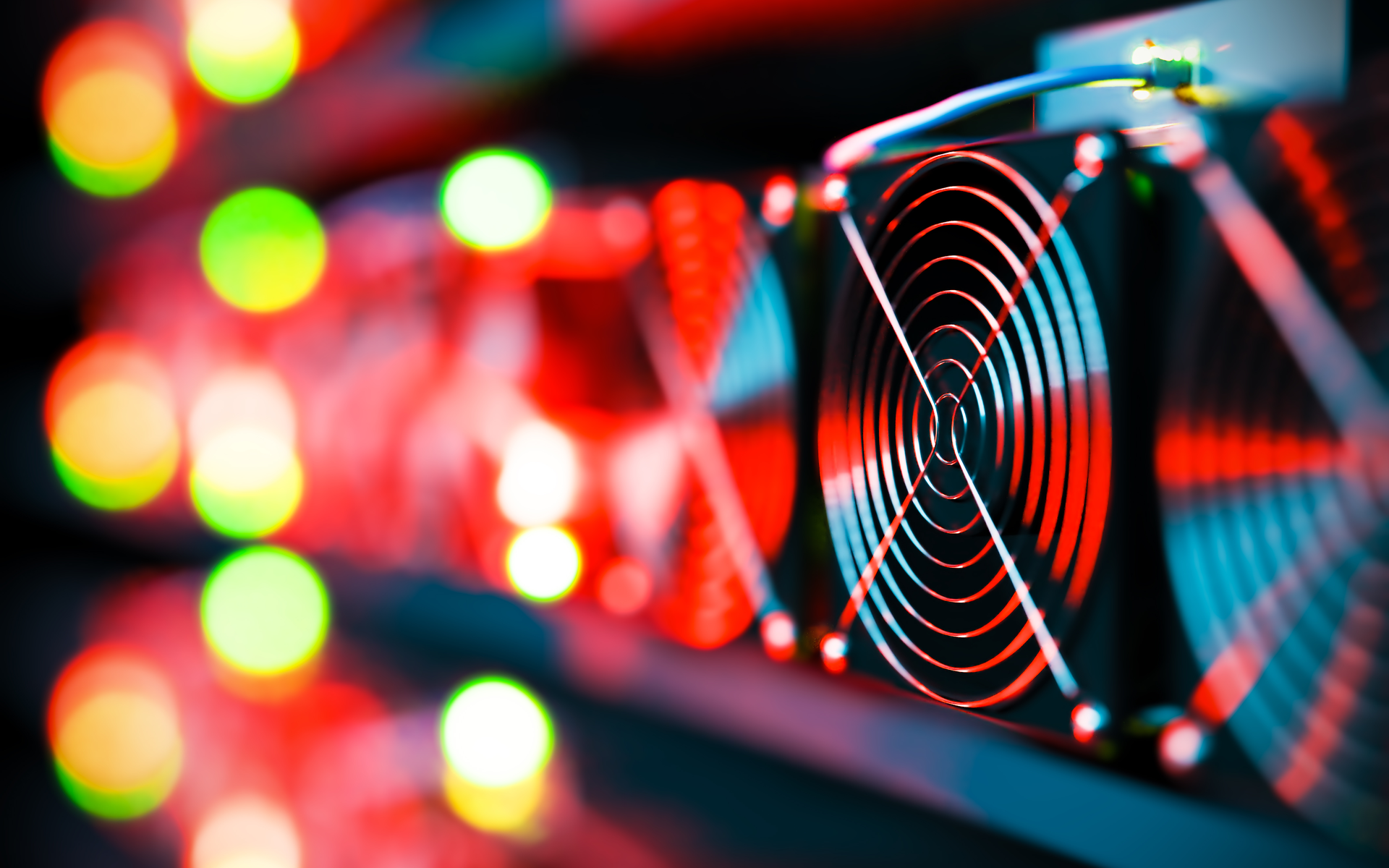 All bitcoin and crypto market bullishness is emanating from China at the moment. One industry insider has just revealed that, contrary to earlier reports, China will not be banning bitcoin mining.

No Bitcoin Mining Ban in China

Within the past hour or so Chinese industry insider and Primitive Crypto founding partner, Dovey Wan, posted an official announcement stating that bitcoin and crypto mining has been removed from a list of industries that Beijing was planning to crack down upon.

6 months ago CT was screaming abt “China banning bitcoin mining” when a fuzzy drafted “guideline” was published by China state planning dept. The official version is out:  cryptocurrency mining is removed from the “eliminating category”. The message is so clear here

The official version is out: cryptocurrency mining is removed from the “eliminating category”

Earlier this year, the South China Morning Post reported that China’s National Development and Reform Commission (NDRC) had revealed a draft list of industrial activities it sought to restrict or prohibit. Bitcoin and crypto mining was on that preliminary list.

As reported by Bitcoinist at the time, the move may have been good for BTC as mining operations become more decentralized. Either way, it is not going to happen now as crypto mining has officially been scratched from that list.

In other words, the NDRC has deemed that bitcoin mining does not fall under any of these categories and should not be prohibited in China. It also means that there will not be ongoing efforts to hamper the industry by restricting or overcharging for electricity.

Interprovincial authorities may make their own rules up about the practice but on the whole, the news adds to the bitcoin and crypto bullishness emerging from the People’s Republic at the moment.

At a press conference today, the NDRC stated that 2,500 suggestions had been added to the initial draft though none were related to bitcoin mining. A translation offers the following rationale for inclusion or elimination;

During the revision period, more than 2,500 opinions and suggestions were received from various quarters. After careful study and study one by one, most of them were adopted and absorbed. The main reasons for failure to adopt are those that do not comply with laws and regulations or relevant policies, do not meet the overall interests of industrial development, and are not advanced in technology.

At the time of writing there had been no reaction on bitcoin prices which continue to consolidate around the mid $9,000 level. Beijing’s blockchain drive continues to gather pace though.

Will the mining endorsement move bitcoin prices? Add your thoughts below.