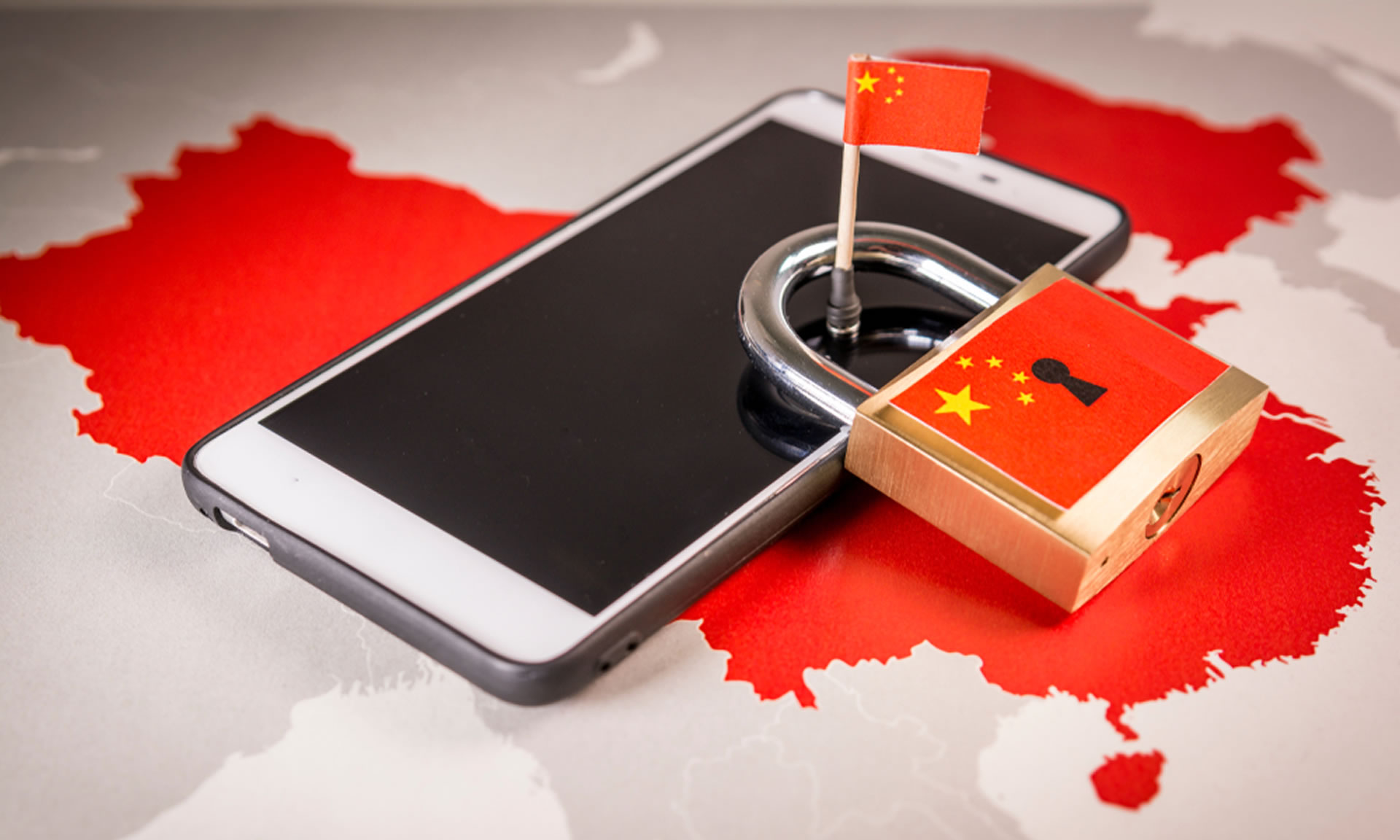 The Beijing regime is all about control. It is a country where people have very little freedom of information or finance (apart from the very affluent).  While the state strives to be a world leader in blockchain technology, it still does not trust cryptocurrency, still heavily censors the internet, and still spies on its citizens.

China is officially bullish on blockchain now, so much so that any sentiment against the technology is coming up against the state’s heavy handed machine of censorship. The Communist Party of China Central Committee has been practically told by president Xi Jinping that blockchain innovation needs to take priority.

Since last week’s comments, which initiated a huge crypto rally benefiting many Chinese crypto tokens, local media has dedicated a lot more coverage to the technology. According to Chinese crypto outlet cnLedger, articles against blockchain are now getting censored;

Articles saying blockchain technology is a scam are now BANNED. Who still remember the days when posts promoting blockchain getting deleted real fast?

3/ Articles saying blockchain technology is a scam are now BANNED.

As reported by Bitcoinist yesterday, state media published another blockchain article endorsing the technology but tagging on a warning about cryptocurrencies, which it still harbors loathing for.

The state run People’s Daily also published a front page article on ‘Placing Blockchain as one of the countries core initiatives, with a target on key breakthroughs’.

Additionally a popular app with over 100 million users called Xuexi Qiangguo has started to promote blockchain courses and education.

cnLedger stated that the app was backed by the Communist Party of China to help people learn about its political doctrines and presidents Xi’s thoughts. However, it has been widely reported that the app is also a backdoor for the authoritarian regime to spy on its people. German cyber security firm Cure53 discovered that the app gives the government the ability to determine ‘the location of every citizen at any single point in time.’

The massive push to promote the technology is gearing up for the launch of China’s national digital currency which will be highly centralized and controlled by the People’s Bank of China. It wants its burgeoning population to get familiar with digital money, but not with bitcoin. It also wants to retain the ability to control the flow of money within the county which will be easier with a permissioned blockchain.

There are also rumors circulating that China has been hoarding gold and intends to launch a gold backed cryptocurrency to dethrone the dollar’s dominance as the global reserve. However these are largely the thoughts of Max Keiser who has nothing nice to say about the US banking system.

The regime clearly wants no negative information on blockchain technology. It has also ramped up its rhetoric against crypto asset speculation and what it calls ‘air coins’, or those backed by nothing. Despite the oppression, development of public blockchain projects such as NEO and Tron is still thriving and growing.

The state’s endorsement and publication of the technology will only increase overall awareness of the crypto industry as people become familiar with using digital money.

Will China’s increased censorship and surveillance affect crypto markets? Add your thoughts below.