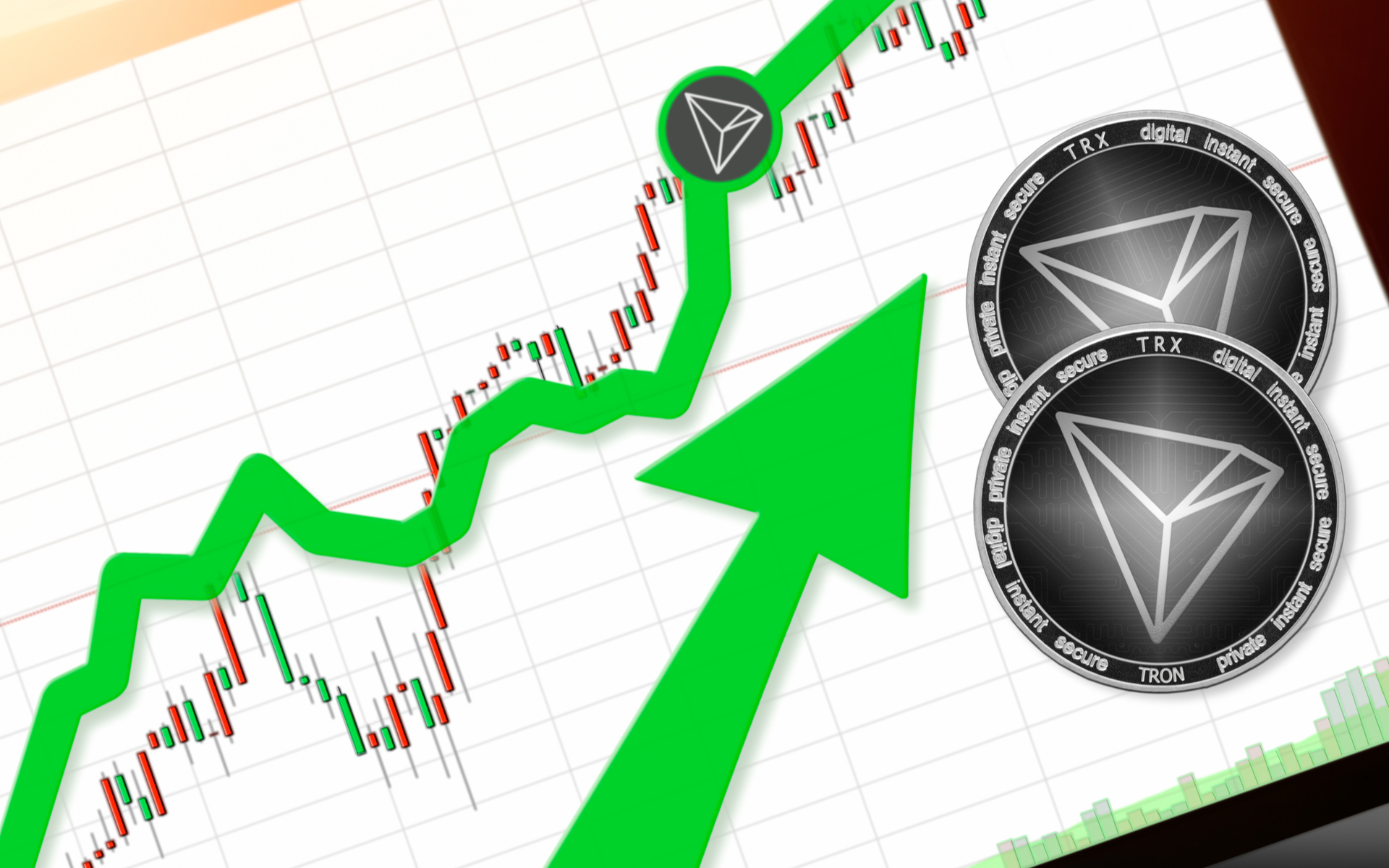 Nothing pumps a cryptocurrency like a big partnership announcement and nobody in the industry has made more of them than Justin Sun. The project founder practically lives on twitter and his recent shill has been confirmed today. Tron decentralized applications will be available on Samsung Blockchain Keystore.

It has been confirmed that Justin Sun will take the stage today at the Samsung Developer Conference (SDC19). The Tron network will be integrated into the software development kit of the firm’s Blockchain Keystore, a platform that helps users manage private keys on its latest batch of crypto-friendly smartphones.

Sun tweeted the development a few hours ago following a lot of hit dropping to pump prices over the past week.

The founder of TRON and CEO of BitTorrent added;

This is a remarkable milestone for TRON, and I’m thrilled to have this opportunity to work with Samsung. We are totally in line with and will support Samsung’s vision and strategy on blockchain technology exploration.

BeatzCoin chief communications officer and Tron advocate Misha Lederman was also excited about the news, hyping the partnership even further with;

The partnership with Samsung opens up the doors for the #TRON blockchain & its entire ecosystem in so many more ways than just a wallet or holding #TRX-tokens for trading. The most significant part of the collaboration is the fact that current & future DApps on #TRON can directly be integrated to #Samsung users & thereby reach a massively larger audience than any #crypto project has been able to achieve today.

The potential market is huge considering Samsung is the industry leader in smartphones and has clear intentions to pioneer blockchain and crypto integration.

Tron, like many other altcoin projects, has a lot of detractors within the crypto industry, many of which still believe bitcoin is the only fruit. There is clearly room for more dApp platforms and Tron has had huge growth in terms of users and partners since its main net launch in summer 2018. Unfortunately, token prices have not reflected that.

Tron’s native TRX token has been performing solidly for the past week or so and has made further gains today. Following the announcement, the token hit a three month high of $0.022 (240 satoshis). In less than a week TRX has made an impressive 57% gain outperforming the majority of other altcoins.

Daily volume has surged to $2 billion in the past few days as TRX’s market cap topped $1.4 billion. TRX has flipped Stellar for the last top ten position, but is still a long way from BSV in ninth.

Will TRX continue to climb or dump again? Add your comments below.