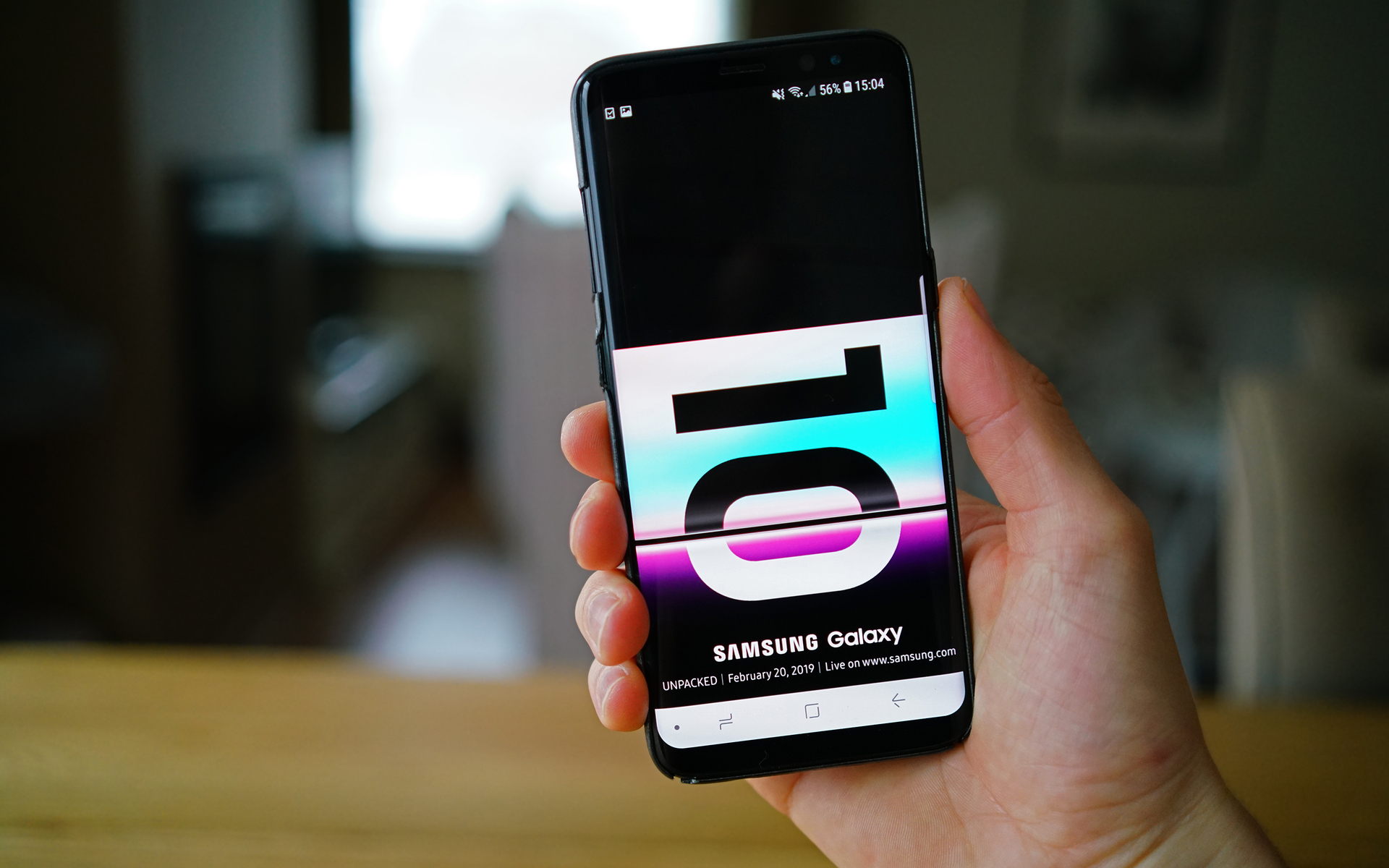 by Matthew Hrones
in Bitcoin Wallet
0

Earlier this year, the Samsung Blockchain Wallet was added to their flagship phone, the Galaxy S10. Initially only supporting Ethereum and some ERC20 tokens, the Samsung Wallet now supports Bitcoin, Binance Coin (BNB), and most of the major stable coins.

Now that some of the biggest coins are supported, Samsung has put in the effort to add other highly used tokens on the market. Wallets for Bitcoin and Ethereum will be generated automatically by the device. Binance Coin and Basic Attention Token (BAT) have been added to the wallet along with several stable coins like TrueUSD, Maker, and USD Coin. The wallet is notably missing Tether from that list. 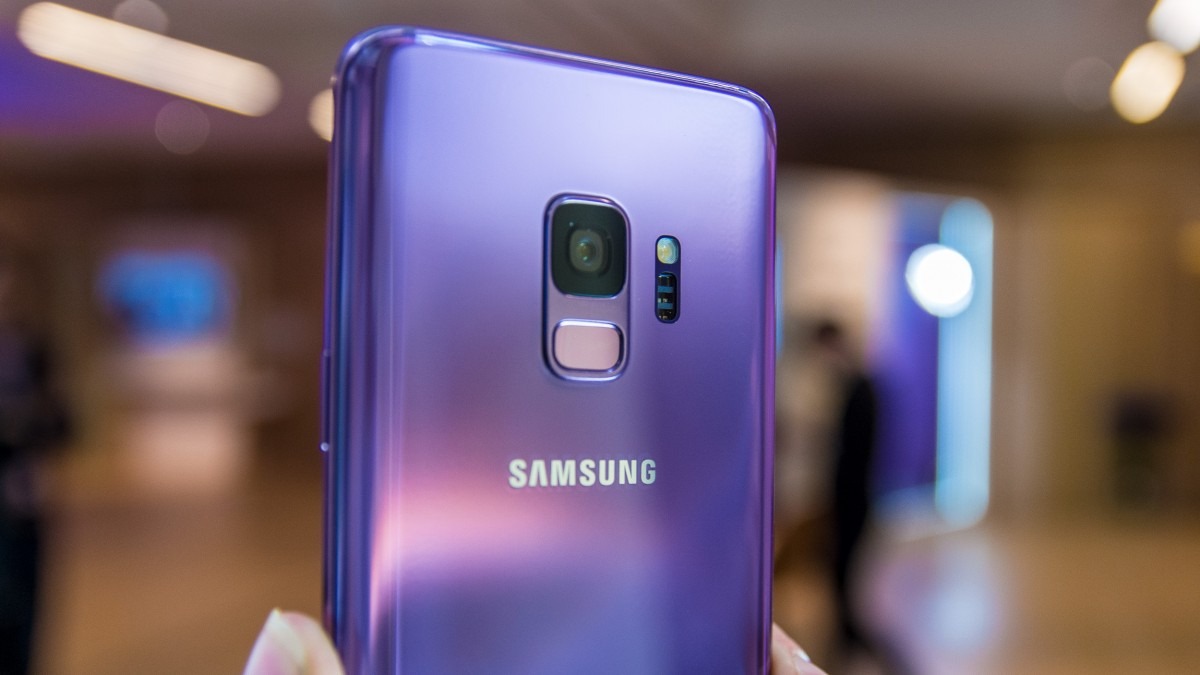 Coins like BAT have been bringing non-crypto users into the space. BAT specifically allows content makers to earn money via tipping. The system is already live on Twitter and the team hopes to expand to allow everyone on the internet to have an alternative revenue stream. Adding these tokens to the Samsung wallet will allow millions of people to get started using crypto-currencies. 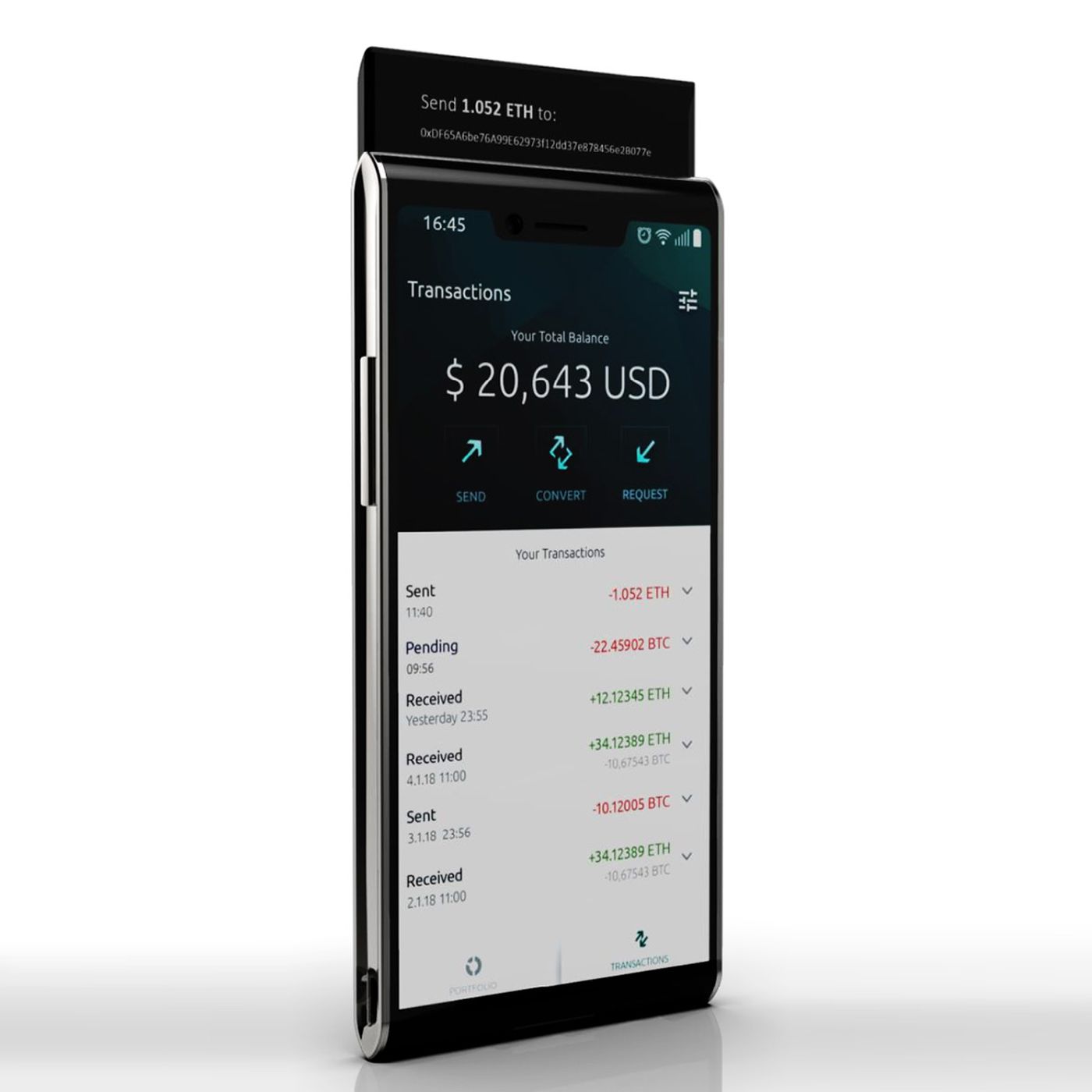 However, the Finney has not been able to garner much adoption. Due to poor sales in the United States and Europe, Sirin laid off a quarter of its staff earlier this year. The Finney just recently launched in Singapore, which opens up an entirely new market for Sirin Labs.

Adding blockchain wallets to smartphones is a necessary step towards mass adoption. Allowing people to carry their funds in their pockets is one of the biggest selling points in the crypto-currency space. Hopefully having easy access to blockchain infrastructure will show people the power of crypto-currencies.

Do these updates make you want to switch phones? If you have a Samsung Galaxy S10, do you use the blockchain wallet? Let us know down in the comments below!

Wasabi’s Side Of The Story: Reasons For Blacklisting Certain BTC From CoinJoin

CashApp Shocks The World, Enables Payments Through The Lightning Network