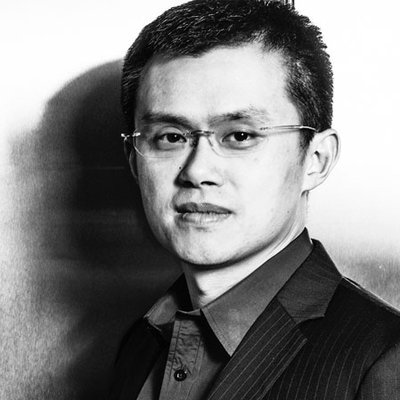 by Martin Young
in Interviews, News
0

In a recent interview, the enigmatic chief executive of crypto exchange Binance expressed his views on the current situation in China. There has been a lot of unwarranted FUD emerging in the mainstream media regarding another crypto crackdown but is it all warranted?

China and Crypto: Nothing New

The forty-minute interview conducted on YouTube with Nugget’s News covered a wide range of topics but the ones of real interest are the current situation in China regarding the crypto industry.

The anchor opened with a general roundup of China’s position on the world stage with regards to economy and technology. Changpeng Zhao, who was born in Jiangsu, said that there were some huge tech and internet companies in China that are very successful.

The People’s Republic is aiming for currency dominance but also wants total control – there are already restrictive capital controls in the country. He added that the state is very adept at filtering web content and the Great Firewall is generally accepted as a way of life. He added that they will probably try a similar approach to blockchain.

When asked about the latest fiasco regarding offices getting raided in China CZ clarified;

“Binance does not have legal entities in China. We have no office, though we have made some investments there … The office which made the news is used by an outsourced customer service office, it’s not a Binance office. There was no police raid – that was bad irresponsible journalism,”

Bitcoin is Legal in China

“Today it is perfectly legal to own bitcoin in China … Bitcoin is not banned but there are restrictions on exchanges and issuing ICOs in China,”

When asked about the launch of the crypto yuan CZ said that it would be logical for the government to maintain that this should be the only digital currency to be used in the county. He added that it is likely to be restricted for use only in online payments and not a currency like Bitcoin which can be used for anything.

He added that there is not enough information yet to suggest whether the crypto yuan will be totally permissioned and controlled or will be flexible in use.

There was a lot more on other general aspects of the crypto industry but the China update was an interesting bit. Nothing new to add then really, China still hates decentralized currencies and still wants its own highly controlled one.

Will a digital yuan be a good thing for crypto? Add your thoughts below.