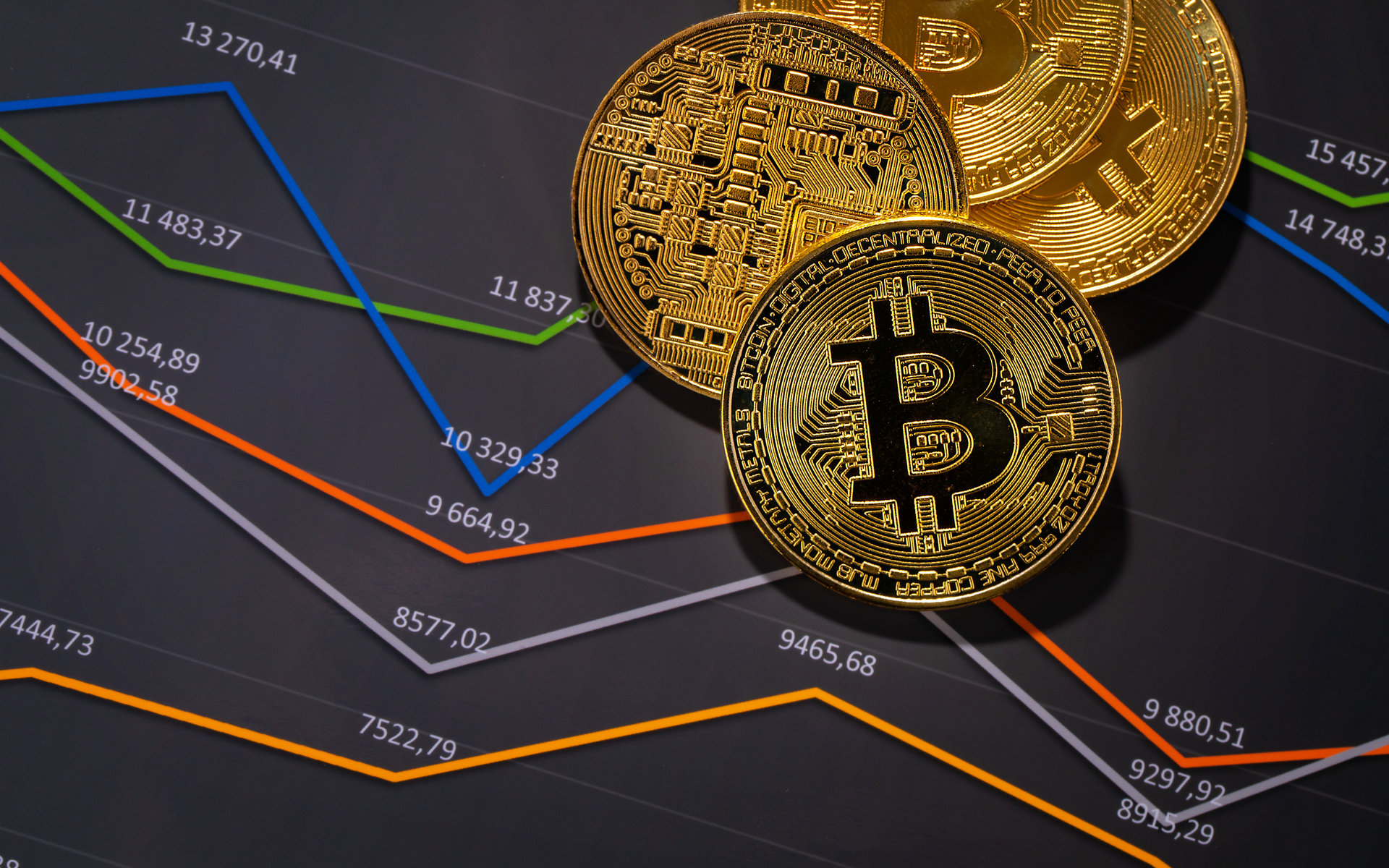 Bitcoin has widely been considered to be a macro hedge asset against failing global economies, but an exact figure showing this has remained a mystery. Recent findings by a Senior Research Analyst, however, has highlighted that the correlation between the two does exist, and is perhaps much stronger than people might think.

In 2019, the Bitcoin market price has shown a 70% correlation with the rising turbulence based on the Global Economic Policy Uncertainty Index. These findings confirm that economic policy uncertainty boosts the position of BTC as a store of value, as well as a potential hedge for higher earnings.

Here's another one on $BTC as a macro hedge – Global Economic Policy Uncertainty Index vs Bitcoin monthly closes.

So far this year, we're at a 70% positive correlation. Similarly (63%) for the Global Geopolitical Risk Index.

A weaker correlation is found with the index of global geopolitical risk. The potential macro factor matches the behavior of BTC, which moves sharply with perceptions of economic risk, such as the recent Fed interventions for overnight liquidity.

Demand for bitcoin is notably higher in countries with economic and political turmoil. In 2019, demand for OTC trades expanded in Latin American countries, boosting LocalBitcoins usage. Iran, Turkey, and a handful of other countries are also at the helm of crypto adoption.

Bitcoin serves as a substitute hard currency and a source of dollar-based income for countries with economic uncertainty, fluctuating exchange rates, or restraints on liquidity. In 2019, the Russian crypto sector continued to grow, boosting Western adoption as well.

Curiously, crypto assets are still getting more widely adopted in already developed and stable countries. But this may be due to the excessive liquidity accrued over the last decade, after central banks went for unprecedented quantitative easing.

BTC demand in general expanded in 2019, signaled by on-chain activity, active addresses, and growth of significantly padded wallets. Bitcoin presence is established with above 9,300 nodes worldwide, some in countries with distressed economies.

But even pure market speculation trails news of general political and economic conditions. Bitcoin now expects macroeconomic news of an economic slowdown in leading countries, though recession data are still not clear. There is no consensus on whether bitcoin would be seen as a haven against economic risk, or suffer a crash along with other asset classes.

Until now, bitcoin has set its prices in the decade of recovery following the 2008 liquidity crisis. The decade was also one of economic expansion, in contrast to the current possibility for a recession. The other big narrative affecting BTC are the US-China trade wars, which may alter exchange rates.

In 2019, retail demand for BTC made up a small portion of all trades. “Whales” continued to accrue coins, with a growth in large-scale wallets and multiple significant on-chain transfers.

What do you think about BTC behavior based on macro factors? Share your thoughts in the comments section below!