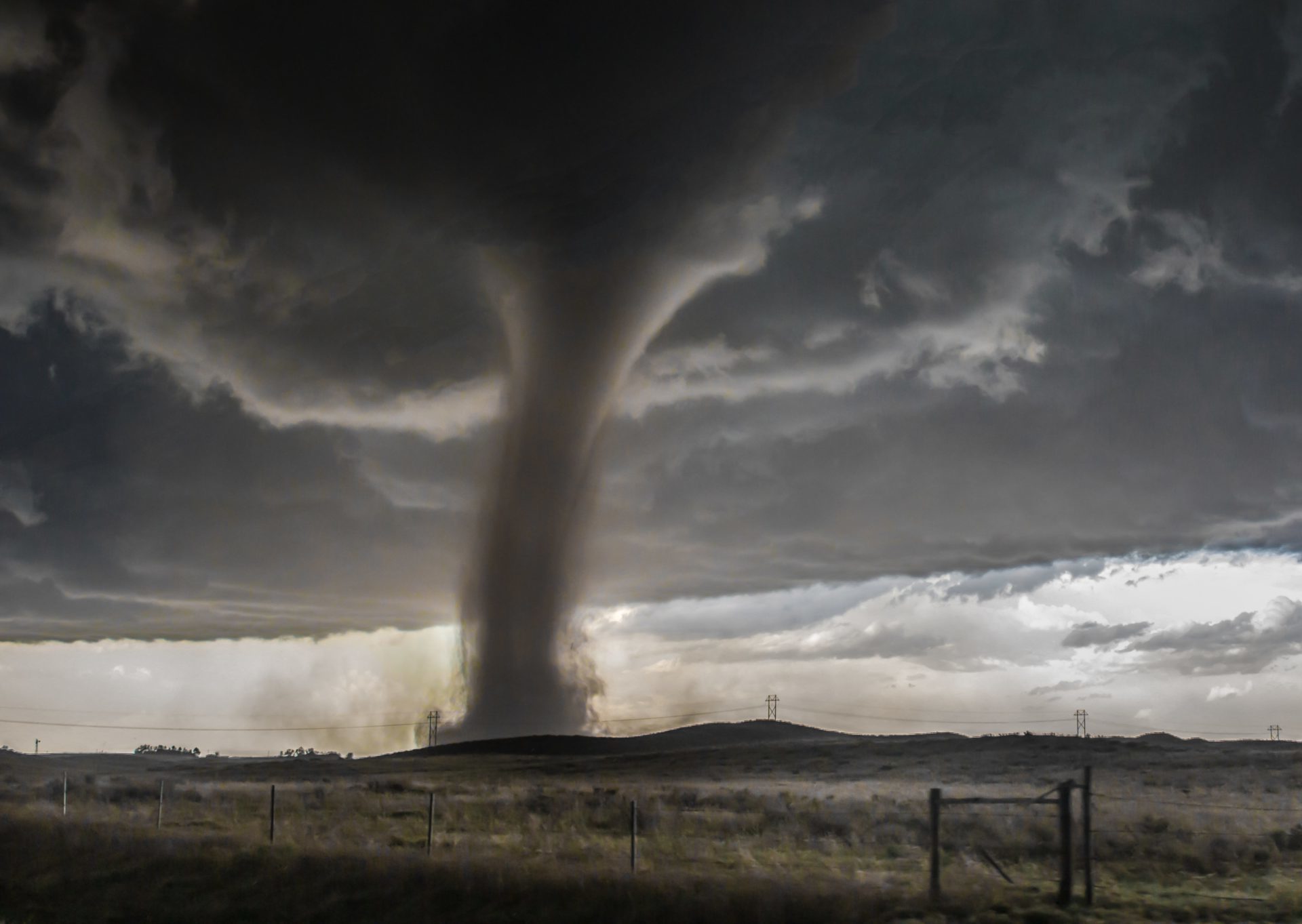 Notwithstanding the Friday dump which has just sent bitcoin price back below $8k, the global economy is in a bigger mess and is set to deteriorate even further. Central banks are pumping cash back into their systems, interest rates are going negative, and GDP figures are falling. Is BTC still a safe haven in times of financial turmoil?

Every day there is more doom and gloom for the economies of the world. US national debt is almost at $23 trillion and the central bank is still printing money and buying assets in the name of quantitative easing. The FED is lending money to banks to pay their short-term debts as they slowly run out of cash reserves. These ‘repo funds’ are set to continue and interest rates are likely to fall further under repeated calls from President Trump.

Bitcoin bull Cameron Winklevoss has given more reasons to search for a safe haven.

$17 trillion dollars are currently held in negative interest bonds. 17 trillion reasons why you should own bitcoin.

Just over a decade ago those same banks plunged the planet into one of the worst financial crises of the century. Banks simply cannot be trusted which is partly why bitcoin was created in the first place. Many nations such as China and India will not even allow it simply for fear that their burgeoning populations may finally see the light.

This week China pumped $28 billion back into its financial system to prevent interest rates plunging even further. Today its GDP figures were released showing the slowest growth in 30 years according to reports. The escalating trade war with the US and slowing manufacturing and investment sentiment has taken a toll on the world’s second-largest economy.

Britain’s politicians continue to bicker over Brexit which is keeping the country in a stalemate and preventing any further progress on a situation that has already dragged on for over three years. Meanwhile, costs of living are rising and not in tandem with the purchasing power of the masses.

All of this has added to the contraction of the global economy. This week the IMF warned that global growth is set to fall to its lowest level since the international financial crisis.

In times of adversity, people cannot rely on their governments and they certainly cannot rely on banks. Fiat currencies are fragile, a couple of South American nations have seen what can happen to them this year.

Bitcoin is only a decade old but it was made for this. Global recessions are cyclical and we are about due for one right now. Weiss Ratings has joined the calls for the store of value narrative to be applied to bitcoin as it was spawned from the last financial crisis.

#Bitcoin was an overreaction to the financial crisis and the monetary system that allowed it to occur. Today, instead of functioning as an efficient peer-to-peer system for transferring cash, $BTC is evolving into a store of value like gold.#BTC #crypto #cryptocurrency

A decade later and the lessons appear to have gone unheeded.

Will people turn to bitcoin as the next recession hits? Add your comments below.