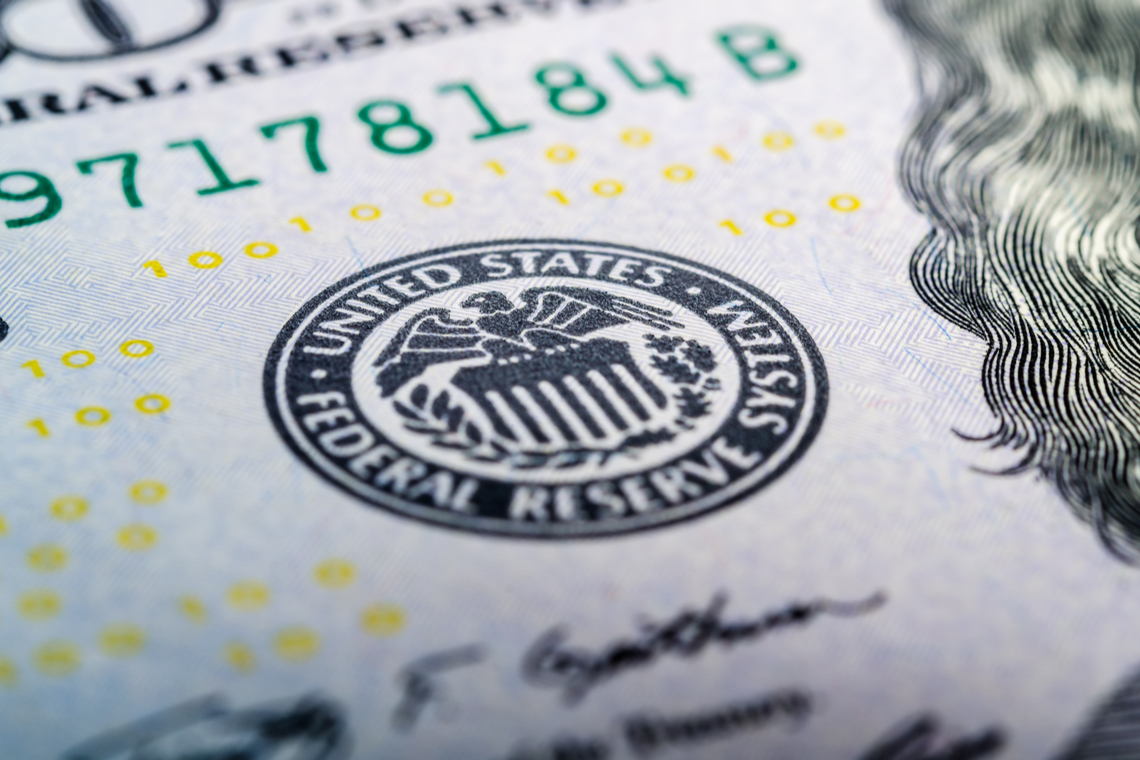 Yesterday, the Federal Reserve (Fed) said it would restart buying bonds in the open market. Also, it will continue its overnight funding operations until January of next year.

For the Fed, pouring cash into the markets is already routine. It seems that policymakers are trying to convince the public that there is nothing wrong with their easing measures. However, what we get is cheaper money that devalues at an even faster paste.

Elsewhere, the M1 money supply – a narrower definition of money that includes its most liquid form – is about to touch the $4 trillion mark soon.

For former congressman Ron Paul, the Fed’s intervention in the market is a form of monetary socialism, as the central bank is trying to plan the value of money through manipulations rather than letting the markets decide it.

On Friday, the Fed announced it would start purchasing about $60 billion in Treasury bonds every month until at least the second quarter of 2020. Also, it will extend the repo operations from the end of November to at least the end of next January. The Fed explained:

“These actions are purely technical measures to support the effective implementation of the FOMC’s monetary policy, and do not represent a change in the stance of monetary policy.”

Bitcoin Is Among Ideal Assets to Preserve Value

The Fed is trying to convince the public that we shouldn’t call its measures quantitative easing and that its last steps are not even part of monetary policy. For the central bank, buying bonds and injecting cash into the repo market are necessary measures to protect the economy and mitigate potential risks, especially amid the Sino-US trade war.

However, economists argue that this is the purest form of QE and should be treated as such. Usually, QE is the result of a crisis but it seems the Fed doesn’t want the public to realize there is a problem with the economy.

Nevertheless, the figures are insane. On Thursday, the New York Fed added $88.1 billion through the repo market, and another $82.7 billion on Friday.

While the Fed is experimenting, Bitcoin remains an ideal asset to preserve value and stay away from a devaluing currency.

Do you think the Fed is doing too much? Share your thoughts in the comments section!