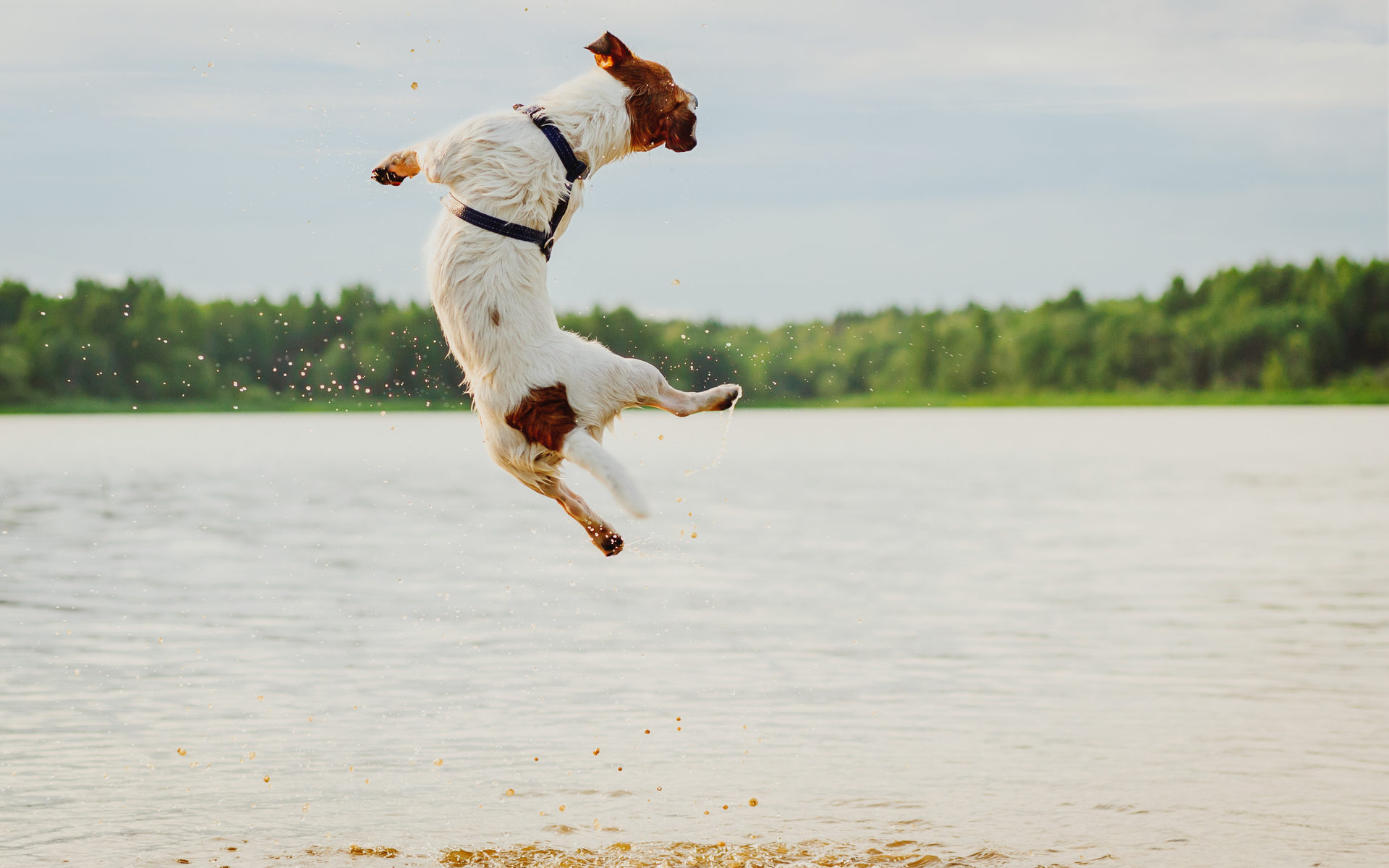 The correlation between any further oppression of the bitcoin and crypto industry in China and market movements appears to be crumbling. Mainstream media is still firmly behind the premise that the latest rout was a direct response to further crackdowns on the mainland, but BTC and digital assets are making gains today to suggest otherwise.

Following a series of warnings from Chinese regulators as many as five local exchanges have shuttered their digital doors according to the SCMP. The central bank and financial watchdogs have ramped up their anti-crypto rhetoric following a big bout of FOMO when president Xi endorsed blockchain.

The report added that the Chinese social media platform Weibo suspended accounts operated by major industry players such as Binance and Tron. It continued to state that the latest wave of closures and restrictions represents the largest crackdown of the sector since September 2017 when China ordered an end of open trading.

Fiat on-ramps have been squeezed but the people have their ways around the regime censors and blockades and turned to over the counter (OTC) trading to get their crypto fix. The report added that even these options are now being quashed by the heavy hand of Beijing.

“It appears that, like everything else within their borders, China feels it needs to have tighter controls on the crypto market including exchanges, miners and asset issuers. I do believe, however, they are moving in a similar direction as Japan and other jurisdictions that have tight and clear regulations for crypto businesses.”

Those concerned about the crackdown within the borders of the People’s Republic are already moving their digital assets to safer havens.

Crypto asset markets are back up again today leading to renewed hope that they have just bounced off the bottom. Total market cap is back over $200 billion and bitcoin is leading the charge with a gain of almost 5% on the day to tap $7,600.

Talk of a Thanksgiving rally is abounding and there is a swathe of green across the boards today as altcoins recover from their six-month lows. The China crackdown may have caused the initial pullback but its effects appear to be waning as the industry has been through this several times before.

China clearly wants its own cryptocurrency for mass surveillance purposes so it is unlikely to allow any decentralized ones any time soon. The tech-savvy traders and investors, on the other hand, are quite adept at subverting the whims of their despotic regime.

Will bitcoin and crypto markets crank lower on Chinese oppression? Add your comments below.