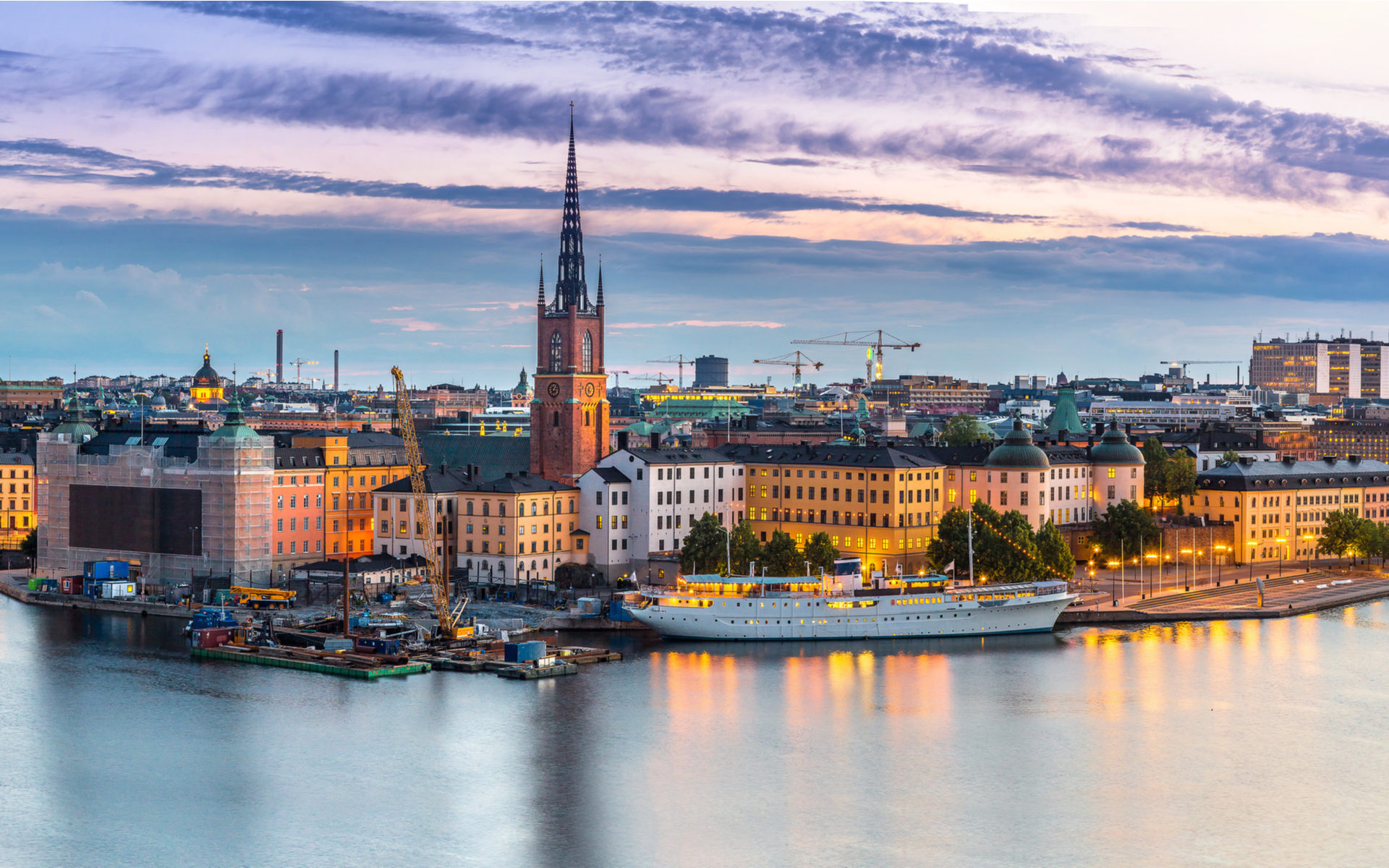 Sweden Joins China and Others in Central Bank Crypto Race

It seems that not a day goes by without another central bank jumping on the crypto train. Yesterday it was South Korea, today it is Sweden as plans to roll out the crypto krona gather pace.

Sweden’s central bank is poised to sign a deal with multinational professional services company Accenture to begin pilot testing its CBDC, the e-krona. According to reports the partnership is for an initial year-long run to the end of 2020.

A Riksbank statement added that;

“The primary objective of the e-krona pilot project is to broaden the bank’s understanding of the technological possibilities for the e-krona,”

Cash usage has already started to decline in the Scandinavian country which spurred the central bank to begin researching a digital option in 2017.

The Accenture partnership will involve the development of a payment platform with a user interface that enables e-krona transactions from cards and smartphones. There has been no confirmation from the bank that a crypto krona will see the light of day, but it is highly likely to given the circumstances.

Industry observer ‘Rhythm Trader’ likened cryptocurrencies to the ‘space race of our generation’, but still maintained that bitcoin was the king of them all.

BREAKING: Sweden just announced the launch of the "e-krona", it's own central bank digital currency in a new pilot platform.

Digital currencies are the space race of our generation.

However, my bet is on Bitcoin getting to the moon first.

According to the announcement, Amun is the first issuer to deliver fully collateralized, passive investment products with cryptocurrencies as the underlying asset.

“Our mission is clear and that is to help investors more safely, cost effectively and easily invest in crypto asset classes through our crypto ETPs. We recognise that the regulatory framework in Sweden has been supportive of such initiatives and we welcome its deliberation.”

The firm plans to expand its product offerings of crypto-asset Exchange Traded Products (ETPs) into the Europe Union.

Sweden is the latest in a growing list of central banks engaging in CBDC research and development. Just yesterday Bitcoinist reported that the South Korean central bank had begun hiring blockchain experts. The day before it was reported that Lithuania had published a research paper on central bank digital currency feasibility.

Earlier this month Japan revealed its findings on the potential of a CBCD and the leaders of the European Central Bank were also expressing urgency to innovate with the technology. China currently leads the race and that is likely to be the catalyst for the followers.

Which country will be the first to launch its central bank crypto? Add your comments below.