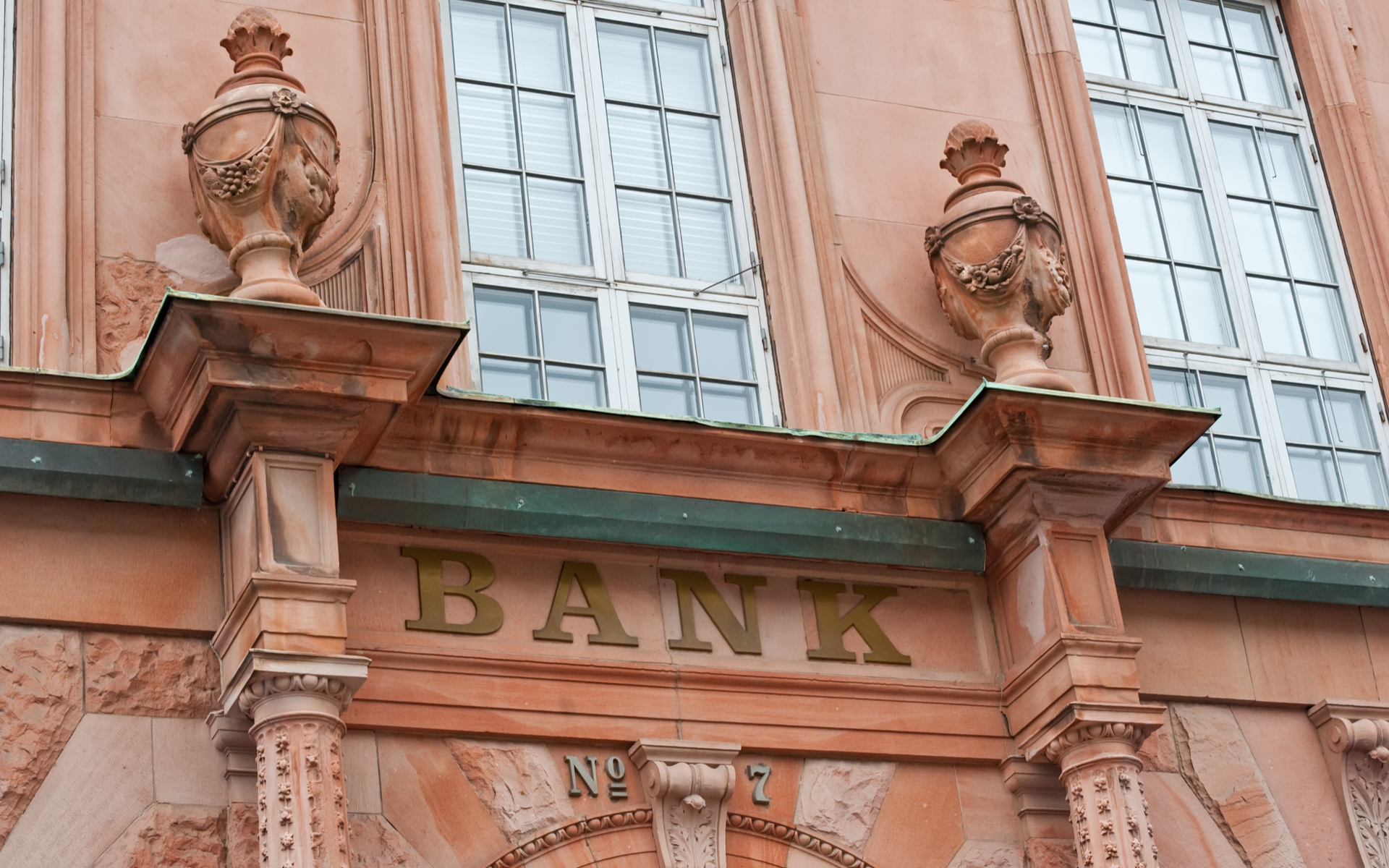 Sweden’s central bank has its parliament to form a committee to review what constitutes legal tender in the country.

Originally reported by Bloomberg’s Amanda Billner, the new committee will give a definitive answer on the definition of legal tender as Sweden increasingly moves away from cash to credit and debit cards for paying for goods and services.

Sweden moving away from cash to digital payments

A statement was given by Sweden’s central bank that seems to clarify its position while also stressing the definition of legal tender’s significance.

For 350 years, Swedish society has relied on the Riksbank to provide the general public with various forms of the country’s currency, the Swedish krona. Cash issued by the Riksbank has been legal tender since the 1850s. Cash use has decreased rapidly in Sweden and a scenario within the not-too-distant future, in which cash is not generally accepted, can’t be ruled out.

The Swedish cash situation appears to be severe as originally reported by Billner. The author claims that every business from banks to restaurants have refused to either dispense or accept cash as a form of payment. As such, mobile payment apps such as Swish (which is used by 6.3 million people) and bank cards as digital payments have surged in the country.

As originally reported by The Local SE, Sweden made an average of 461.5 digital transactions “which  corresponds to a 13 percent increase in just one year according to the annual World Payments Report.”

Ready for an E-Krona?

Due to the fact that Sweden appears to be increasingly moving away from cash to electronic payments, it would make sense then to deduce that a national cryptocurrency is both feasible and realistic, however, details on the coin have remained sparse. 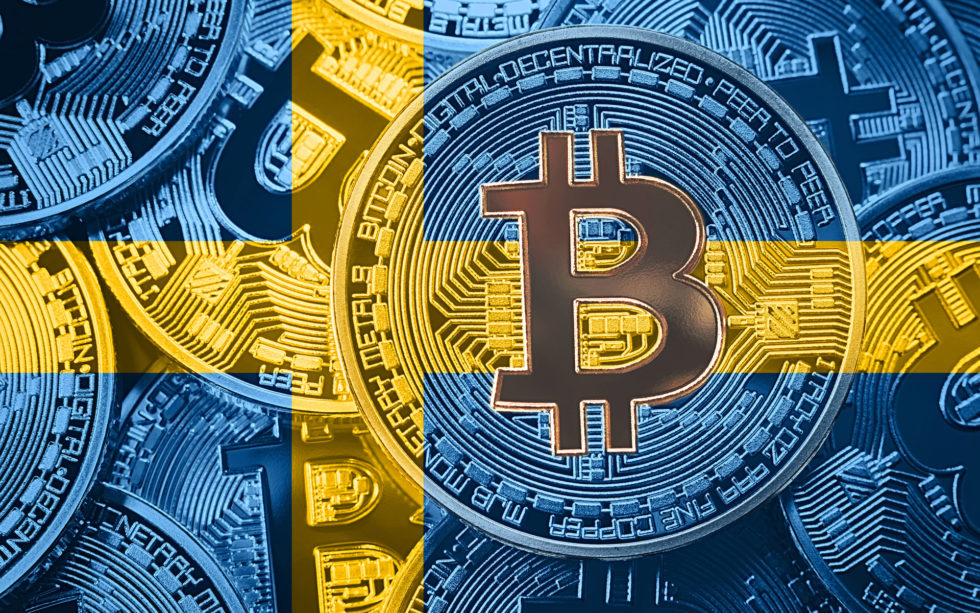 As Bitcoinist reported last year in January, Sweden’s central bank was looking at introducing its own digital currency named the e-Krona “in as few as two years.”

In a research note posted by HSBC economist James Pomeroy, he stated the scope of the possible digital currency and how it might be used.

The so-called e-Krona will have to be able to be used for small purchases, as a claim on the Riksbank and be accessible by companies, individuals and financial institutions at all times.

Will Sweden be one of the first countries to issue its own cryptocurrency? Share your thoughts below!