Could Bitcoin Halving Lead to a Mining Collapse? 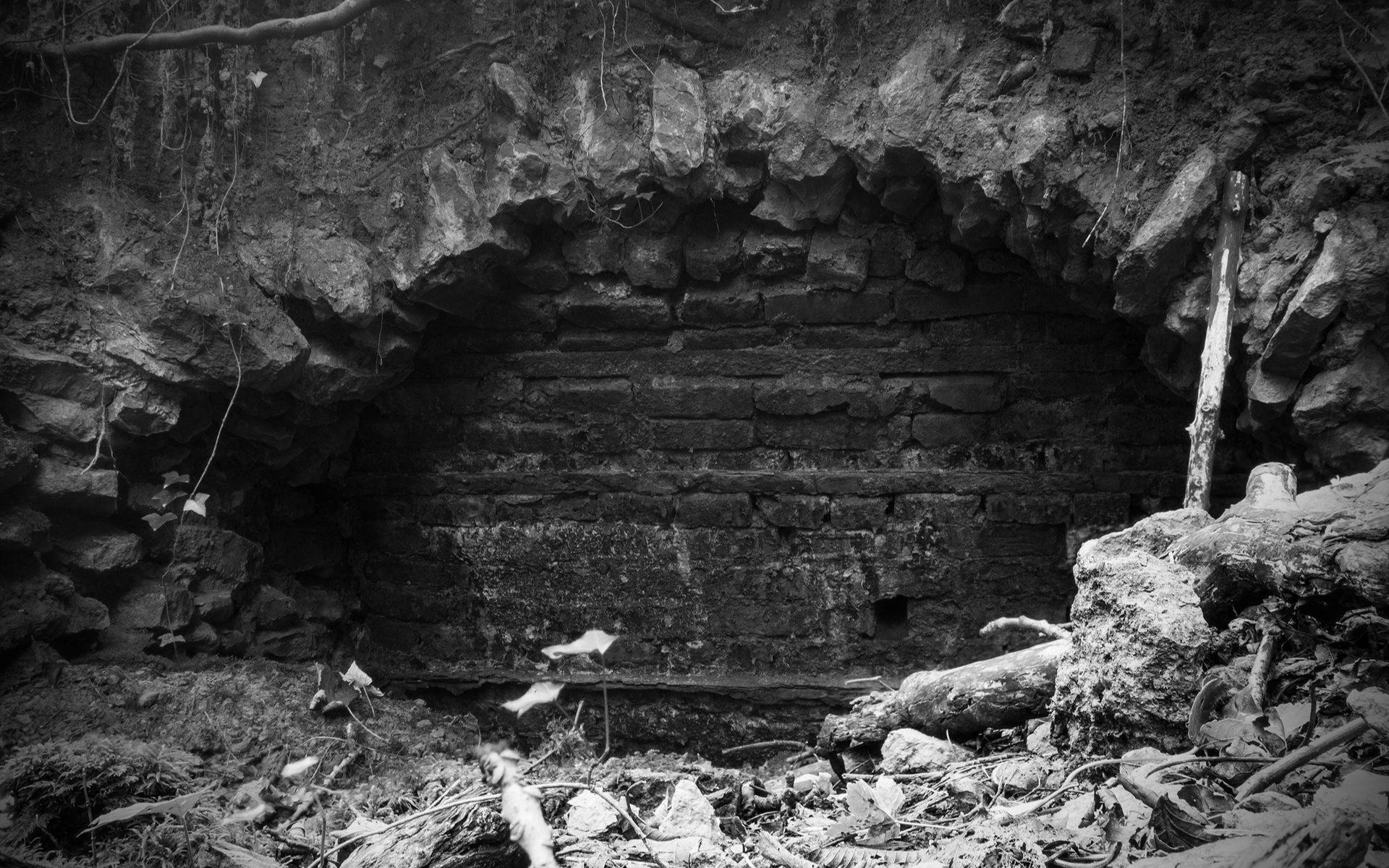 Could Bitcoin Halving Lead to a Mining Collapse?

Many are pinning their hopes on next year’s bitcoin halving as the catalyst for another bull rally. There may be wider issues at large though, especially with regards to bitcoin mining.

The countdown continues to bitcoin’s halving which has now been estimated on May 14, 2020. The widely anticipated event will do a number of things to bitcoin such as decrease its inflation-  the number of BTC generated per day.

Many are expecting a price pump before the event, as was witnessed with Litecoin earlier this year. According to Longhash however, this may not be the case.

Looking at previous price action it appears that the price pump began around six months after bitcoin’s last halving and reached a peak up to a year later.

Previous bitcoin halvings from 2012 and 2016 did not see price peaks until late the following years with 2017 being the most recent.

The report added that there is not enough evidence that the 2012 halving caused the 2013 rally and that the 2016 one was responsible for the 2017 peak which was largely driven by an ICO boom.

After the 2020 halving the cost of mining a BTC will be more expensive but the cost of the asset itself may not increase at the same rate. There has been a lot of investment into mining as reflected by bitcoin’s hash rate which has just hit a new all-time high of 111.84 EH/s according to bitinfocharts.com.

The use of advanced bitcoin mining hardware and a greater deployment throughout China has no doubt driven this hash rate surge. It was also recently reported that China controls as much as two-thirds of the world’s hash rate.

Provinces such as Sichuan have over half the bitcoin mining power alone with smaller hubs across the globe gradually appearing.

If hash rate continues to climb but BTC price remains at current levels after the halving, the returns for mining could sink to those not seen since the dump to $3,500 late last year. This would put pressure on hardware manufacturers such as Bitmain and Canaan.

The latter has already seen stock crash over 40% since its IPO in November. Bitmain is also in a bad place at the moment following the recent power struggle at the top.

If the bitcoin halving price pump fails to materialize the mining industry is about to go through a lot more pain in 2020.

Will there be a bitcoin halving pump next year? Add your comments below.