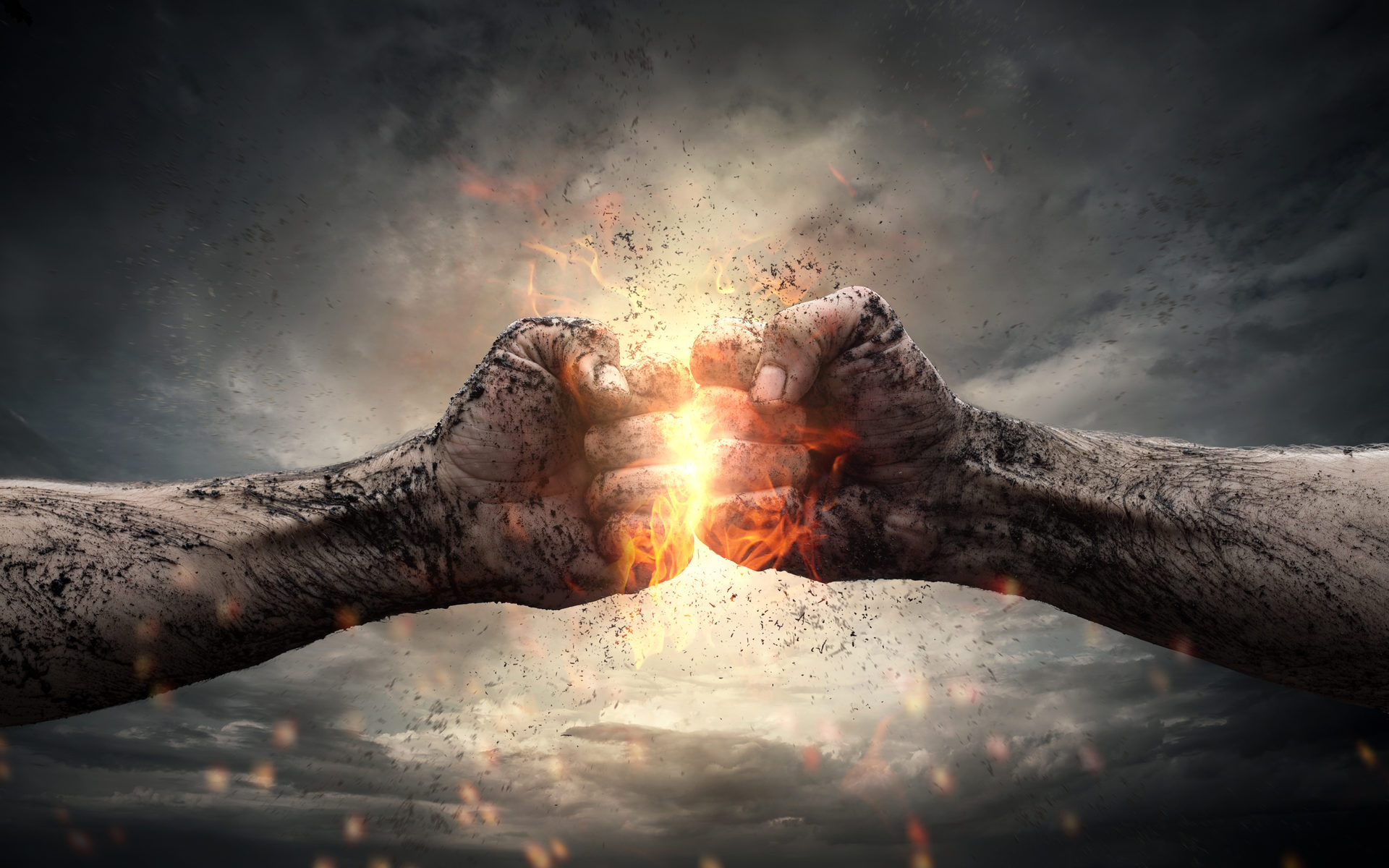 by Martin Young
in Breaking News
0

Chinese mining giant Bitmain is in the midst of a power struggle. Co-founder Micree Zhan who was ousted last week has returned with a vengeance asserting that he will use a legal team to regain control of the company.

Last week’s news that Jihan Wu had taken control of the world’s largest bitcoin mining hardware supplier was music to the ears of Bitcoin Cash holders. Wu is a big proponent of BCH and the company reportedly hoarded a huge stash of it in 2017. He told employees not to engage his former partner as the spat intensified.

The ousted Micree Zhan who owns an estimated 36 percent stake in the company has not taken the move lying down. According to an open letter published on WeChat and sent to all Bitmain employees, Zhan described the move as a coup without consent.

Micree Zhan just sent a open letter to all Bitmain employees confirming that he was removed as the legal representative of the company without consent, and that he will take back control of the company through legal channels.

BREAKING: Micree Zhan just sent a open letter to all Bitmain employees confirming that he was removed as the legal representative of the company without consent, and that he will take back control of the company through legal channels. #BitmainDrama #CalledIt 🍿 pic.twitter.com/PTGyof57qt

The letter distributed on Wednesday claims that Zhan was removed from the firm without any consent or prior knowledge, adding that he plans to resolve the issue through legal methods and the courts.

According to a translation of the letter, he wrote;

It was embarrassing that as a Bitmain co-founder, the biggest shareholder, and a registered legal representative, I got ousted without any knowledge in this coup while on a business trip. I didn’t realize until then that those scenes in TV shows, where you get stabbed on your back by those partners you trusted and ‘brothers’ you fought together with, can really happen in real life.

Industry insider Dovey Wan tweeted further translations, adding that it should be turned into a movie;

I feel really bad for Bitmain, such an ugly public fight is just cannibalistic. Ego is a person’s worst enemy.

Someone should really make a movie of out the #BitmainDrama Below are some highlighted part translated from Micree's open letter, and Jihan's response at the end

I feel really bad for Bitmain, such an ugly public fight is just cannibalistic

Ego is a person's worst enemy

Wan originally shared the correspondence between Wu and the rest of the company staff stating that Zhan was dismissed immediately and should no longer be acknowledged.

The power struggle at the world’s largest bitcoin mining manufacturer could have wider implications on the industry. Last week it was reported by Bitcoinist that Bitmain’s mining pools were starting to lag with Antpool and BTC.com dropping in hash rates.

On the positive side, it could decentralize China’s heavy dominance in bitcoin mining.

Will the Bitmain battle adversely affect the industry? Add your thoughts below.