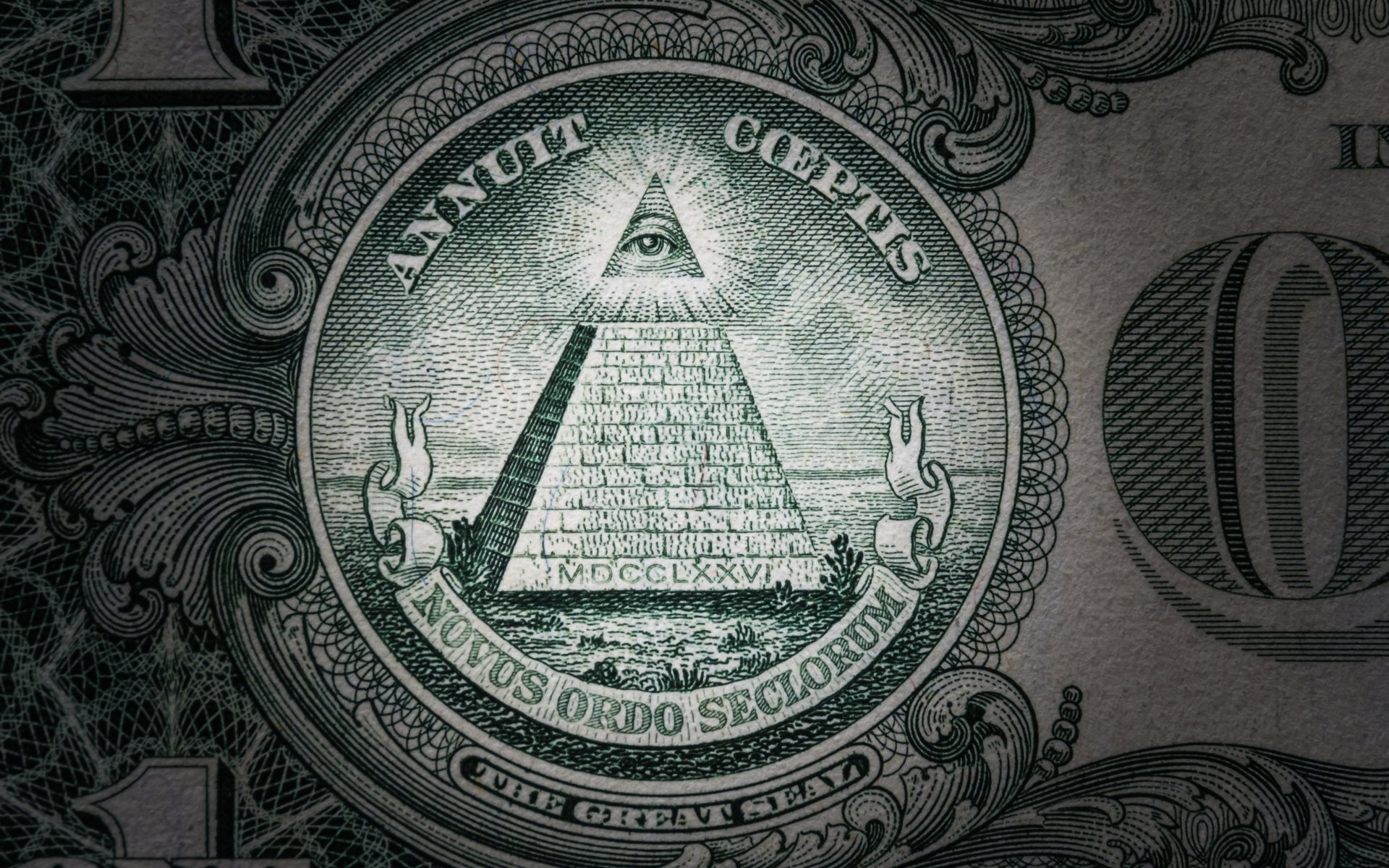 3 Things People Get Wrong About Bitcoin, According to an Early Investor

Famous Bitcoin early investor Jeffrey Wernick — who also got into Uber and Airbnb as an angel investor — recently told Business Insider that people get a lot of things wrong about the first and foremost cryptocurrency. Here’s some of what he had to say.

When asked by Business Insider‘s Sara Silverstein what “most people get wrong about bitcoin or cryptocurrency,” the successful financial expert had a lot to say on the matter.

Firstly, Wernick claims most people today have either neglected to recall or totally forgotten the philosophical purpose which underlined Bitcoin’s creation — namely, that it would be an alternative currency outside the reach of governments and traditional financial institutions. He explained:

People who have got into it now talk more about blockchain than bitcoin, because they’re just looking for an alternative model to make money and they don’t care about — they’re agnostic to the initial philosophical framework that drove people to adopt bitcoin to begin with and kept it alive from 2009 through 2013 or ’14, when all of a sudden, adoption started to grow. There was a small universe of people that actively worked to keep it alive by continuing to mine and continuing to buy and they were doing it because of the concept that they believed in, and that it’s a people’s money.

Indeed, one doesn’t have to look very far to see that every traditional financial institution under the sun is looking to utilize blockchain technology for their own purposes — none of which align with Bitcoin’s ethos. 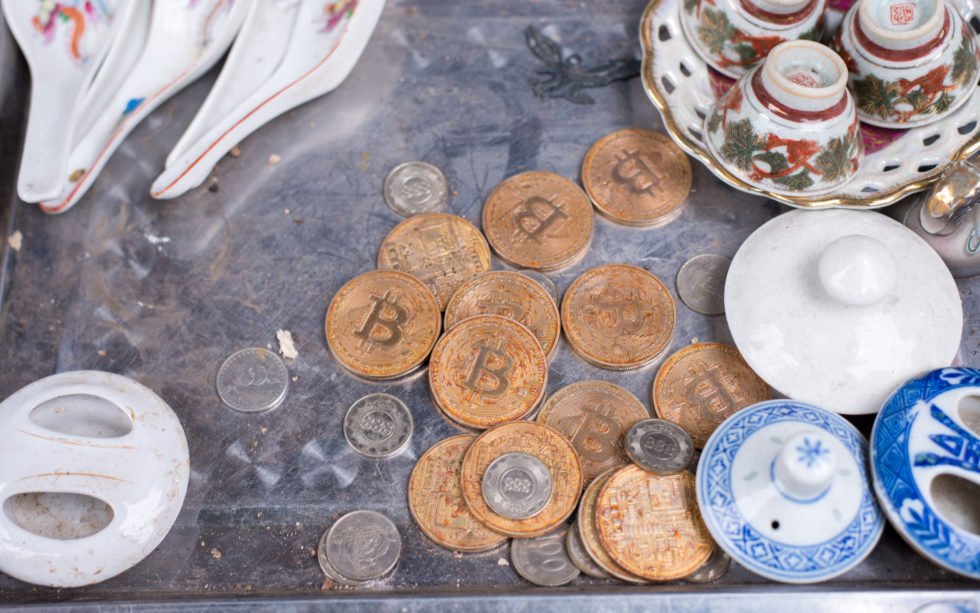 ‘It Only Faces Headwinds’

And while the eyes of the market focus firmly on the US Securities and Exchange Commission’s pending exchange-traded fund decisions, it might be worth examining what such derivatives have done to another ‘people’s money,’ silver. Also, is Bitcoin meant to be a speculative investment or a currency that undermines an unfair and unjust global financial system, which itself aims to destroy Bitcoin?

Since bitcoin has been created in 2009, it’s outperformed every currency, even with governments hostile to it, and a regulatory regime that’s an uncertain regime and the governments have been designing, have been managing it in a way so people cannot know what to expect. So it’s amazing the valuation it has today given the fact that it only faces, it only faces headwinds, no tailwinds. Every government throughout the world is trying to figure out how to stop and kill bitcoin.

Investing in Bitcoin, according to Wernick, should be seen as a form of protest against the government and its financial policies — and it’ll probably be a profitable investment at that. He explained:

I think over five years, you’re going to accumulate a lot more wealth than you would in any other alternative investment, but again, you don’t want to buy more than you can afford to lose, because I could be wrong, and you’d be making a statement to the government that says, “What you’re doing is completely unacceptable.” Because if you think about how the financial system works, the financial system punishes the saver and benefits the borrower, but only benefits a small classification of borrowers.

Then the question is, is what, what for a typical middle class person — how do they accumulate wealth? And I think their only answer is to put a certain percentage in crypto.

What do you think about Jeffrey Wernick’s thoughts on Bitcoin? Let us know in the comments below!