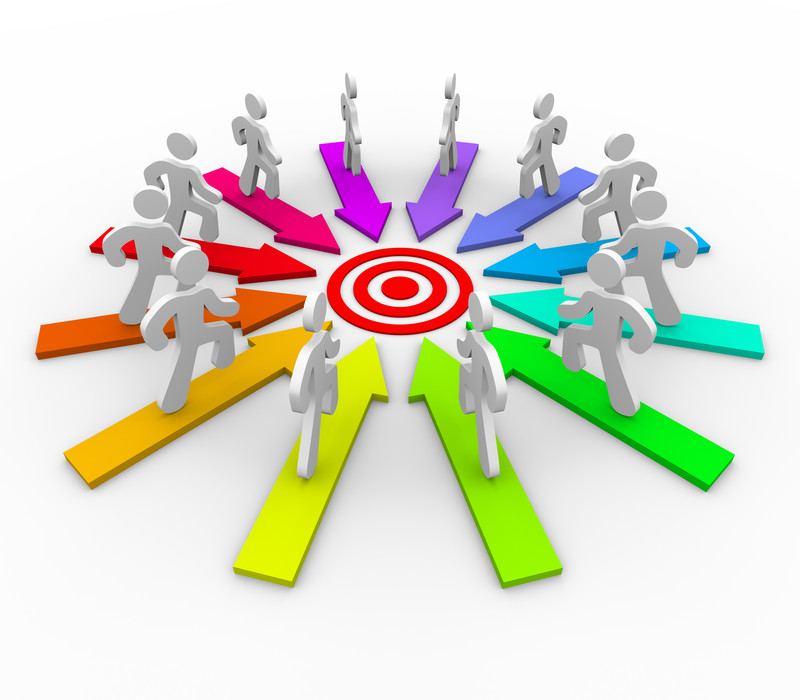 I enter both BitVCs futures contest and 1BTCXE’s trading contest at the same time.

Being a true masochist when it comes to research and all things cryptocurrency I decided it wouldn’t be enough to explore 1BTCXE’s new trading platform or BitVCs new trading platform one at a time but to instead play both on nightmare difficulty by attempting to navigate both at the same time. Since both organizations decided to start and end their contests on the exact same date I was left with little choice anyway.

It does however offer me the unique opportunity to allow you, my readers, a little schadenfreude as I grind myself against the wheels of these two seemingly complex trading mechanisms. For starters BitVC is a subsidiary of Hong Kong based Huobi, one of the largest exchanges in all of Asia (making it a contender for largest in the world). This of course does not help me navigate their site, especially since every time I do something the site switches languages on me.

Mathematics of course is the universal language so diving right in I managed to make a good mess of things and open a position that would net me -0.12 BTC (in play money). Not the most auspicious start one could ask for but since I’ve never traded in futures before, don’t speak the language the information in front of me is labeled in, and don’t normally trade in Yuan… well I suppose I performed as expected. I get the general idea of what’s supposed to be happening here but the way the system is labeled does not make using the platform immediately intuitive for a new comer like myself.

1BTCXE’s contest starts in roughly 5 hours, meaning I haven’t gotten to test drive their system yet but I get the feeling it will be slightly less confusing 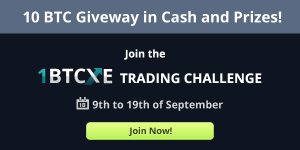 for me. Since this contest won’t involve the buying and selling of futures in a foreign language I imagine I’ll fair much better. Which in some ways is unfortunate because out of the 345 BTC in prizes the most I can hope to win with 1BTCXE’s contest is 5 BTC. Still 5 BTC is 5 BTC and I would happily settle for any prize given the complexities of what I am attempting.

BitVC on the other hand is offering a massive 335 BTC in prizes with 50 BTC going to the top dog. Which as of now is some smooth operator who somehow already has a 92.09% profit margin, even though the contest just started a few hours ago. Clearly, I am in for a wicked beating in this arena. However, let it not be said that I give up easily as I plan to actively trade everyday the contest is running, from 9.9.14 to 9.19.14.

Regardless of the outcome of my endeavor my hope is that I will be able to impart some new-found knowledge onto anyone that is curious about either exchange. While the systems currently feel a bit labyrinthine, by the end of the 10th day things should be made somewhat clearer, even if that clarity offers little else but a warning.

For now the BitVC and 1BTCXE’s new platforms offer a glimpse at what kind of trading platforms we can expect to see popping up in the near future. Let’s hope enough of me survives the contests to appreciate the view.