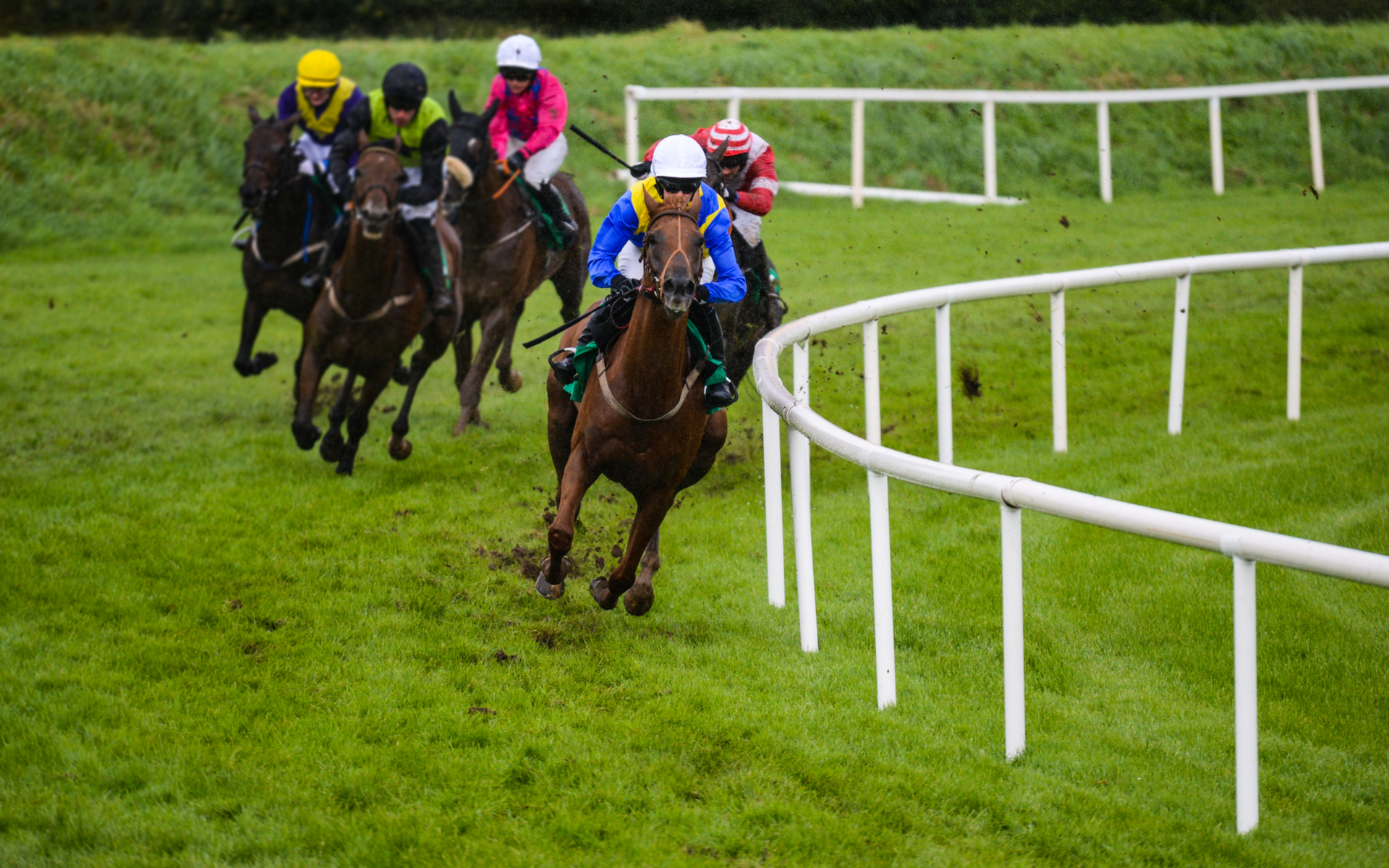 4 Cryptocurrencies Having a Breakout Year Against Bitcoin

Bitcoin isn’t the only cryptocurrency having a rebound year so far. Let’s look at some recent strong performers that are already having a breakout year and set to test new all-time highs.

Binance Coin [coin_price coin=binance-coin] is undoubtedly amongst the best performing cryptocurrencies throughout the entire 2019. Throughout the past three months, it has more than tripled in value, marking an impressive increase upwards of 222 percent against the USD.

Against Bitcoin (BTC), on the other hand, the cryptocurrrency has recently hit its all-time high (ATH) on April 1st trading at 0.00432BTC. Despite experiencing a slight decline when trading against BTC since then, BNB is currently looking strong at 0.00039BTC, marking an increase upwards of 6 percent throughout the last 24 hours.

Binance recently completed its 7th scheduled quarterly burn, taking out 829,888 BNB out of the market.

Litecoin [coin_price coin=litecoin] is another well-performing altcoin throughout 2019. Over the past three months LTC increased by 160 percent against the dollar.

Against BTC, Litecoin has managed to increase by around 87 percent.

Interestingly enough, the cryptocurrency managed to gain a lot of its current value prior to Bitcoin’s latest rally as it sometimes acts as a bellwether for BTC price rallies.

Litecoin has also managed to retain a lot of the gains. Throughout the past week, LTC is marking a slight increase of about 4 percent against the dollar while trading flat against BTC.

Basic Attention Token (BAT) [coin_price coin=basic-attention-token] is one of today’s top performers, increasing by more than 8 percent against the dollar at the time of this writing.

When trading against BTC, however, it marks a slightly larger increase of around 10 percent. It’s worth noting that the cryptocurrency’s current performance looks to test its all time high value against Bitcoin set in June 2017. Back then, it was only 38 percent higher than its current price.

Tezos [coin_price coin=tezos] has marked an impressive increase of 200 percent against the USD throughout the last three months. Again, most of it was made before the Bitcoin rally in early April.

Not only has Tezos managed to retain these gains, but it is also marching further. In the past week, XTZ gained 37 percent, while being 6 percent up on the day.

Things are looking good for Tezos when looking at it performance against BTC as well. On the three month chart, the cryptocurrency has increased by 118 percent.

Cryptocurrency Market May Have Already Bottomed

So is ‘altseason‘ back on? These aren’t 2017-type gains just yet. However, there is increasing evidence that investors are starting to come back as several bottom indicators have surfaced. Meanwhile, red-hot stock markets in the US and China alongside continuous Quantative Easing are also likely having spillover effects.

What do you think of the abovementioned cryptocurrency? Don’t hesitate to let us know in the comments below!