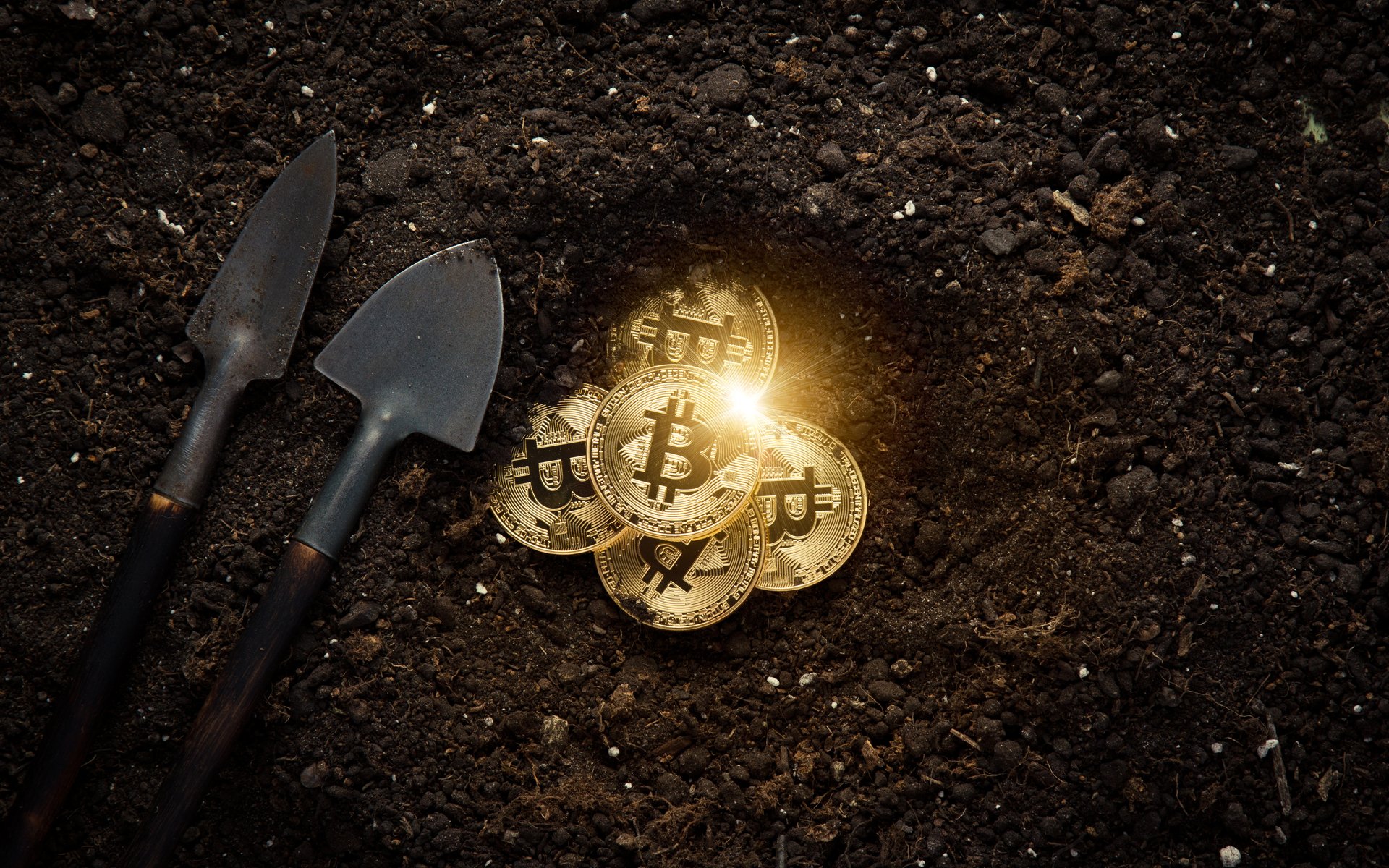 There Are Now Less Than 4 Million Bitcoin Left to Mine

After a tough winter, Bitcoin seems to be back on track, trading well above $9,000, yet meeting strong 200-day moving average resistance around the $9,800 mark. A wave of positive news and events, however, might be paving the way for another solid rally.

At the time of press, Bitcoin is trading at $9,206/.15, marking a subtle 0.72% increase in the last 24 hours. While this particular increase doesn’t seem noteworthy, Bitcoin’s price is up roughly around 30% month-to-date as of May 2nd, and many reasons might be catalyzing a new strong rally.

Starting off, last month, before tax day (April 15th), Tom Lee noted a lot of investors are likely to liquidate some of their crypto holdings before the date so that they can cover the capital gains from the last fiscal year. These are now likely to be getting back into the market.

At the same time, with the number of Bitcoins mined being over 17 million, its scarcity is also likely to make it a lot more attractive. As we get closer to the 21-million cap, it’s only logical that the largest cryptocurrency’s value will continue to surge.

A huge part of the current positivity that’s hanging in the air is the fact that a lot of the “big players” have expressed their intentions to start pouring their wealthy wallets into the cryptocurrency market.

Earlier in April we saw George Soros taking steps towards making serious investments, we also saw Goldman Sachs hiring crypto traders due to spiraling client interest, and, if that’s not enough, even the Rockefeller’s Empire seems to be getting into Bitcoin.

As it turns out, 1 out of 5 financial firms are also ready to enter the market, expressing their will to do so in the near future. 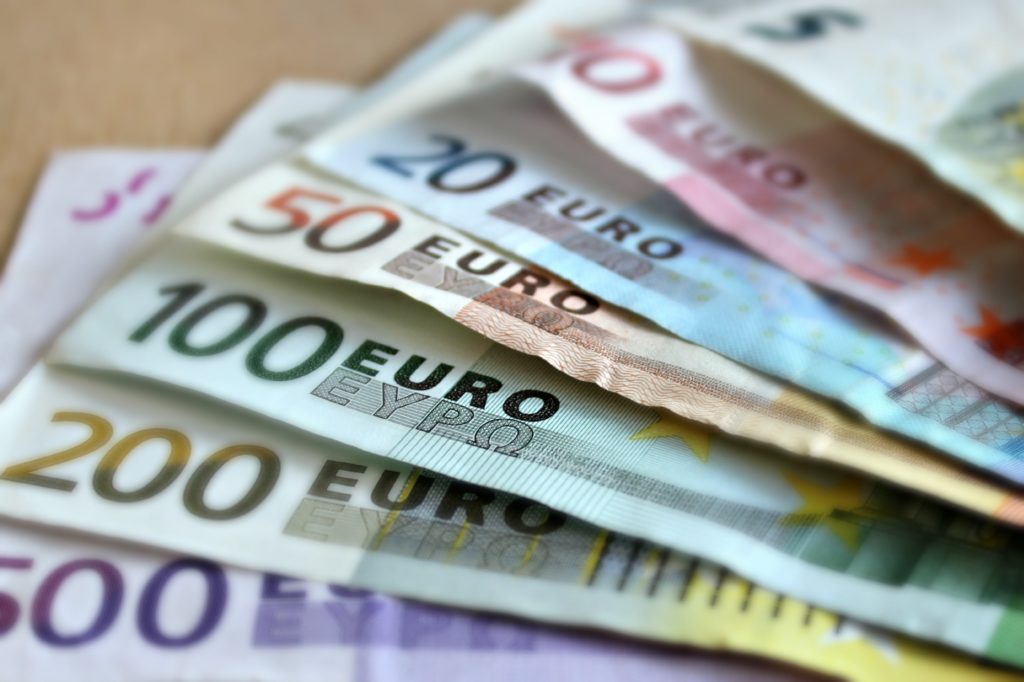 While we can’t be sure whether or not all of the above have made good on their words, their statements are indicative of one critical thing – the cryptocurrency market is starting to mature. That’s what makes it more attractive to serious and even institutional investments.

Bulls Will be Bulls

Long-time venture capitalist Tim Draper is popular for his bold claims about Bitcoin. Earlier last month he went on to say that it is going to be “bigger than the Internet”, making a prediction that Bitcoin’s price will hit $250,000 by the end of 2022. 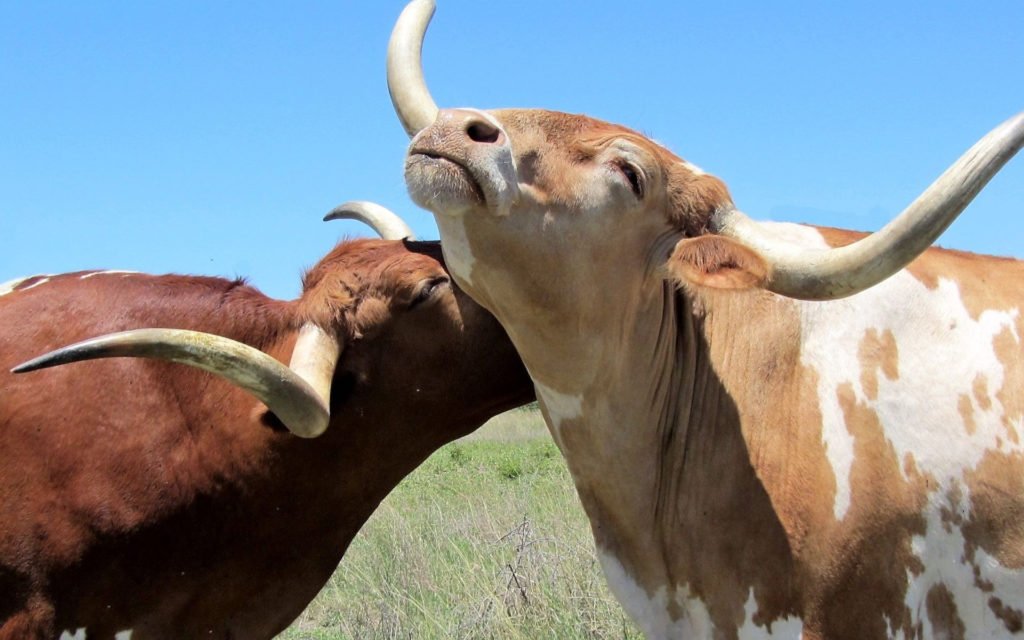 Another prominent statement came from John Pfeffer, a partner at Pfeffer Capital. He said that “Bitcoin is the first viable replacement for gold”.

What is more, though, we can see a serious recognition for the potential behind Bitcoin coming from official… get this – banks! The Federal Reserve Bank of St. Louis compared the cryptocurrency with cash, and even though it didn’t get it quite right, the sentiment is clear.

In the near future, a close cash substitute will be developed that will rapidly drive out cash as a means of payment. A contender is Bitcoin or some other cryptocurrency. While cryptocurrencies still have many drawbacks… these issues could rapidly disappear with the emergence of large-scale off-chain payment networks (e.g., Bitcoin’s lightning networks) and other scaling solutions.

Yet, this is something that has to be treated very carefully. Governmental oversight and control over cryptocurrencies in a scenario where they had replaced fiat could essentially devaluate the entirety and core pillars over which Bitcoin (and others alike) had been created.

Do you think Bitcoin’s price will continue its surge? Please let us know in the comments below!