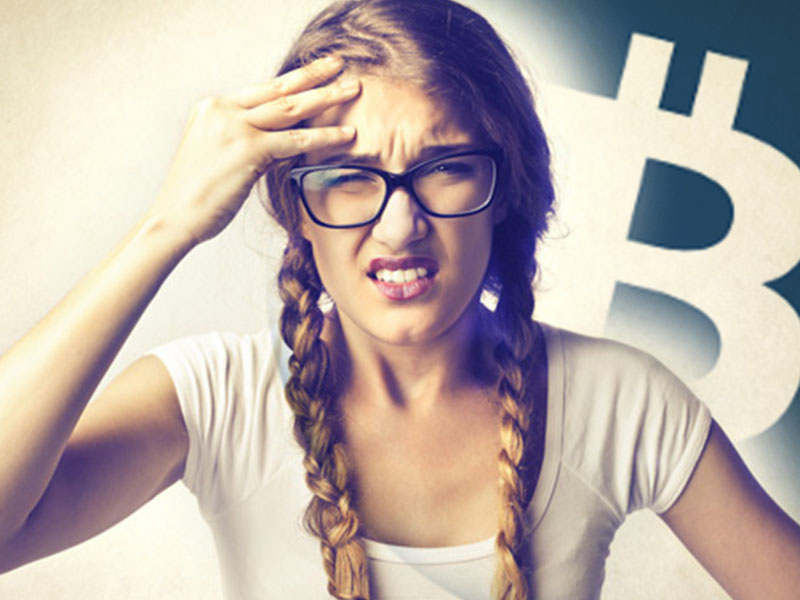 Have you ever found yourself explaining cryptocurrency to someone who knows little or nothing about it? When you know a lot about a topic, it can be difficult to describe it to those with much less base knowledge than yourself. Check out these four mistakes you might be making, and how to fix them to achieve a better understanding from those you converse with.

This video describes all four mistakes and how to deploy alternatives:

4 Mistakes to Avoid When Explaining Cryptocurrency to Newcomers

1. Don’t Use the Word “Cryptocurrency” — Really

You likely know that “crypto” is short for “cryptographic,” but many or most newcomers will not. And even if they did, they may not know what cryptography is in the first place! Skip the weird-sounding word and instead use terms that anyone can understand — “digital currency” or “digital money” will do just fine.

The words “permissionless,” “disruptive,” and “trustless” get thrown around a lot — and they also mean very little to newcomers. Avoid the potential confusion and further questions that come from using buzzwords like these, and stick to concrete facts and/or your own experiences, instead.

It can be easy to forget that most of the world has no idea what a blockchain is — even (or especially?) if they read that one article in The Economist. Define “blockchain” as a “ledger” or “record of ownership.” Define miners as “people whose computers use math to verify the accuracy of the ledger’s transfers of ownership.” Define “confirmation” as “a periodic point at which miners all agree that previous transactions are accurate.”

Defining your terms implies to your listener that it’s not abnormal to be unfamiliar with these words, and that they needn’t feel inferior.

If the person you’re talking crypto to has a credit card that works just fine, why should they care about crypto to begin with? Satoshi stated a specific purpose with the information he embedded in Bitcoin’s very first block: to prevent banking crises — bail-outs and bail-ins. He presumably believed that these kinds of things were caused by secrecy in ledgers, causing him to invent the world’s first verifiably open ledger.

Do you have any other pointers from your own experience in explaining cryptocurrency? Share them below.