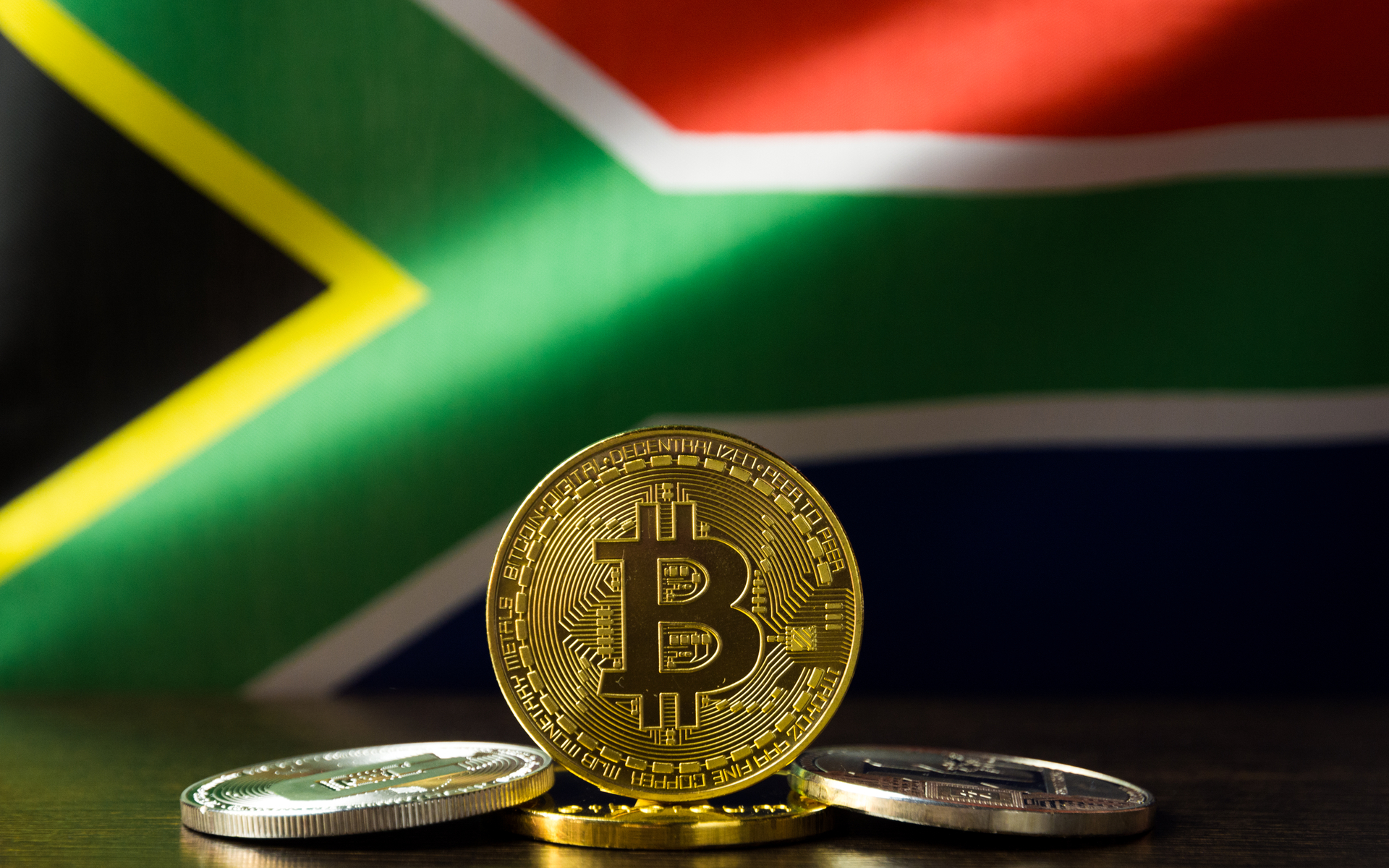 4 Reasons Why Bitcoin is So Popular in South Africa

Bitcoin and cryptocurrencies, in general, continue to thrive in South Africa even as such interest comes with a multitude of scams and fraudulent investment schemes. The country even ranks second in the world for bitcoin searches according to Google Trends. Here are four reasons for the continued interest in bitcoin among South Africans.

South Africa’s remittance market continues to grow, triggered by both rural to urban migration and the influx of migrant workers from neighboring nations.

According to Bloomberg, the country’s remittance market is expected to reach R34 billion ($2.3 billion) by 2023.

Bitcoin offers a cheaper alternative for sending money to relatives in rural South Africa or in neighboring countries.

Commenting on the role of bitcoin and crypto payments in the country’s remittance arena, Marius Reitz, general manager for Africa at crypto exchange platform Luno, opined:

There are large remittance flows from South Africa to other countries in the SADC region, of which a portion is informal due largely to the high costs and complexity involved. It is vital that we reduce the cost and complexity associated with moving money seamlessly across the continent.

South Africa remains the sole fintech hub in Africa. Data from the United Nations Economic Commission for Africa (UNECA) shows that South Africa accounts for 31.2% of the fintech startups on the Continent.

This relatively high fintech literacy also extends to mobile money adoption. Bitcoin in many ways constitutes an extension of a payment system already familiar and in popular use by the South African public.

This degree of banking and mobile money penetration has made it easy for South Africans to purchase bitcoin from platforms like Luno.

According to Bloomberg, the South African rand — the country’s fiat currency, was the most volatile among the “major currencies.” Like in other countries experiencing such volatility, bitcoin presents a viable alternative.

Finally, South Africa is yet to enact strict cryptocurrency laws that might dampen enthusiasm for bitcoin. Apart from tax regulations and AML/KYC compliance, the country’s crypto space isn’t highly regulated.

However, as reported by Bitcoinst, there are plans by authorities in the country to begin robust crypto tracking modalities.

Do you think South Africa can become the leading crypto and blockchain hub in Africa? Let us know in the comments below.