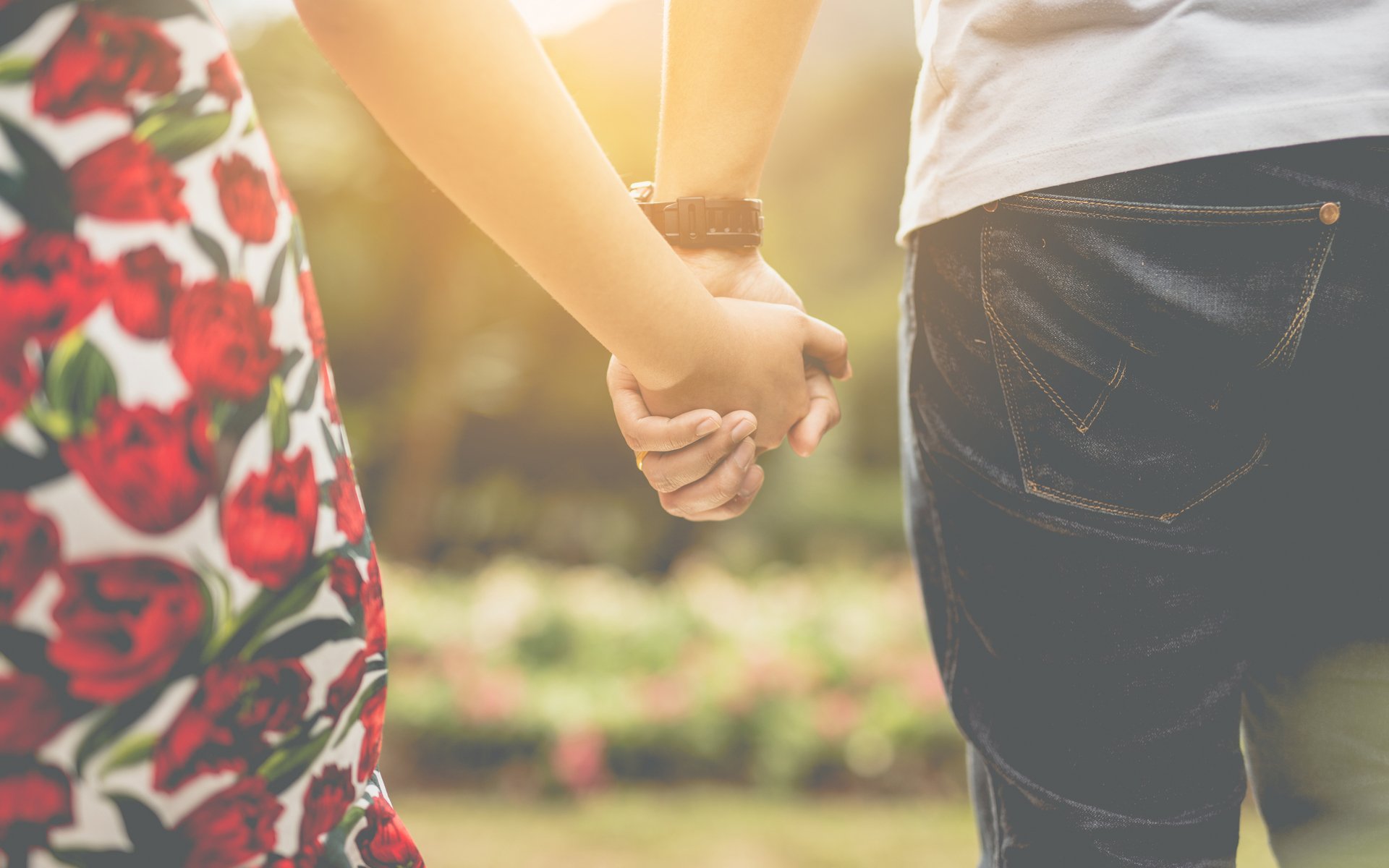 A survey of roughly 2,500 users of the platform whom Bithumb quizzed last month via its Bithumb Cafe portal showed only 27% are interested in short-term gains.

13.1% had bought in for investment purposes, while another 10.5% were focussing on marriage and property-related goals.

The findings fall broadly in-step with general sentiment within the cryptocurrency industry that Bitcoin and altcoins are in a ‘buying’ stage, along with research in April speculating Bitcoin holders are beginning another protracted ‘hodl’ phase.

“As virtual currency continues to be recognized as an asset in major industrialized countries, the perception of virtual currency investment by domestic investors is gradually maturing,” Bithumb commented quoted by various Korean news outlets.

Hodl plans were diverse among different age groups, with the highest percentage (49.1%) of long-termers present among investors over 50.

By comparison, just 30% of twenty-somethings forecast keeping hold of their coins in the long run.

Cryptocurrency prices across the board remain subdued through Q2, Bitcoin failing to buck its downward trend which began after December 2017’s all-time highs.

Financial entities appear to see little improvement before year end, with an April survey by Fundstrat Global Advisors concluding most are reckoning on BTC/USD remaining below $20,000 into 2019.

Regulatory support is meanwhile being seen as a boon for future growth, with Bithumb users broadly welcoming government approaches on tax and other areas.

39.5% would keep their investment even in the event of needing to pay capital gains tax – 11% more compared to last year – while only 13.1% said they would “stop investing” in the face of such obligations.

What do you think about Bithumb’s survey results? Let us know in the comments section below!