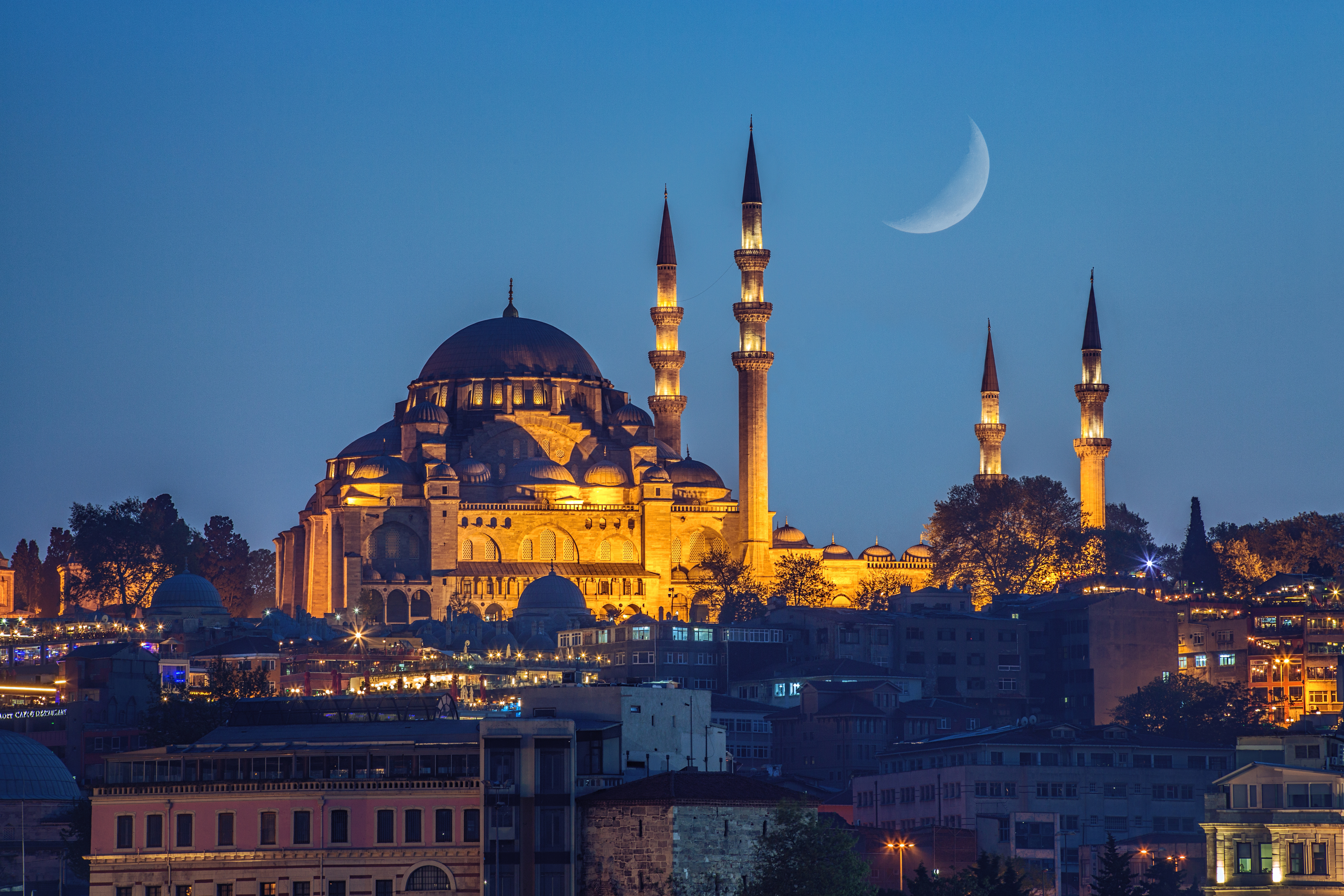 As the Lira continues its decent, Bitcoin.org has experienced an influx of Turkish visitors. Many look towards the potential that crypto holds in light of toppling fiat currencies like the Lira.

On Monday, Twitter user @CobraBitcoin noted the flood of Turkish Bitcoin.org users— a towering 42%. The increasing number of users comes amidst national economic turmoil and a rapidly descending Lira:

There’s been a MASSIVE 42% increase in visitors to https://t.co/OsFgRFRRZb from Istanbul as the Turkish Lira plummets. This is how Bitcoin takes over the world, not through ETF’s and “HODL”, but through replacing fiat currencies as they fall apart!

@CobraBitcoin echoes a common sentiment throughout the crypto community— that the real value of Bitcoin [coin_price] and cryptocurrency resides not in its speculative potential, but in its ability to radically reshape traditional financial paradigms across the globe.

On August 11th, Bitcoinist reported that the Lira sunk 13% in a single day. All in all, a 45% drop from roughly a year prior.

The lira ended 6.6% lower at 6.88 against the U.S. dollar on Monday, after falling as much as 10% in Asian morning trading. The country’s debt and stock markets were also swept up in the turmoil.

According to Politico the slide is pronounced enough to garner the attention of the U.S. State Dept., who sent national security advisor John Bolton to meet with the Turkish ambassador to the U.S. on Monday. The meeting is foregrounded by an increasingly intense economic situation in Turkey:

Last week, Donald Trump announced that his administration would double aluminum and steel tariffs on Turkey in the wake of the Lira’s drop.

Despite these diplomatic efforts, Recip Erdogan remains adamant that he “[…] will not retreat from our position,” or allow the U.S. government to “[…] lay its hands on achievements we gained at the cost of blood.” 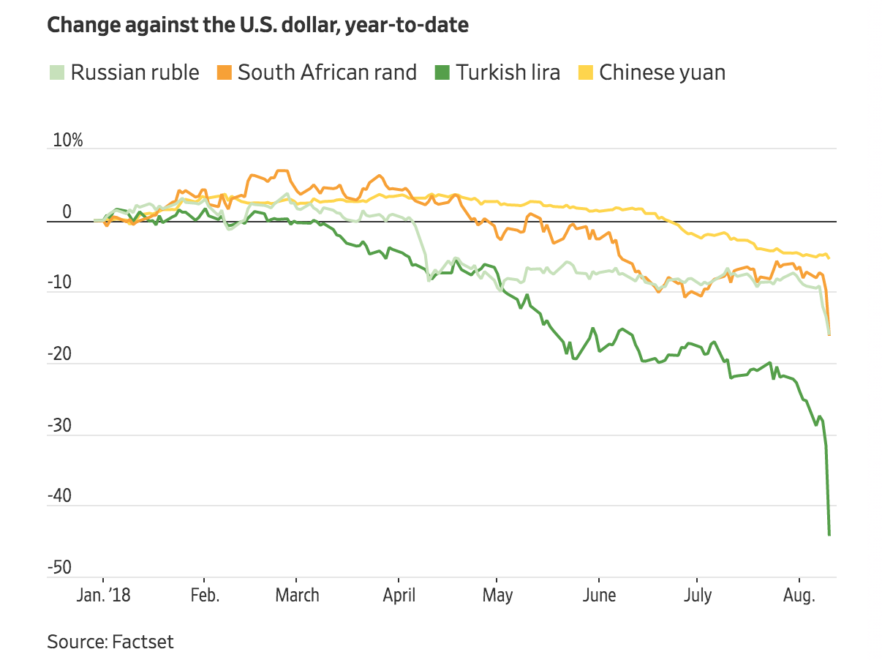 In light of these statistics, and despite the strongman-pronouncements from Erdogan, one thing is clear— Turkish citizens understand the vast power of a crypto alternative in times of economic instability.

Bitcoinist recently reported similar conditions in Venezuela, amid troubles with the Bolivar.

What do these situations say about the nature of cryptocurrency as a viable alternative to traditional systems? The answer may not be immediately evident, but a clear pattern of increased crypto interest during times of economic uncertainty and instability is plain to see.