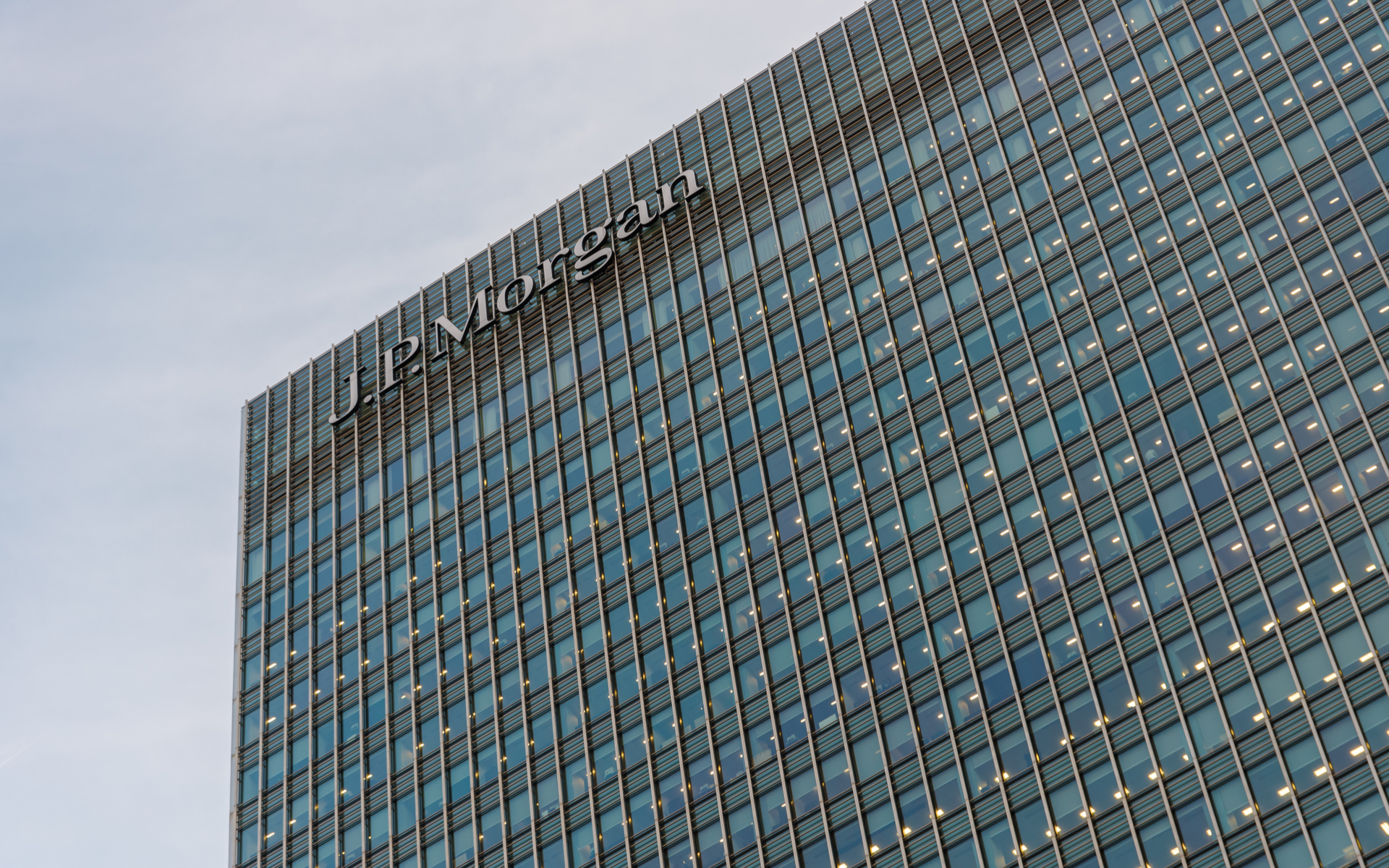 Cryptocurrency exchanges are like the banks of the industry, acting as intermediaries between traders, investors, projects and other stakeholders. But the metric used to compare exchanges (daily trade volumes) is open to abuse and manipulation. New research from Hacken System’s Crypto Exchange Ranks (CER) suggests a more accurate ranking method.

In the rampant bull market of 2017, crypto exchanges appeared to have developed into significant players in global finance. Billions of dollars of daily traded volume fuelled investors confidence that they had bought into something huge. But centralized crypto exchanges display the polar opposite of the transparency that we hold so dear in Bitcoin. 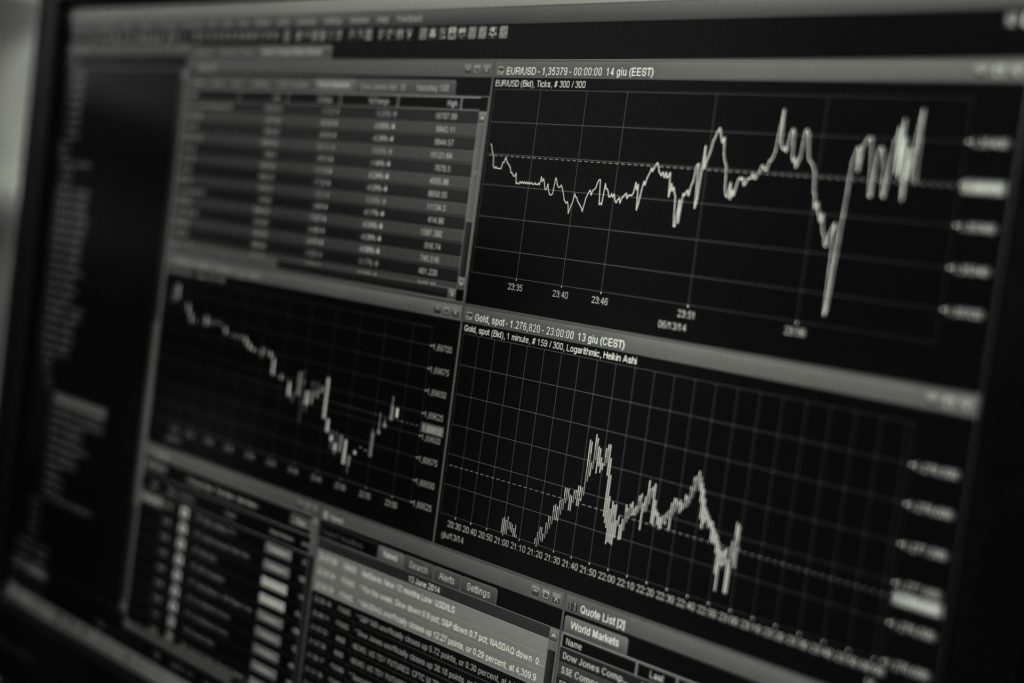 Techniques such as wash-trading allow exchanges to manipulate this metric, enabling unproven new exchanges to emerge at the top of the CoinMarketCap rankings. So how can we grade the exchanges’ genuine sustainability and liquidity?

All Aboard, The Blockchain

The solution, according to Hacken, is in the blockchain itself. As an immutable ledger we can rely on the information recorded.

Therefore, the only trustworthy data about the exchanges available now resides in their cold and hot wallet balances. This information may not be falsified and can be easily verified. Likewise, anyone can observe the wallets of a particular exchange and track all their changes and movements.

This also compares to client deposits in traditional banks, reflecting the level of liabilities for each. Despite the billions of dollars in reported trade volumes, exchanges fall far behind banks when considering this metric. 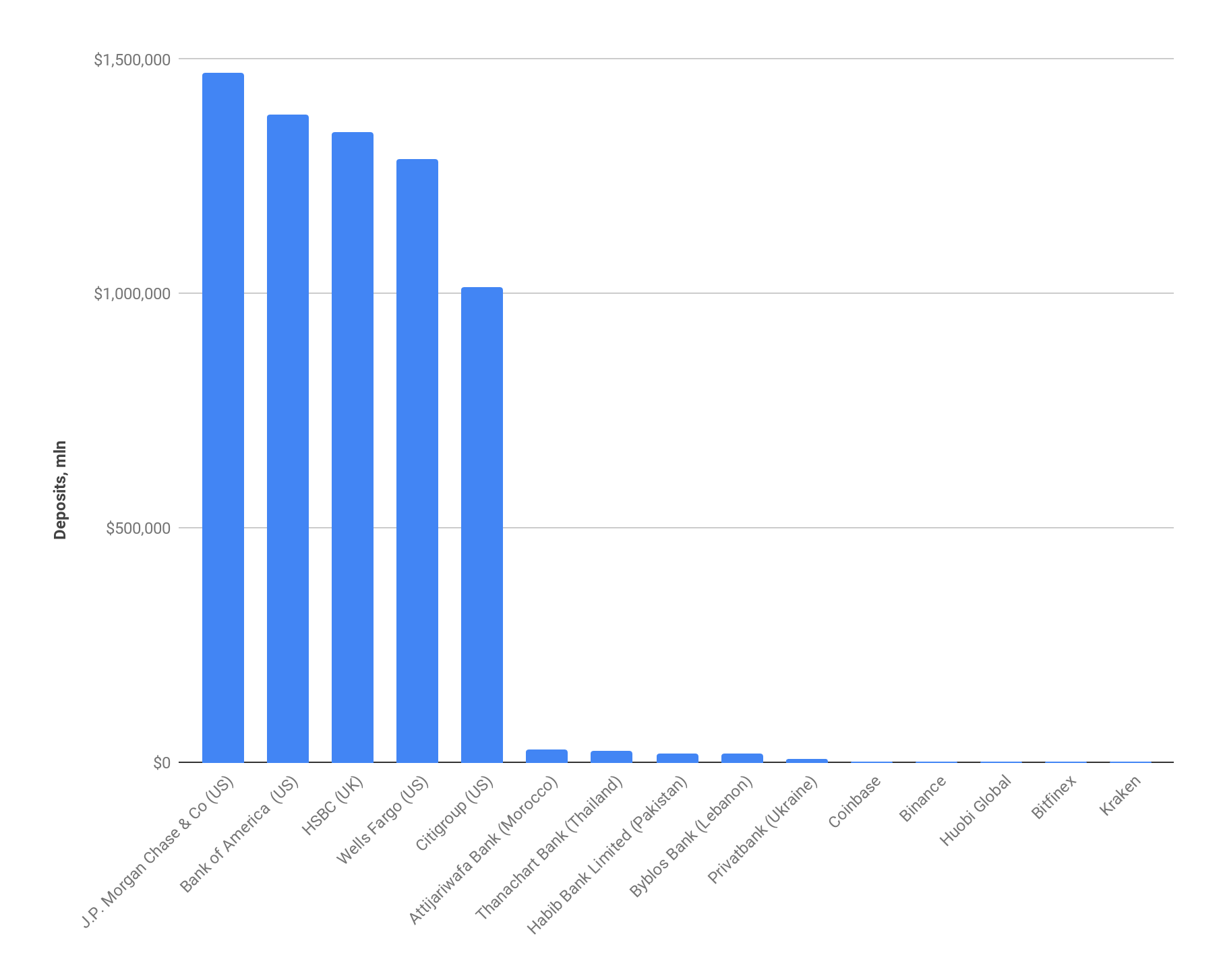 The wallet balances of the exchanges are not even visible in the chart compared to the top five US and UK banks. Even taking these banks out of the equation, and just considering the five local banks in emerging nations paints a sobering picture. 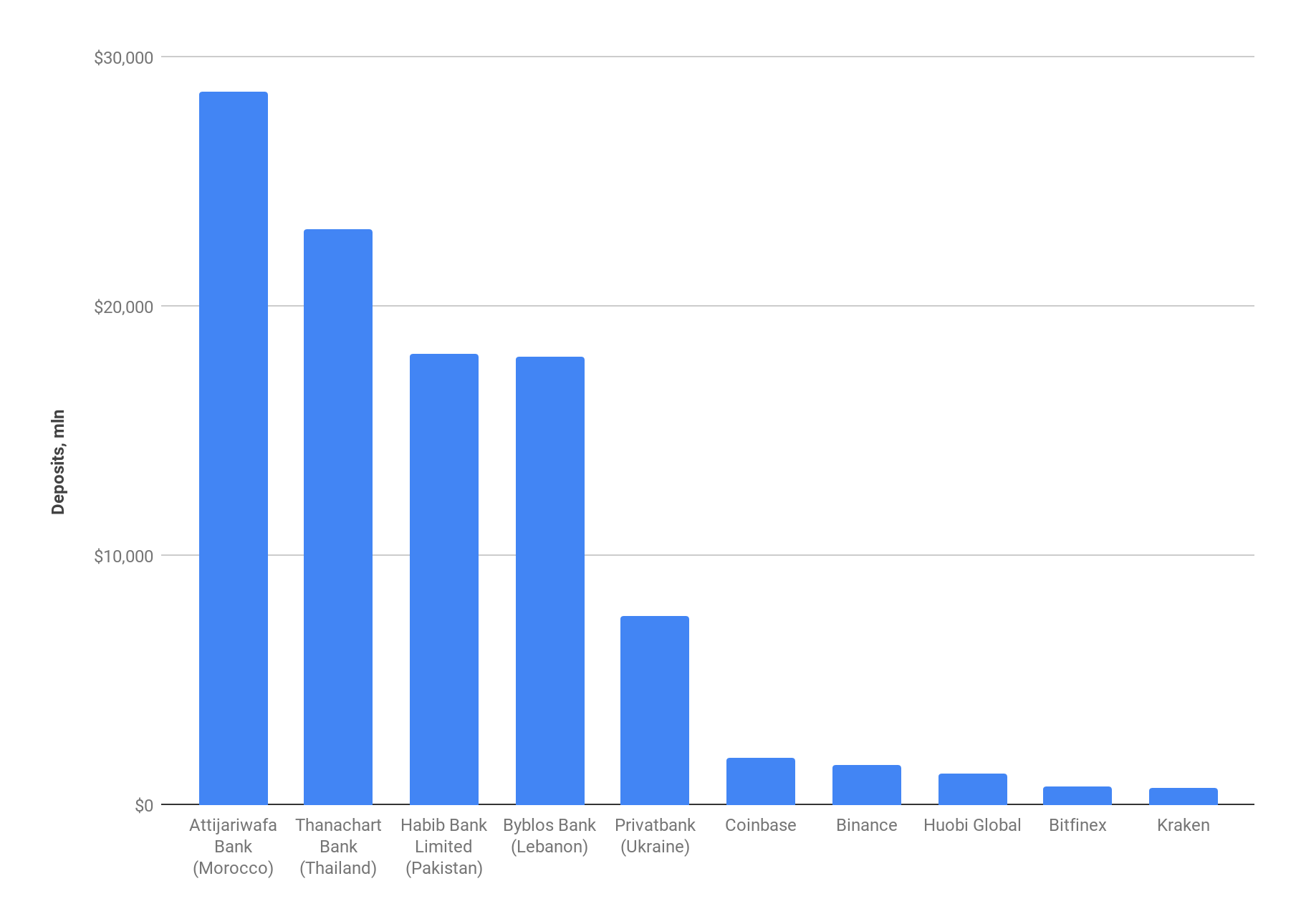 On average the crypto-trading platforms lag behind local bank deposits by a factor of 15. And their wallet balances hold over 1000 times less than the top five global banks.

These figures may look depressing compared to the billion dollar volumes we have been fed in the past. But for cryptocurrencies to grow (and there is still a lot of that needed to achieve a truly global scale), it is important to have accurate data to rely on.

Perhaps now we can put the hype behind us, and concentrate on the measured and sustainable growth of the industry.

What do you think about these findings? Share your thoughts below!