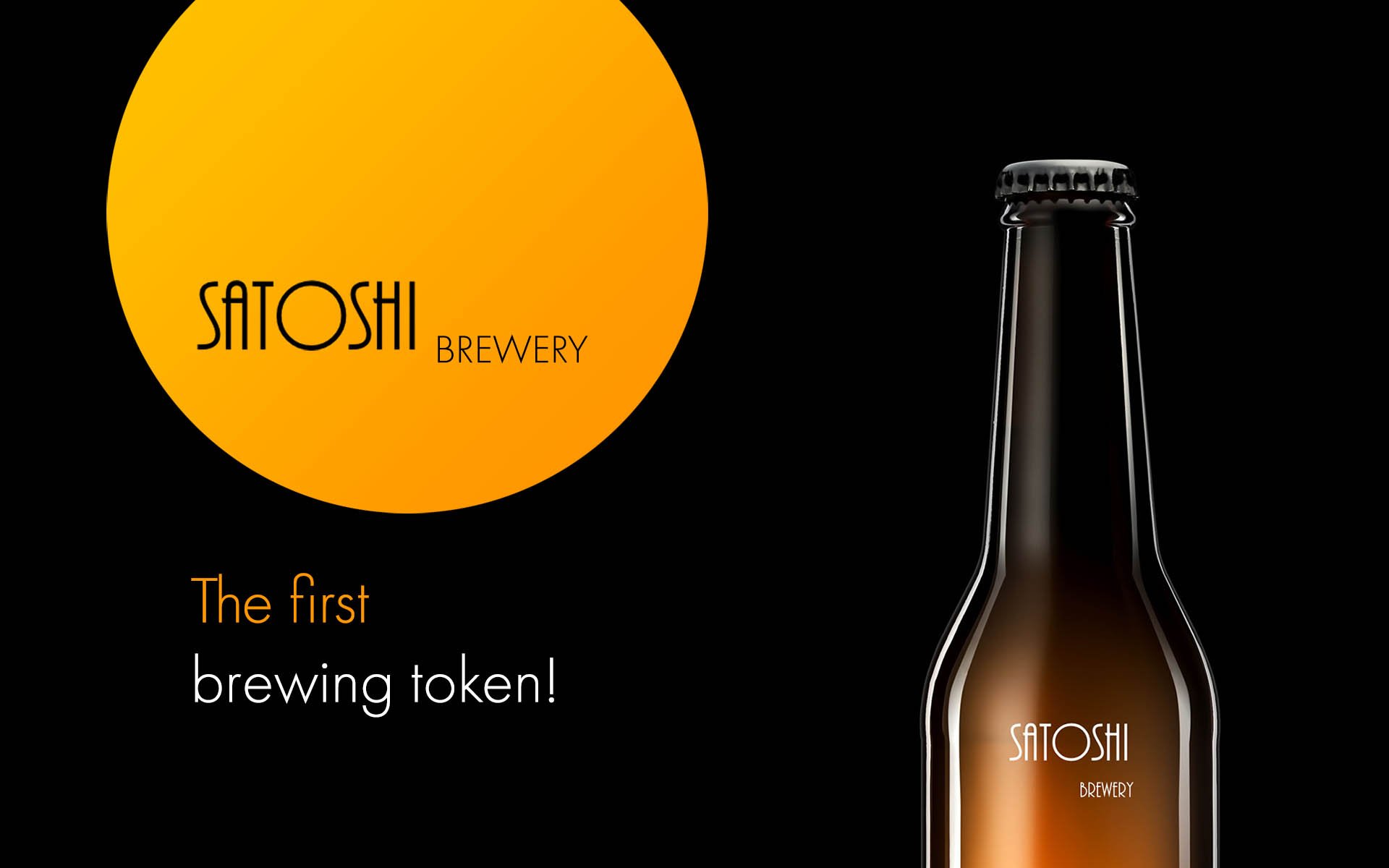 The Satoshi Brewery is a project dedicated to building the most high-tech craft brewery in Russia. Also, the brewery will be the largest regional craft beer production in the country. The factory will be located in a big city in the northwest of the Russian Federation – Murmansk.

The Satoshi Brewery team decided to raise funds for business via ICO because it is a transparent and modern way of investing money. Investors receive dividends from the brewery’s profits, and at that time they are not influencing the business process.

Andrey Leshchenko, the founder of the Satoshi Brewery project, says:

Our investors will receive dividends from our work. All contributions are protected by the technology of blockchain on Ethereum.

69% of the collected funds will go to purchase of brewing equipment, 16% for the repairs and refurbishment of the brewery, 7% for commissioning works, 5% for the initial raw material base, and 3% for initial marketing costs.

The purchase of SBL tokens and the dividend payments to investors will be quarterly from October 2018. 35% of profits will go to dividends, 55% to buy tokens and 10% to reinvest. The crowd sale starts on November, 27th. The hard cap of the project is $7.2 million US dollars.

The market value of the SBL token will depend on the company’s result in the real sector of the economy and will less rely on cryptocurrency industry.

In total 10 000 000 SBL will be released. 7 500 000 SBL are going to be distributed during the crowd sale. All other tokens will be part of the bounty campaign for investors.

According to the business plan, in 18 months after the factory’s start-up, the volume of production will be more than 8.5 million liters of beer per year. The clear profit will be 13 million US dollars.

The beer of Satoshi Brewery will be sold not only in Russia but also abroad, first in the Scandinavian countries: Finland, Sweden, and Norway.

Satoshi Brewery team is already planning the next stage of the project development. After the launch of the brewery factory, they will go deeper and build an entire infrastructure – a network of breweries and craft bars around the world where it will be possible to buy beer for cryptocurrency. Stay tuned and invest in our awesome project: https://ico.satoshibrewery.com.