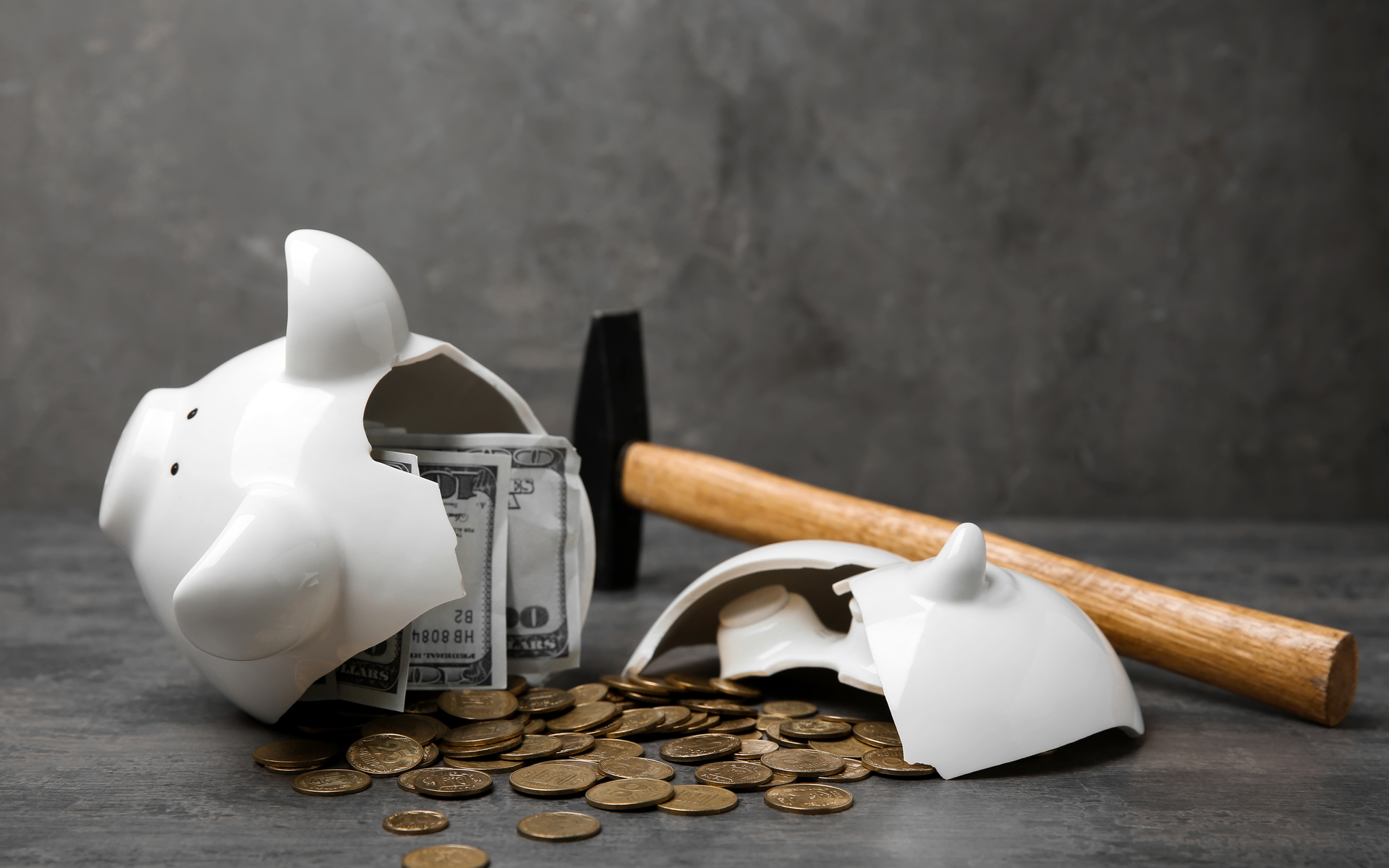 Five of the world’s biggest Bitcoin exchanges all saw more money leave them than enter them this weekend, data shows.

Money on the Move

According to the statistics, Binance, Bitstamp, Bittrex, BitMEX and Poloniex all ended the day with negative cash flows.

Such a 24-hour period had not occurred since July 29, when news of BitMEX’s investigation by US authorities sparked an exodus of funds and a wider sell-off.

Token Analyst had previously released research showing the extent to which exchange inflows can precede a jump in a token’s price.

With Ethereum (ETH) as an example, data highlighted Binance, Bitfinex, Bittrex and Kraken as being especially telling of a forthcoming move.

As Bitcoinist reported, altcoin markets have diverged significantly from Bitcoin since its bull run began in April this year. While gains for BTC investors have been consistent, altcoins have languished and so far failed to copy Bitcoin’s success.

Bitcoin’s overall market cap share is among the highest it has been in over two years, challenging 70% of the $296 billion total.

Binance fended off rumors of a security compromise last week, which impacted severely on the price of its native token, Binance Coin.

BitMEX remains under investigation by the US Commodity Futures Trading Commission (CFTC), over concerns US traders were circumventing blocking measures to trade on the platform.

The company’s CEO, Arthur Hayes, has meanwhile gone to live in an unspecified remote location until September, according to his Twitter account.

More broadly, the exchange sector is subject to fluctuations as a result of regulatory upheaval. Currently, India is in focus, due to plans to ban cryptocurrency interaction altogether for citizens.

At the same time, Japan is licensing a steady stream of new actors, while Binance is preparing to launch a dedicated US version of its platform.

In July, CEO Changpeng Zhao (known as CZ) said that a hypothetical US ban on cryptocurrency would fail to kill the industry.

What do you think about the exchange data? Let us know in the comments below!