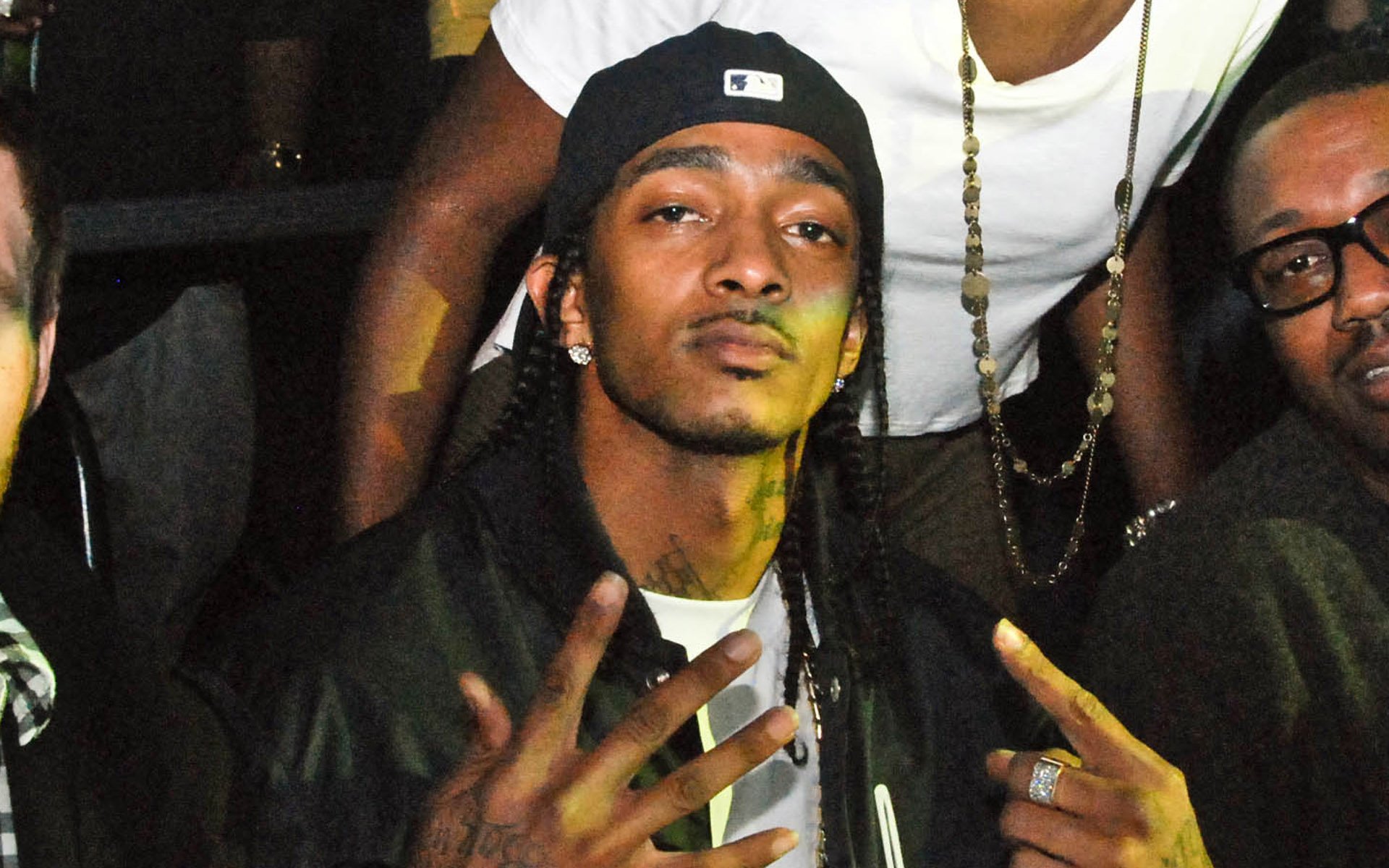 50 Cent may not be a Bitcoin millionaire after all, but Ermias Asghedom — better known by his rap moniker Nipsey Hussle — certainly knows what’s good with cryptocurrency and blockchain technology. The rapper from Los Angeles invested in Bitcoin back in 2013 and owns an ownership stake in Amsterdam-based crypto company Follow Coin. Last month, Asghedom shared his wisdom with XXL. Here’s what you need to know.

Mainstream Adoption Is on the Way

If you think cryptocurrencies are valuable now — with Bitcoin currently pushing $10K at press time — just wait until digital currencies receive mainstream adoption. According to Nipsey Hussle, that’s when things will really take off. He told XXL:

But imagine when you can pay for Starbucks with cryptocurrency, when you could checkout on Amazon with your cryptocurrency. What will that do to the value and the confidence of people investing? That’s the opportunity. When retail accepts it as a form of payment, you gonna see the real boom. For these coins to be where they’re at, it lets you know how high the ceiling is.

The FUD Is All Political

Anytime the FUD is coming in thick and hot, you can bet that’s all courtesy of the powers that be. As noted by Asghedom, financial institutions and governments are threatened by decentralized currencies and blockchain technology — so you shouldn’t buy into their rhetoric. He told XXL:

Right, and just for the record, the resistance is purely political. I don’t think that the resistance is organic. Because this currency is not linked to central banks. It’s unregulated. That means a lot for the power structure that exists now. People that’s in power—the central banks, these fiat currencies that are traded globally—they got influence over the messaging and the narrative in the media. When you see people on Fox and traditional investors saying, ‘Don’t invest. Don’t put your money in these coins,’ that’s not actual financial advice. That’s political rhetoric. 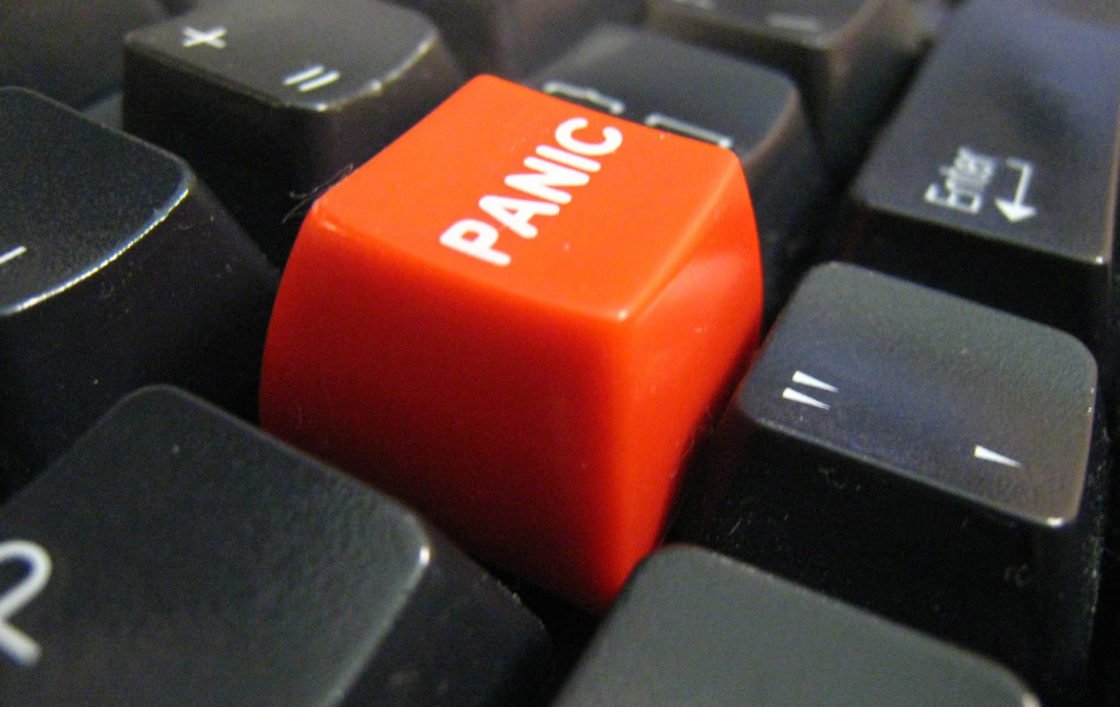 The Utility Is Obvious

Though Nipsey Hussle urges caution when investing in cryptocurrencies, he certainly doesn’t lack confidence in the technology’s promise. For him, Bitcoin’s utility is as plain as day. He says:

Bitcoin is still really new. I do agree with the critics saying be careful. And don’t think that you found a get-rich-quick scheme. I don’t think that’s what this is. Look at the reality of what’s going on—it makes perfect sense for there to be an unregulated peer-to-peer currency that people can exchange goods and services via, without it being linked to a central bank. And it’s no ulterior motive. It’s honest, between the two parties. And the transaction is transparent. So, where is the flaw in that? 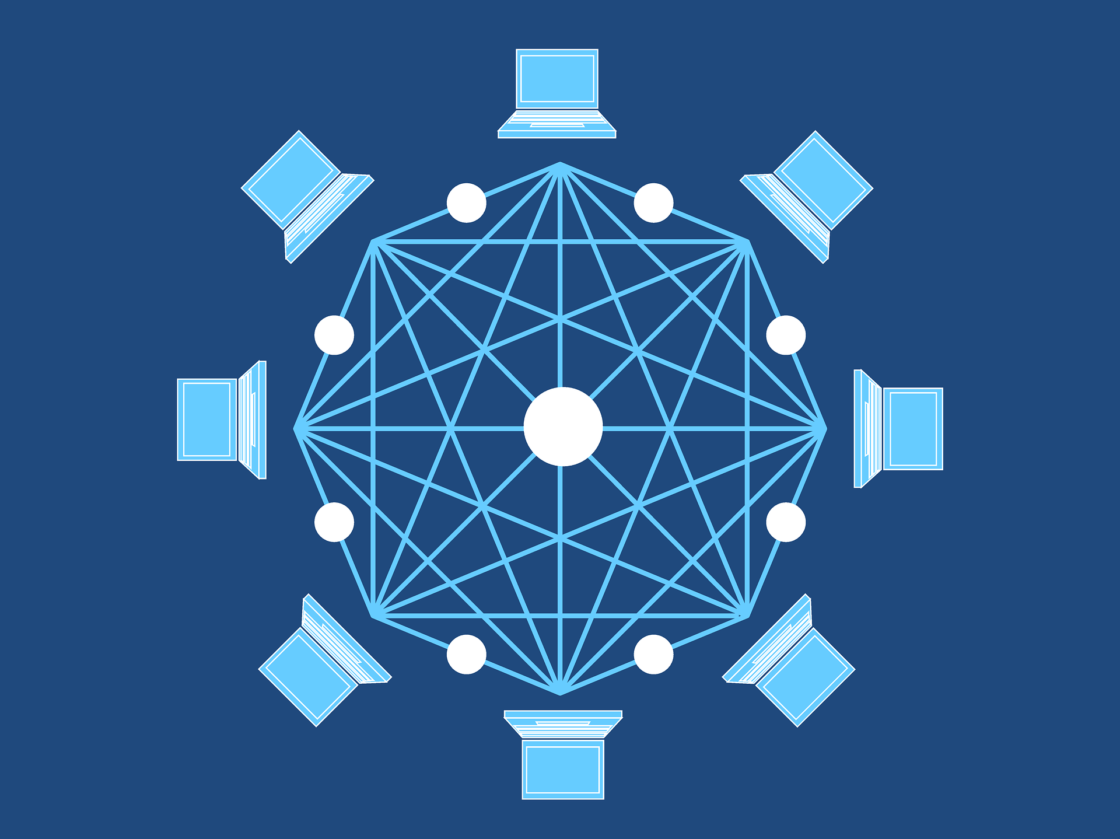 The Best Is yet to Come

From Nipsey Hussle’s perspective, we haven’t even scratched the surface of the blockchain’s potential. The rapper, like many others, sees the blockchain as the next technological revolution akin to the internet. He explained to XXL:

[Chris Lloyd] told me, ‘Nip, this how you gotta look at the blockchain. The blockchain is like the internet in 1994. Fast-forward the internet to 2018, we got Facebook, Google, Instagram, Twitter, Amazon. All multi-billion dollar industries that was built off of this technological innovation called the internet.’ There’s all these entrepreneurs that are gonna use the opportunity that the blockchain creates to build the next Google. They’re in their lab building right now. And over the next five, 10 years, we’re gonna see these things pop up. 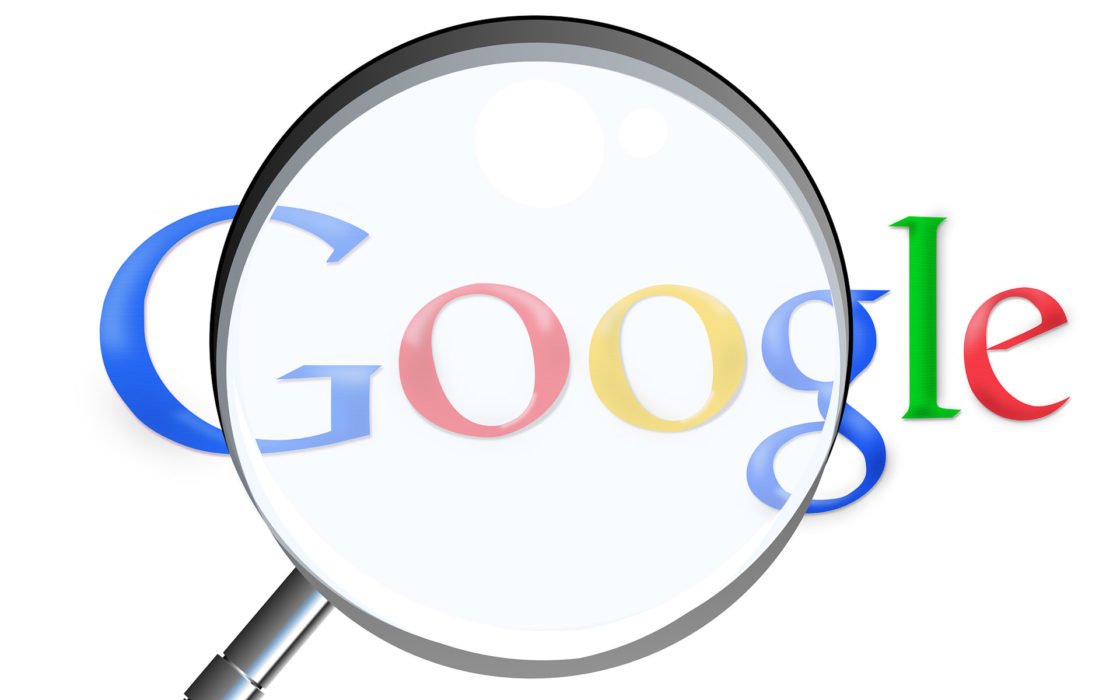 Finally, Nipsey Hussle’s got one more extremely important piece of advice, which every single investor would be wise to follow — DO YOUR OWN RESEARCH! As for why, he states:

Just educate yourself. Do your research, your due diligence. It’ll take a week and you’ll be able to absorb the majority of the important information. It’s not a hard concept to understand. If you can understand supply and demand […] you can understand cryptocurrency.

What do you think of Nipsey Hussle’s thoughts on Bitcoin, cryptocurrency, and the blockchain? Let us know in the comments below!