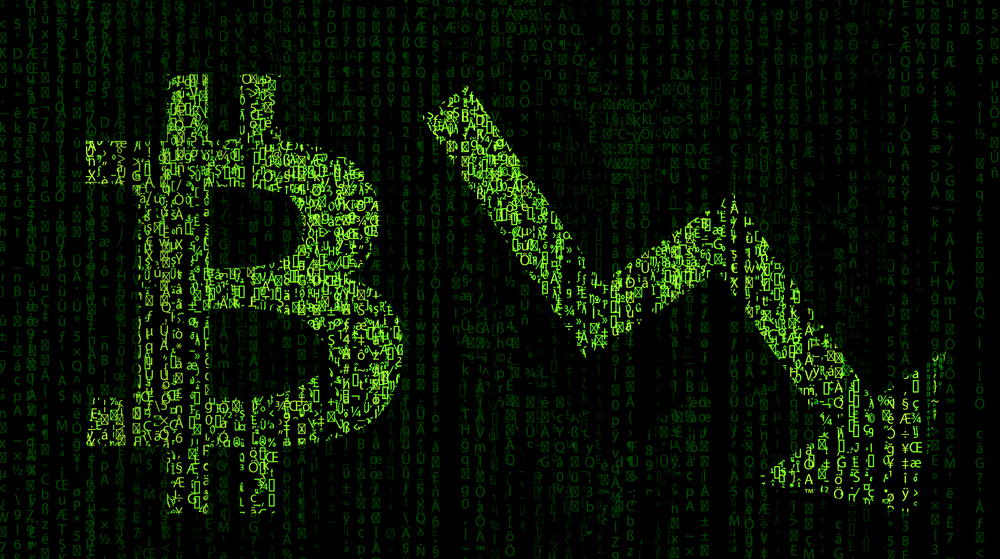 $500 Bitcoin Price Crash Is Setting the Stage for a Bigger Drop; Here’s Why

Bitcoin creator Satoshi Nakamoto might be a bearish ‘ghost’, according to the events that took place on Wednesday.

BTC was eyeing retest of a technical resistance level at $10,000 while trading some $200 below it before – almost suddenly – it crashed by approximately $500 in just 15 minutes. So it appears, traders sold off near $9,800 after Twitter user Whale Alert tweeted about an old Bitcoin address becoming active.

The transaction tracker noted that a mysterious entity moved about 50 BTC from an ancient Bitcoin address, adding that it potentially belongs to Nakamoto — the pseudonymous entity who created Bitcoin in January 2009. The nonce pattern of the block that contained those 50 BTC showed that they were mined in February 2009.

Nakamoto is believed to be the biggest crypto whale. His early involvement with Bitcoin allowed him to mine about 1.1 million BTC, which is worth approximately $10 billion at current exchange rates. The first signs of sell-off appeared from the fears of him dumping his share on exchanges.

But the speculation cooled off after research reminded investors that the nonce pattern of the block that was related to the 50 BTC was not the same as blocks mined by Nakamoto. That helped bitcoin escape a deeper fall as it rebounded back to above $9,500 six hours after the crash.

The approximately $500 dump somewhat uncovered one of the biggest fears lying underneath an otherwise bullish Bitcoin market: That of older whales cashing out their billions of dollars worth of Bitcoin savings. Data aggregation portal Messari wrote in its letter to clients Thursday about “anxiety” among traders and investors about Nakamoto’s treasure

“Satoshi is estimated to have over 1.1 million coins, and there is the fear (albeit overblown) that those coins could be market dumped on an exchange, which would tank Bitcoin’s price,” the letter read.

But it could very well be a technical slip. The bitcoin price rally earlier hit a roadblock at a long-term descending trendline. The level, as shown in the chart below, has so far refused to buckle under the pressure of bulls.

While the Nakamoto FUD may have triggered the sell-off, the presence of the Descending Trendline may have fueled the downside move.

On Wednesday, the BTC/USD exchange rate was trading below $9,500, showing the first signs of price contraction after the Descending Trendline retest at $10,000. If the downside continues, the price can fall to seek support at the 200-day moving average (the orange wave).