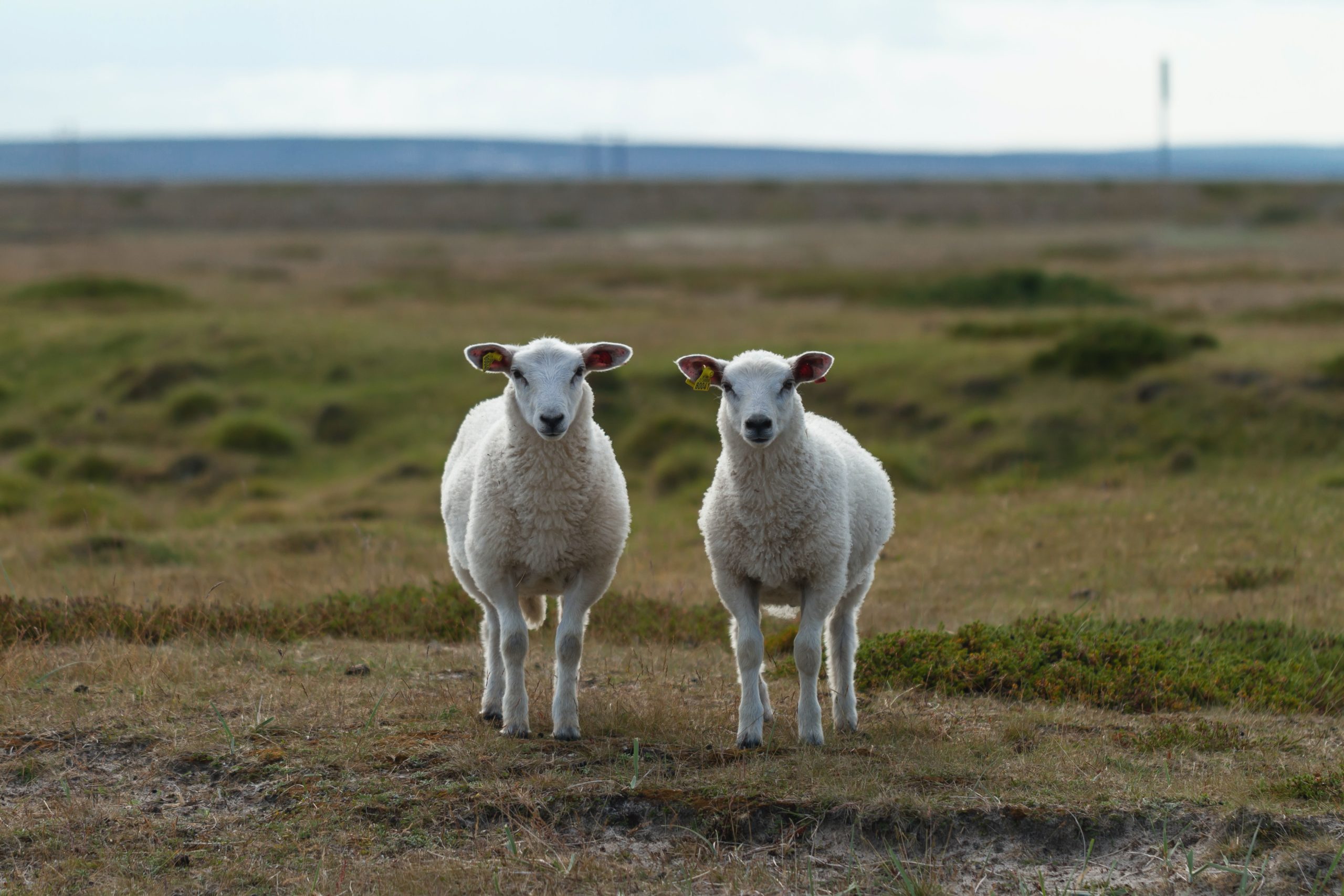 Bitcoin’s three-day winning streak came to an abrupt end on Friday as its price fell by approximately $700 from its local high near $9,900.

The BTC/USD exchange rate plunged a little over 7 percent to $9,226 in overnight London trading session. The pair later recovered back above $9,500, a psychological support level, as a sign to retest the local top. But its upsides looked stressed by a long-term resistance trendline, the same that sent the price down by 63 percent on a “Black Thursday” from March 2020.

Bitcoin topped multiple times near, at, or above the Descending Trendline since December 2017. The cryptocurrency never managed to sustain itself for too long around the level, giving an impression traders’ extreme resilience to put fresh upside positions it.

So far, Bitcoin’s latest efforts to break the Trendline resulted in similar outcomes. The cryptocurrency moved above it in a pre-halving rally on May 7 but later corrected downwards by 19.57 percent. And now, it is in the middle of repeating the so-called Trendline fractal, as shown in the chart above (redded).

The bearish fractal’s validation in the current price setup risks an imminent Bitcoin plunge. But its downside correction may not be as severe as it was in March 2020.

Back then, Bitcoin was trading under the stress of a macroeconomic crisis. The cryptocurrency fell as investors started using it to cover their losses in other traditional markets, mainly the U.S. equities. The Federal Reserve and U.S. government’s decision to inject trillions of dollars of cash liquidity into the market helped Bitcoin recover alongside its traditional counterparts.

The current scenario looks similar yet a more upbeat than in March 2020.

Bitcoin has nearly broken its correlation with the U.S. benchmark, the S&P 500 index, while its adoption at Wall Street is growing higher. A report by data researcher Glassnode indicates that people are holding $220 million worth of more Bitcoin since its halving.

The BTC/USD rate, resultantly, is maintaining a healthy price floor at its long-term moving average, giving an outlook that the cryptocurrency might consolidate sideways for a while.

The last bearish pullback had Bitcoin test the 200-day moving average trendline as shown in the first chart above. Its latest sell-off at near $9,000 could also prompt traders to retest the orange wave. That would bring the price down to $8,000, following which bitcoin could attempt another rally towards $10,000.

If price breaks below $8,000, the cryptocurrency risks falling into the $7,500-7,600 area that coincides with the 50% Fibonacci retracement level.