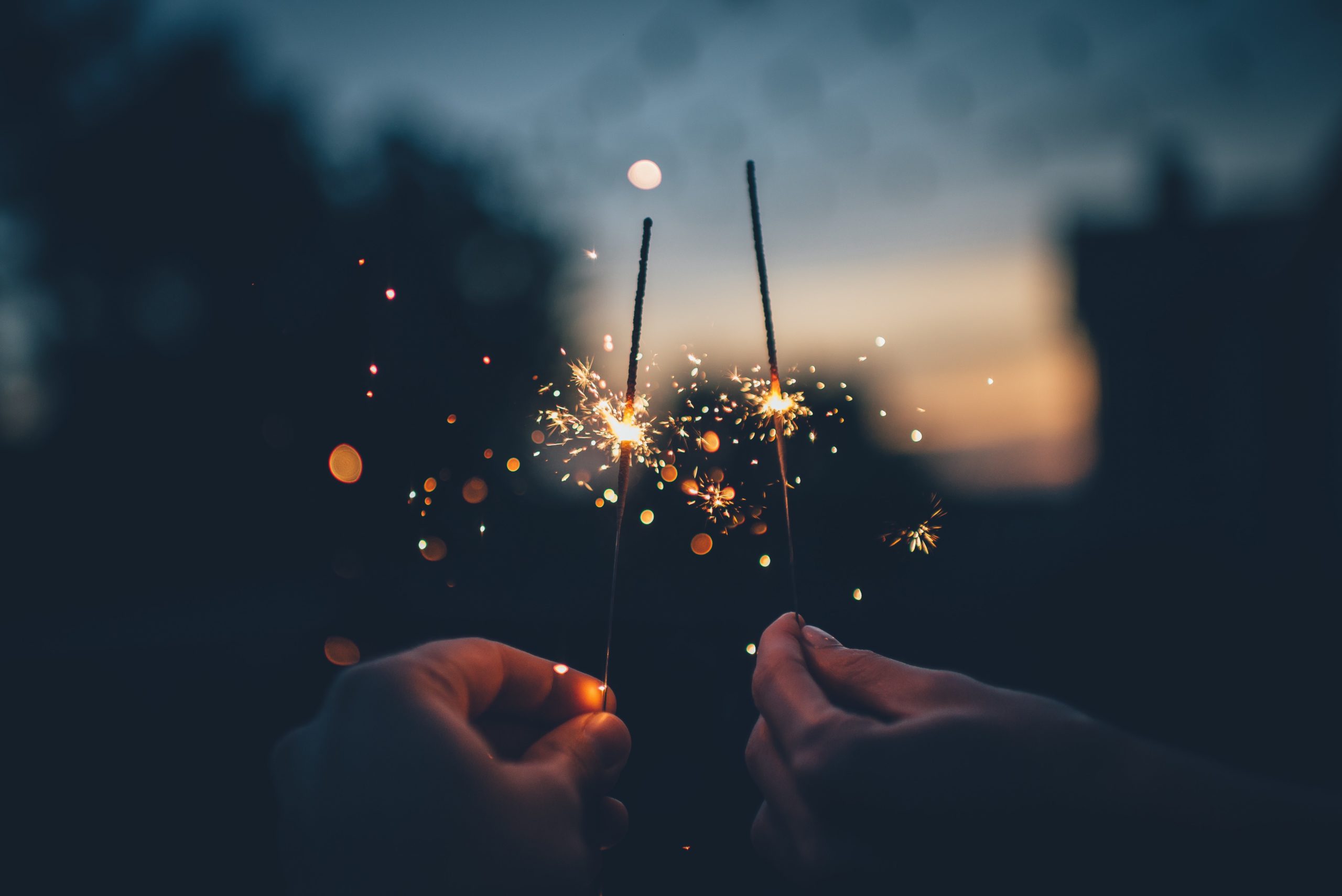 Bitcoin has been able to firmly extend the momentum that was first incurred when it rebounded from its multi-week lows of $8,100.

The benchmark cryptocurrency now appears to be well positioned to see further upside in the days and weeks ahead, as it has stabilized within the mid-$9,000 region following a slight overnight rejection.

Analysts are now noting that all the signs are pointing towards an imminent visit to its yearly highs of $10,500.

If BTC is able to break above this level, it could soon see an explosive movement that sends it surging significantly higher – a possibility that one trader thinks will soon come to fruition.

Bitcoin Positions Itself to Move Towards $10,500

At the time of writing, Bitcoin is trading up just over 6% at its current price of $9,600, marking a notable climb from daily lows of roughly $8,800.

BTC had previously been hovering around $9,000 for an extended period of time, and analysts had noted that the resistance it faced within the lower-$9,000 region could have proven to be insurmountable.

The sharp rally invalidated this notion, however, making BTC better positioned to rally up towards $10,500.

Robert Sluymer – a veteran technical analyst – spoke about this level in a recent tweet, explaining that the 200-day moving average is working in bulls favor currently.

The importance of how Bitcoin responds to its potentially imminent visit to $10,500 should not be underestimated.

One popular cryptocurrency analyst explained in a recent tweet that a break above this level will be the “most bullish technical analysis event of the year.”

“The most bullish technical analysis event of this year will be breaking the $10,500 resistance. Once we do that, it is showtime,” he said while pointing to the chart seen below.

How the crypto trends in the hours and days ahead should offer significant insight into where it will trend throughout the summer months.