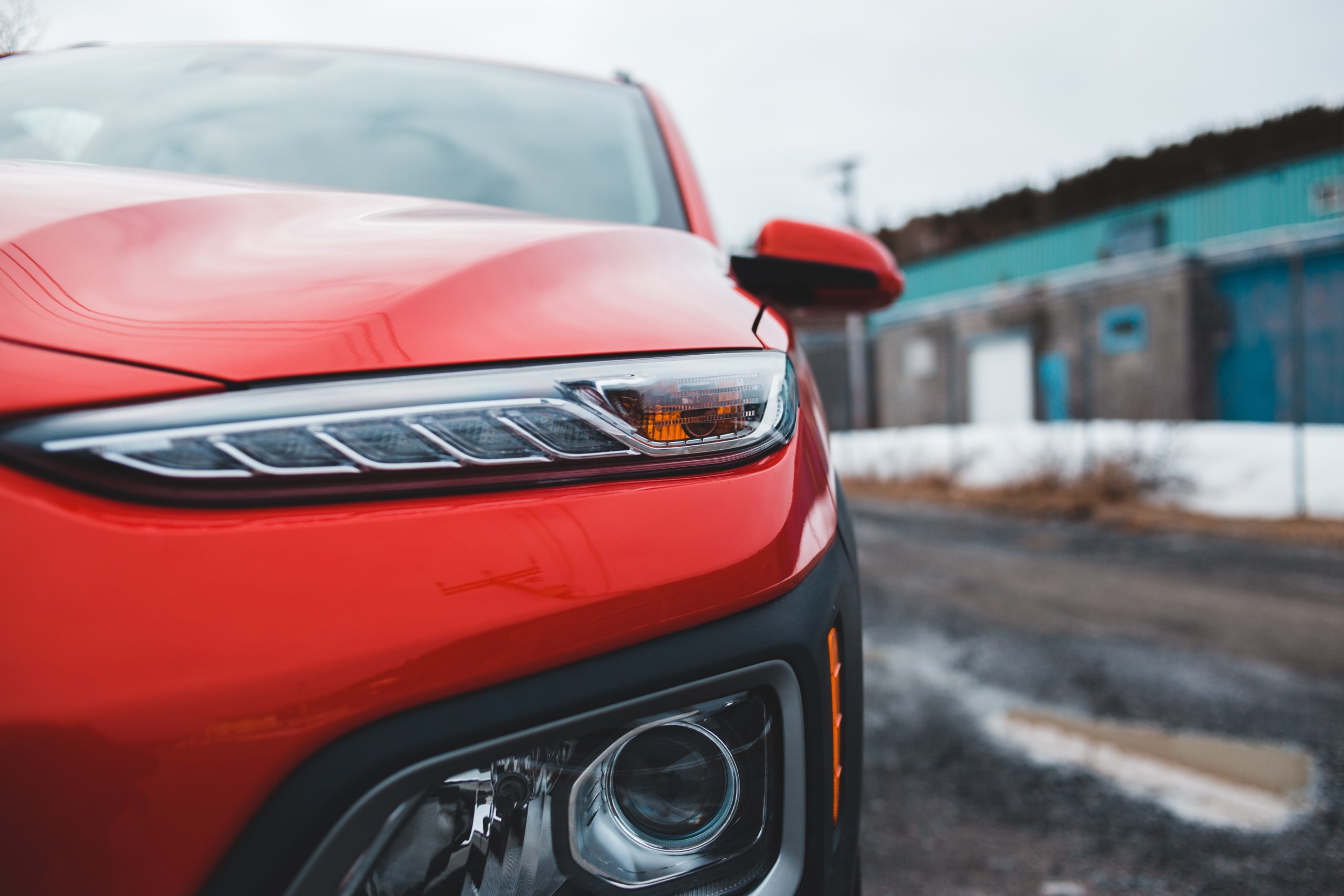 Bitcoin Just Established a Foothold Above $9,000: Here’s What May Come Next

But just today, BTC finally broke out, passing the key psychological resistance of $9,000 as buyers entered the market. Now, as of the time of this article’s writing, Bitcoin is changing hands for $9,350, having peaked just dollars above $9,400 a few hours ago.

With the close of Wednesday’s candle coming up, Bitcoin seems poised to establish a solid technical foothold above $9,000.

Here is what analysts are drawing from this imminent technical event.

Bitcoin Is Still In No Man’s Land

While the break of $9,000 is technically notable, analysts still think the cryptocurrency is trading in no man’s land.

Per previous reports from Bitcoinist, one top analyst said:

The sentiment that $9,500 holds importance while $9,000 doesn’t was echoed by a commentator, who said that Bitcoin returning to the “$9,500 area” will increase the chances of a “major spike higher”:

“If BTC pops back to $9,500 area, possibility of major spike higher as guys grab exposure. Confluence of factors including Fed, halving, Tudor Jones means more eyes watching than ever. Lots of money out there that won’t sit still if price starts to run away,” the commentator remarked in an attempt to share his opinion.

Watch Out for a Drop

While Bitcoin is currently in no man’s land, there are some fearing a drop.

Per previous reports from Bitcoinist, the same analyst that called Bitcoin would retrace to $6,400 months before it did recently noted that a previous rally in BTC’s history is structurally similar to the one we just saw.

This so-called “fractal” predicts that the cryptocurrency will fall to $6,400 in the coming weeks, which would be a 0.5 Fibonacci Retracement of the rally from the $3,700 lows. A move to $6,400 would mark another 25% worth of losses from the current price point.