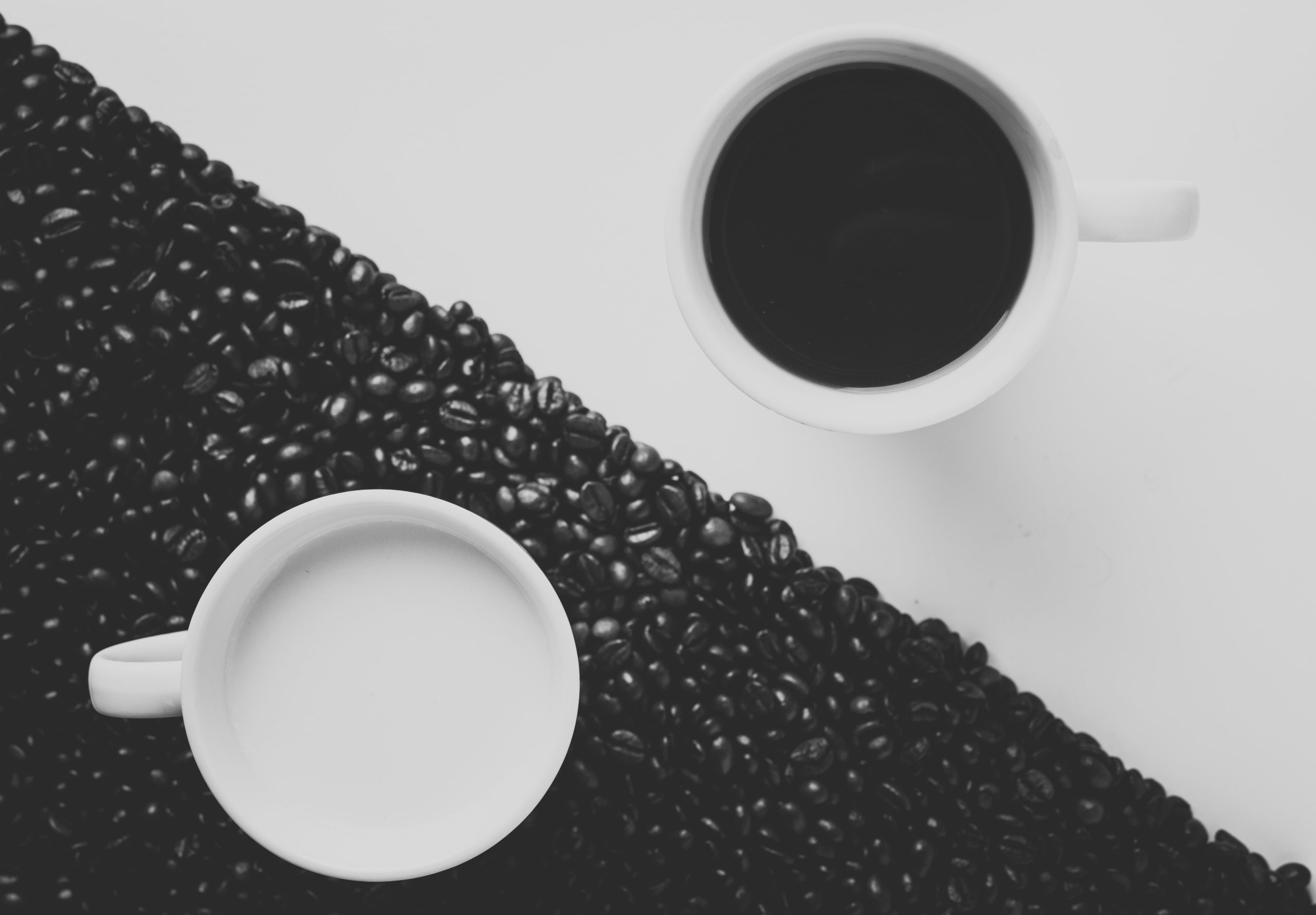 Bitcoin Is in “No Man’s Land” After the Halving: Here Are Key Levels to Watch

Since the block reward halving on Monday, the Bitcoin market has entered somewhat of a lull, with the asset trading in the high-$8,000s with little volatility ever since the event.

This price action — or lack thereof — has brought the cryptocurrency into “no man’s land,” according to one popular crypto trader pointing to the chart below.

Which Way Are Analysts Leaning?

Currently, analysts are leaning towards the bull case scenario laid out by the trader, citing a confluence of technical and fundamental factors.

Speaking to CNBC’s “Fast Money” panel in the wake of the halving, Galaxy Digital chief executive officer Mike Novogratz noted that with all the stimulus by central banks and governments, Bitcoin’s value as a scarce asset is being proven.

Similarly bullish, one trader noted that Bitcoin’s drop recently held three critical levels during the recent drop, setting the stage for a bullish reversal. The levels are, a historical resistance, an uptrend that formed at the $3,700 lows, and a liquidity region at $8,000.

While the technical outlook may be more bullish than it is bearish, a crash in the stock market could rapidly change that.

Like Bitcoin, the S&P 500 index and global equities have been on a strong recovery since the March lows, rallying more than 30%. But analysts are starting to fear a stark reversal after American indices fell by 2% on Tuesday.

Per previous reports from Bitcoinist, an analyst recently shared the chart below showing that one of his indicators is about to roll over into bearish territory for the S&P 500.

The last time the indicator rolled over was at the 3,300 top for the S&P 500, which was followed by the 35% drop to 3,150. This means that if historical precedent is upheld, the stock market could soon see a strong move lower as the market trend turns negative.

Fundamentally, things are not much better for equities.

Compound Capital Advisors’ Charlie Bilello shows that the S&P 500 is on pace for its lowest “quarterly GAAP earnings since Q1 of 2009,” which may coincide with a drop back towards the lows.

Bitcoin could drop if stocks roll over as the Federal Reserve of Kansas City noted that during periods of economic “stress,” Bitcoin has a positive correlation with the S&P 500 index to a level “significant at the 5% level.”