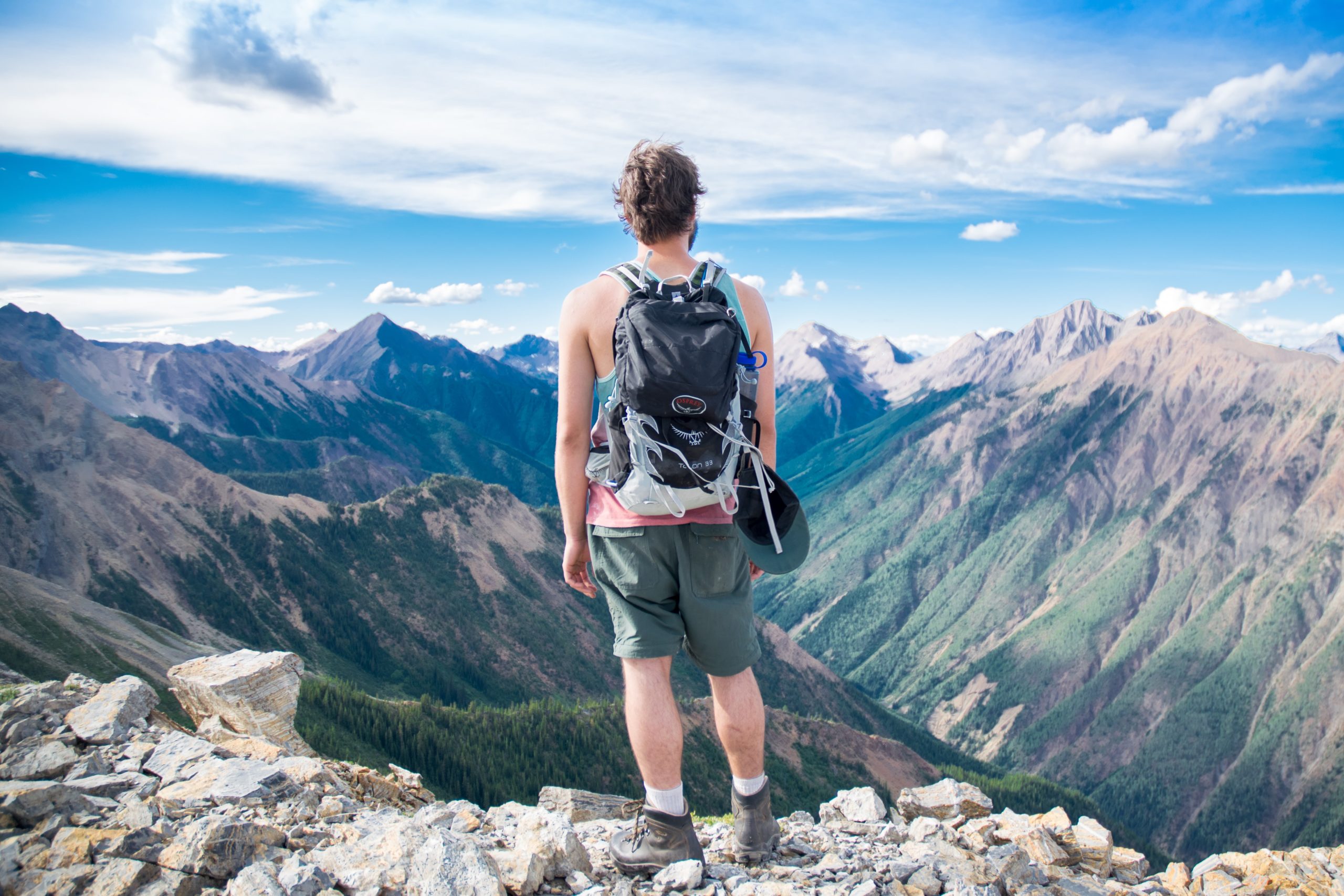 Yesterday, just two days out from the long-awaited Bitcoin halving, the cryptocurrency market dove off a cliff. Within the span of about an hour or two, BTC fell about 15%, crushed by a cascade of selling orders.

It was a bearish move that liquidated hundreds of millions of dollars worth of leveraged positions. While Bitcoin has yet to recover, analysts have observed that Bitcoin has held key support levels in a strong boost to the short-term and medium-term bull case.

Yesterday may have been brutal for the crypto market but Bitcoin maintained critically bullish levels, analysts have observed.

One trader shared the chart below, indicating that while the drop actually stopped at three critical levels: a historical resistance, an uptrend that formed at the $3,700 lows, and a liquidity region at $8,000. All this suggests that Bitcoin is primed to reverse back higher. 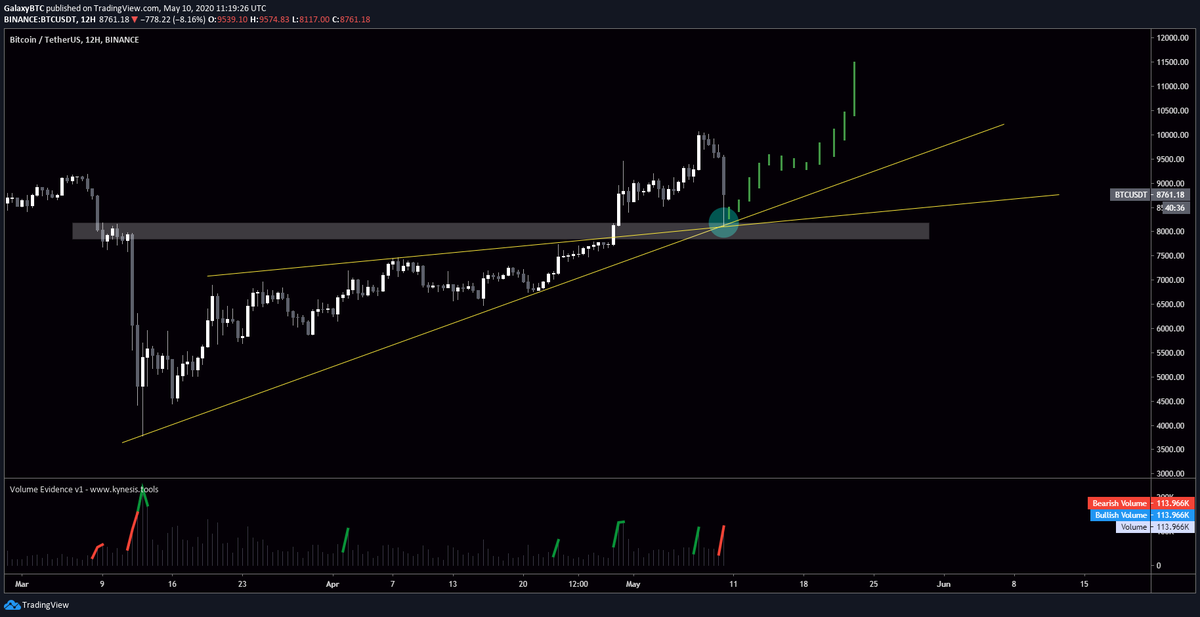 Another pointed to $8,530 as critical for Bitcoin. He explained that should BTC hold that level into Sunday’s close (as it just did), it will confirm a sweep of liquidity at a “pivotal level.”

“Lots riding on the next 24 hours. Want to see 12H, followed by the daily, close above $8530 to confirm a sweep into pivotal level. Close below and we have our first significant HTF break in MS to the downside since the bottom,” the trader wrote in reference to the chart below.

Add to this the fact that Bitcoin’s on-chain metrics — which some say are better determinants of BTC’s value than technical analysis — are still overwhelmingly bullish.

Rafael Schultze-Kraft of Glassnode, a leading crypto analytics firm, observed that just a day out from the halving and “Bitcoin’s fundamentals are stronger than ever.” Here is some of what he found when comparing data from the time of the last halving to data from today:

Schultze-Kraft’s conclusion was that “network fundamentals are compelling; long-term bullish [for] Bitcoin.”

Although there isn’t a perfect relationship between addresses and BTC price, the Bloomberg analyst wrote that the recent surge suggests the asset is somewhat undervalued: