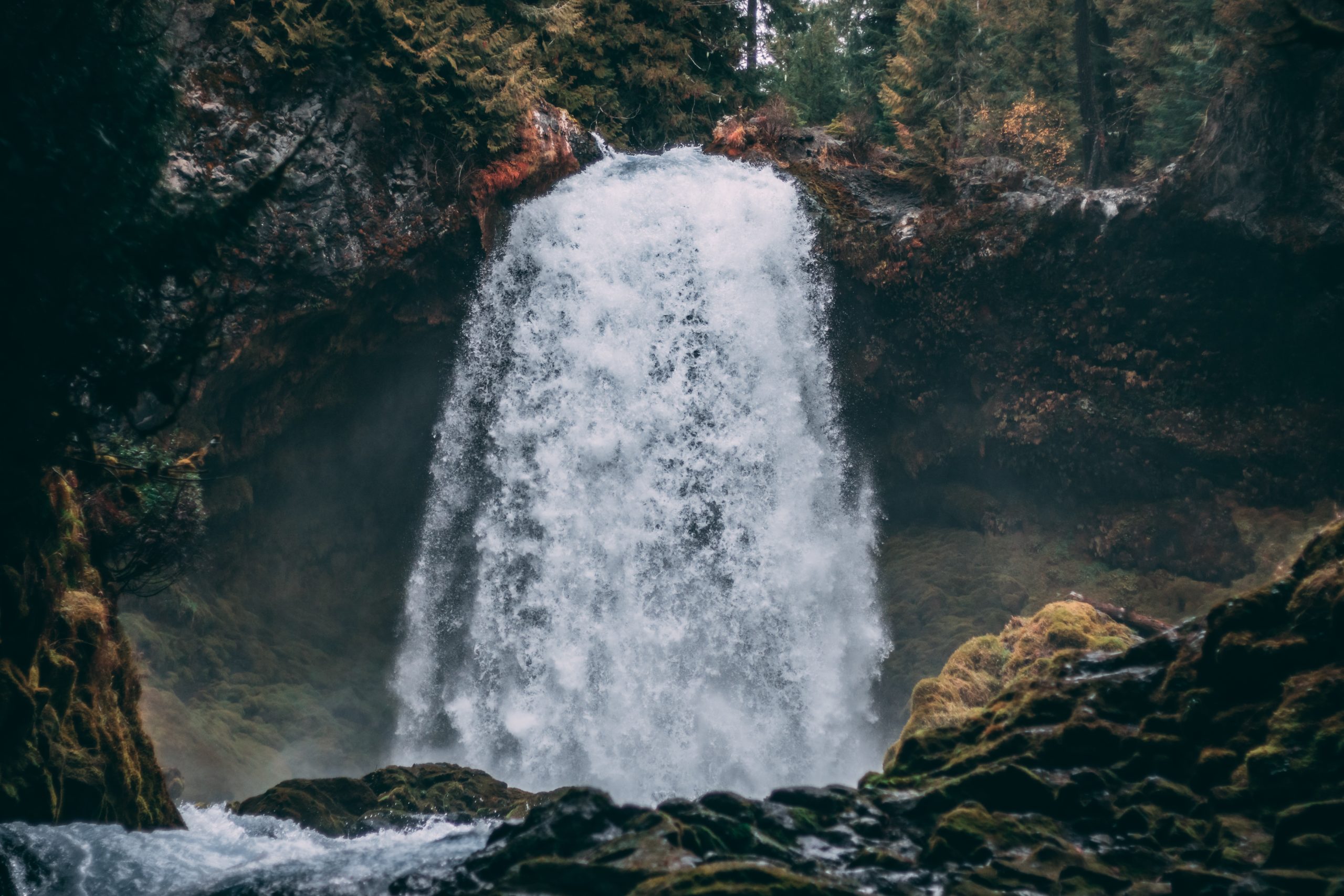 It’s a common sentiment now that Bitcoin benefited from the recovery in stocks since the March lows. After all, if stocks had continued to crash, there likely would have been a rush for cash across all asset classes.

When cryptocurrencies and the S&P 500 crashed in tandem on March 12th, analysts knew that something was up, that a correlation was potentially there. This was made certain when BTC rallied in the weeks that followed, eventually tracing the exact trajectory taken by the stock index for weeks on end.

This ongoing correlation could spell disaster for Bitcoin, though, as fears of a drop in the S&P 500 have begun to mount yet again.

A prominent Bitcoin analyst recently shared the chart below, showing that one of his indicators is about to roll over into bearish territory for the S&P 500.

The last time the indicator rolled over was at the 3,300 top for the S&P 500, which was followed by the 35% drop to 3,150. This means that if historical precedent is upheld, the stock market could soon see a strong move lower as the market trend turns negative.

This isn’t the only sign indicating that the S&P 500 may soon reverse, dragging down Bitcoin with it.

According to a report from Bloomberg, technical strategists at JPMorgan Chase & Co believe that the S&P 500 is currently forming a medium-term price ceiling around 2,940 points:

“The S&P 500 Index staged a bearish reversal week after moving deeper into the large confluence of resistance levels surrounding 2,900. While the two-day pullback from that key resistance area is only tentative at this point, it at least marks a continuation of the trend deceleration pattern that started in mid-April.”

Goldman Sachs has echoed this outlook.

Analysts at that other multinational bank believe that with large-cap stocks, like Microsoft and Amazon, outperforming smaller-cap companies as of late, the chance at a downturn have increased:

“Sharp declines in market breadth in the past have often signaled large market drawdowns. Narrow breadth can last for extended periods, but past episodes have signaled below-average market returns and eventual momentum reversals.”

As aforementioned, Bitcoin stands to suffer from a downturn in stocks.

As reported by Bitcoinist previously, the Federal Reserve of Kansas City noted that during periods of economic “stress,” Bitcoin has a positive correlation with the S&P 500 index to a level “significant at the 5% level.”

On the other hand, during periods of stress, 10-year Treasury bonds and the price of gold have a slightly negative correlation to the S&P 500.

Bitcoin behaves more like a risk asset than a safe haven, according to a new bulletin from the Kansas City Fed. That comparing gold, 10Y, and bitcoin is completely normalized is incredible. https://t.co/8Vf8uBi9mU pic.twitter.com/ywSUsYDGOP

BitMEX’s chief executive Arthur Hayes has corroborated this narrative. He wrote in a recent newsletter:

“Could the price retest $3,000? Absolutely. As the SPX rolls over and tests 2,000 expect all asset classes to puke again. As violent as the Q1 collapse in asset values was, we have almost 100 years of imbalances to unwind the ancien régime.”