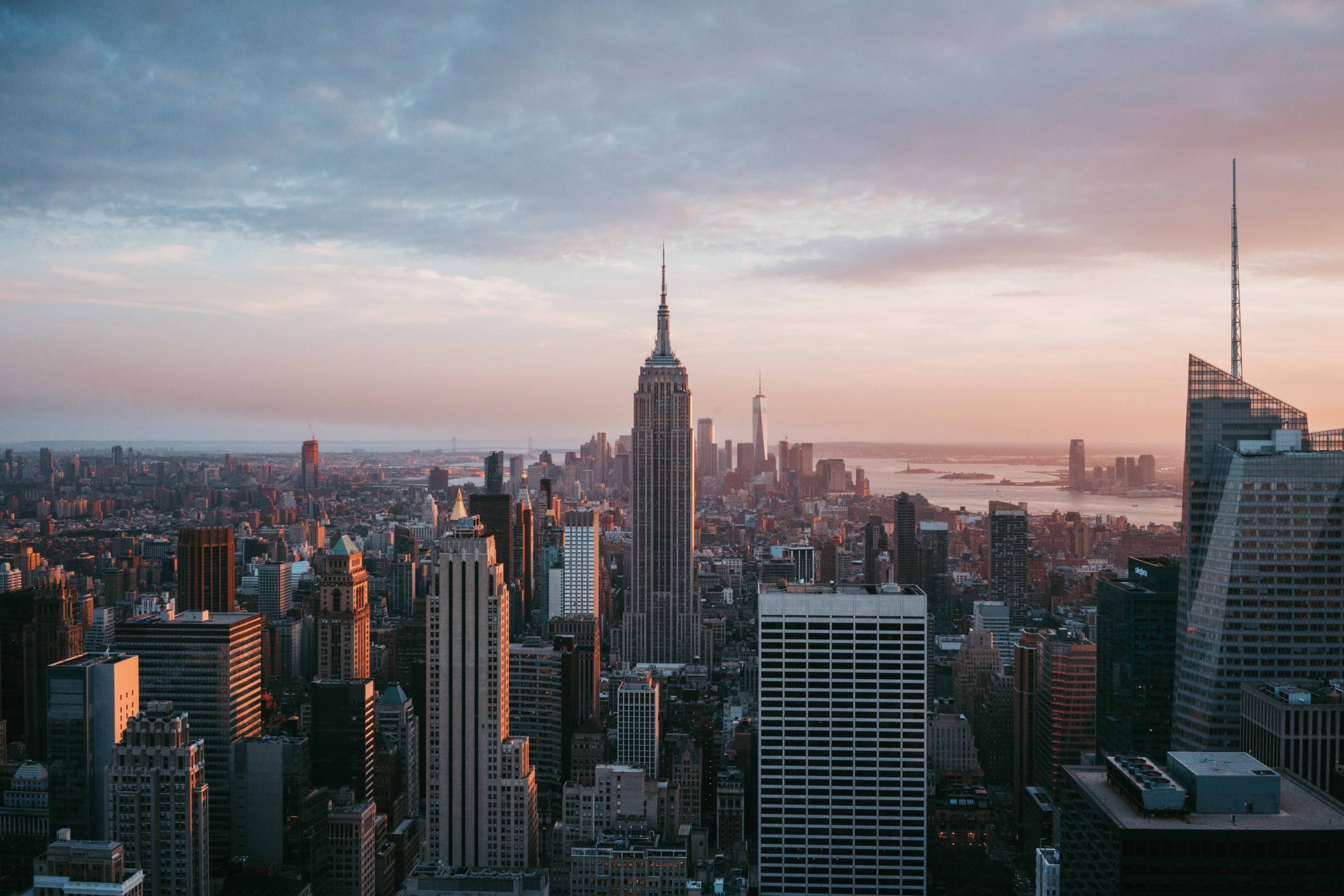 Unlike optimists expected, the market didn’t pump in the wake of this event. Instead, BTC is actually down more than 15% in the past three days, having rallied as high as $10,100 on Thursday to only fall to $8,400 as of the time of this article’s writing.

Yet this drop has not stopped a prominent Wall Street billionaire from predicting Bitcoin will rally towards $20,000 by the end of the year.

He asserted that with all of the stimulus by governments, along with the record amount of liquidity operations by central banks, Bitcoin could climb towards $20,000 by the end of the year.

This point was not expanded on, but many in the space believe that the investor’s entrance of the space is one of the most bullish things to happen to the cryptocurrency. The idea goes that because Jones is now in Bitcoin (and in the space publicly), other investors that were sitting on the fence are more likely to flock to buy Bitcoin now.

The Technical Outlook Is Strong As Well

Novogratz’s sentiment was primarily back by the strong fundamental backdrop, yet the technicals are purportedly bullish as well.

After Bitcoin and the rest of the crypto market crashed more than 50% in a few days to $3,700, few analysts expected a rapid recovery.

There was at least one bullish voice cutting through the crowd, one who published an extensive Twitter thread hours after BTC hit $3,700 on why the bottom is in. Along with the assertion that Bitcoin had bottomed during that capitulation, the analyst also shared that a potential scenario he expects is a “V-shaped reversal.”

As we now know, this came true.

Now, this analyst has asserted that he remains bullish despite the recent volatility and retracement, identifying five trends to back his sentiment: