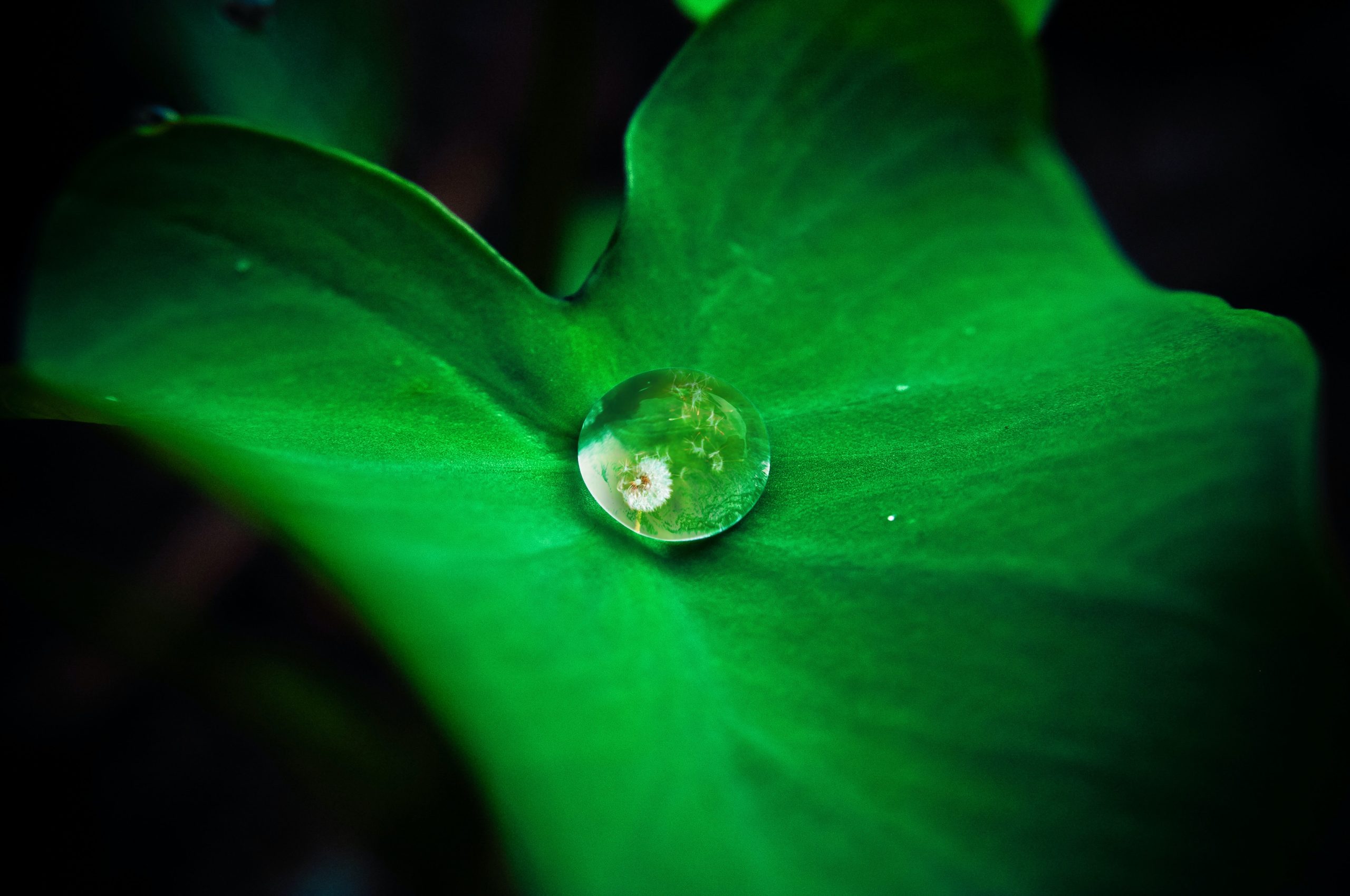 After Bitcoin and the rest of the crypto market crashed more than 50% in a few days to $3,700, few analysts expected a rapid recovery. Prominent analysts were making $1,000 BTC price predictions, stating that the macro market structure of consistent growth had all but disappeared.

There was at least one bullish voice cutting through the crowd, one who published an extensive Twitter thread hours after BTC hit $3,700 on why the bottom is in.

Along with the assertion that Bitcoin had bottomed during that capitulation, the analyst also shared that a potential scenario he expects is a “V-shaped reversal.” The chart (seen below) he shared to illustrate this point depicted BTC would hit $10,000 by early May.

As we saw last week, this came true.

Now that same analyst remains bullish on the crypto market despite the strong 15% drop sustained on Sunday morning.

In a multi-part thread released on Monday morning, the same crypto analyst asserted that he remains bearish in spite of Bitcoin’s recent crash.

Backing this optimism, he pointed to five market trends that have transpired:

He added that with a chance for increased media coverage of crypto (and thus public awareness), alongside FOMO from holders of exchange-based fiat or stablecoins, “$14,000 to $15,000 is possible” in a June rally fueled by “some mania.”

Watch Out for Bitcoin Volatility

While the trader’s outlook was highly bullish from a medium-term perspective, he asserted that it’s wise to watch out for volatility. “[Expect] high volatility in both directions in May,” the noted crypto analyst wrote.

This point was not expanded upon but during and around the times of previous halvings, the crypto market was subject to volatility from a short-term time frame.

Below is a chart of Bitcoin’s price action before, during, and after the 2016 halving. As can be seen, below, the crypto asset rallied strongly into the halving, sold-off by 15% two weeks out, flatlined, then crashed four weeks later by 30% in three days.

Although there is no guarantee the same scenario will play out again, the chance that there is both “FOMO” and a “buy the rumor, sell the news” event after the halving is highly possible.