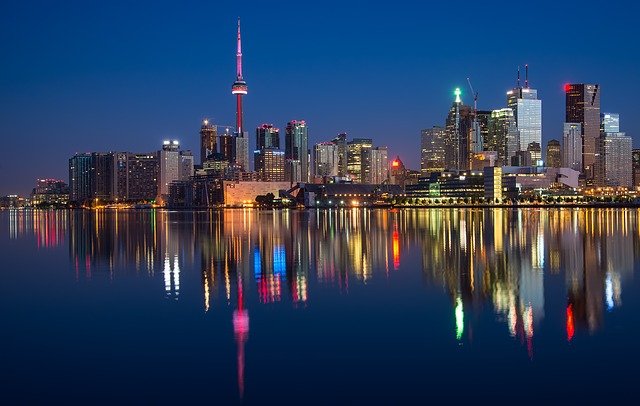 A recent survey of more than 2,500 Ontarians sheds some light on the province’s population overall sentiment towards cryptocurrencies.

The Investor Office of the Ontario Securities Commission (OSC) recently conducted a survey of more than 2,500 participants in order to better understand the province’s overall predisposition towards the field of cryptocurrencies.

The study revealed that roughly 500,000 people in Ontario – approximately 5 percent of the province’s population – are currently holding cryptoassets. More interestingly, though, the study taps into the reasoning behind their acquisition.

46 percent said that they purchased the cryptoassets because of their interest towards their underlying technology. 18 percent even noted blockchain’s potential to prevent fraud and loss.

Understandably, 42 percent of the crypto-owners only bought in seeking a quick return on their investment. 1 in 4 Ontarians bought cryptocurrencies with the actual intention of making anonymous payment, while 12 percent expressed their concern associated with the lack of trust in traditional financial institutions such as banks. 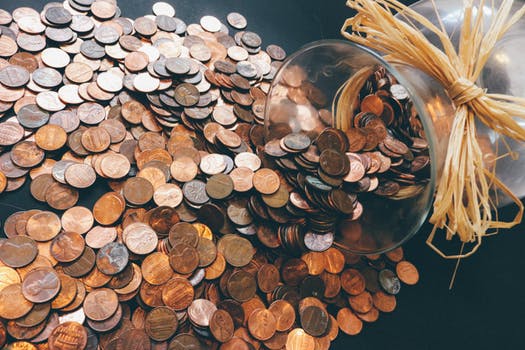 More than half of the investors tapped into their personal cash savings to obtain cryptocurrencies and 26 percent used their credit cards. However, 70 percent of the surveyed said that they have been able to fully recover their investment while just about 27 percent still owe some money.

Shady on the Details

Those who took part in the survey were fairly aware of Bitcoin, as 81 percent said that they’ve heard of it. Bitcoin Cash came second but only one in four knew of it. Litecoin and Ether followed, with 13 and 11 percent respectively.

However, only about 34 percent of the interviewed seemed to be aware of fundamental details related to Bitcoin. Those surveyed were presented with six basic statements about the first and foremost cryptocurrency and only 3 percent managed to guess right whether they were true or false.

The statements were in the lines of “Bitcoin is backed by the government.” – 50 percent of those surveyed believed that Bitcoin was, indeed, government-backed.

The survey went on to reveal that an estimated 170,000 people in Ontario had taken part in at least one Initial Coin Offering (ICO). Further details show that they were much more interested in whether or not the tokens they bought could be traded or sold (68%) rather than whether the ICO was regulated in the first place (29%).

Almost 40 percent of people surveyed said that they learned about ICOs through social media. This raises quite a few eyebrows as Facebook, the world’s largest social media platform, announced in January that it will no longer allow cryptocurrency related ads. Of course, the social media giant announced last week that they were reversing that ban for pre-approved advertisers, however, ads promoting ICOs are still forbidden.

The results of the survey indicate that a measurable number of people have shown interest towards the cryptocurrency field. However, it also shows that retail investors in the space still lack a lot of the knowledge needed to make well informed and educated investment decisions.

What do you think of the OSC survey? Do you own cryptocurrencies? Don’t hesitate to let us know in the comments below!