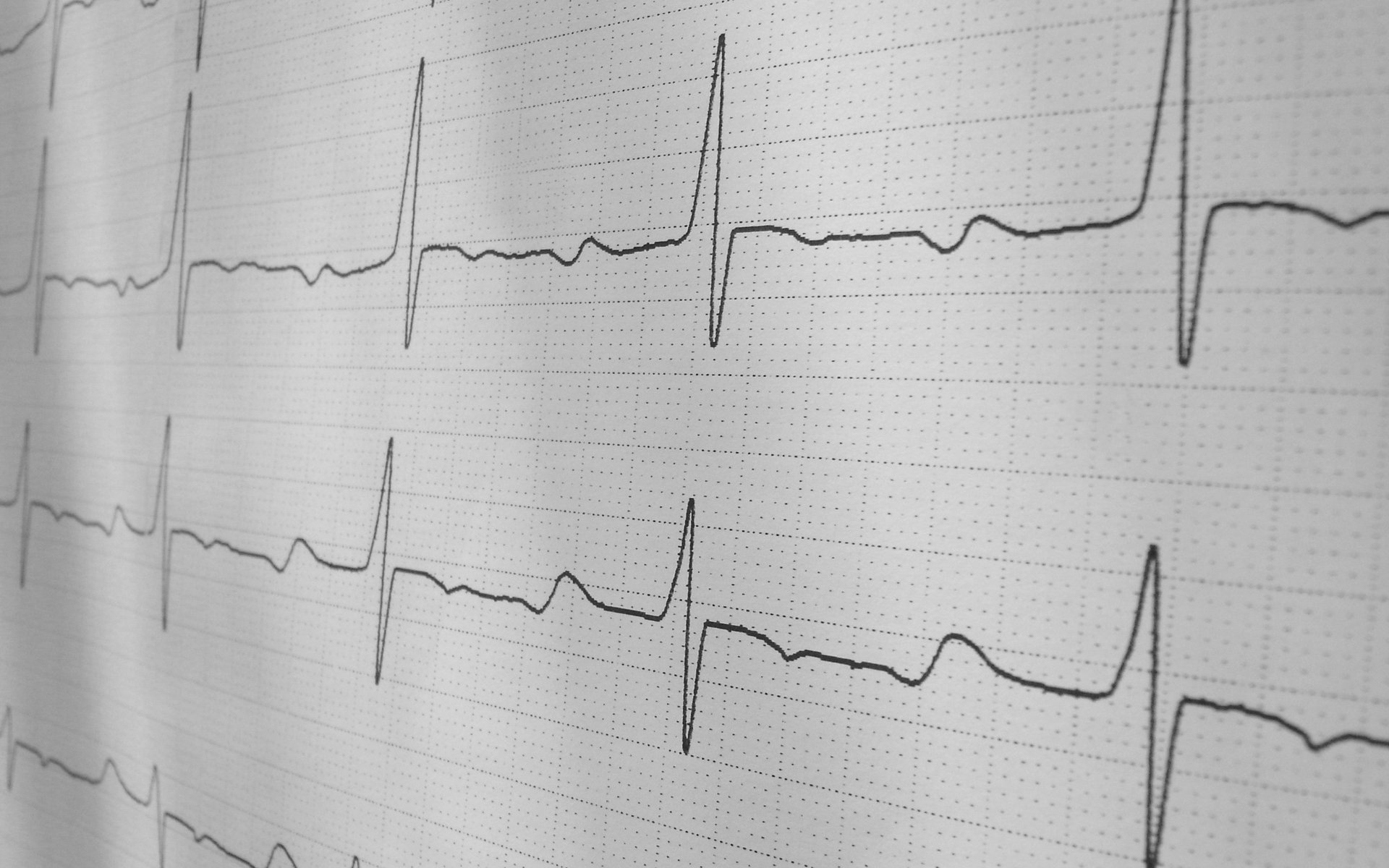 ‘The Bcash attack has been started’

In a series of tweets beginning June 22, the group, whose members’ identities remains unclear, declared that having tested Lightning’s mainnet implementation for rigidity via a coordinated attack, it would do the same to test the BCH network – this time using a 51% attack.

“The [Bitcoin Cash] attack has been started; it will continue to run as we work to amplify it over the coming months,” the first announcement reads.

“We expect to have 5000 Bcash attack nodes in roughly 6 weeks and then we will multi-fork the chain. [Roger Ver] will now cry.”

The #bcash $bch @bitcoin attack has been started; it will continue to run as we work to amplify it over the coming months. We expect to have 5000 Bcash attack nodes in roughly 6 weeks and then we will multi-fork the chain. @rogerkver will now cry 😭. #hacking #skills #security pic.twitter.com/dR8ksy6Lz8

bitPico had formerly made a reputation for itself as a champion of Bitcoin network scaling solution SegWit2x. After a failed attempt to deliver the hard fork after support initially faltered, the group appeared to go silent, marking its return in a pro-Lightning capacity in March.

“We are no longer retired from bitcoin; just needed a break. We are bullish and working on the LightningNetwork,” they announced on March 17.

At the same time, many of the problems Bitcoin faced at the time SegWit2x failed had improved; SegWit adoption had reduced fees to a fraction of their previous levels, while transaction times had decreased.

Despite progress, Bitcoin Cash [coin_price coin=”bitcoin-cash”] supporters continued to claim the altcoin’s supremacy to Bitcoin, expanding the network’s block size to 32 megabytes and rebutting criticism from pro-Bitcoin sources both online and in the media.

For bitPico, whose previous stress test of Bitcoin’s Lightning Network received acclaim from figures including Andreas Antonopoulos, the attack on the BCH network appears to have the aim of deciding its usefulness once and for all.

“We can just mine the transaction ourselves and drop the merchants zero-conf Tx from our stratum backed mempool,” they wrote.

We don’t think the [BitcoinCash] people understand how easy it is to bring their network down.

Bitcoin Cash’s inhouse stress test also came in for criticism from bitPico, who called it “centralized and controlled and will be faked.”

Despite reportedly receiving “death threats” along with a barrage of scorn from Bitcoin Cash supporters, plans continue to ‘break’ Bitcoin Cash using a 51% attack, hard forking the network to create so-called “bitPicoCash.”

The attack also has a dedicated GitHub repository, bitPico promising commits to begin in the near future.

Once the attack code is tied into the full node code. No telling what tricks they will try so we must have our full implementation linked and prepared for any types of changes necessary to create new vectors. #bcash $bch

Bitcoin Cash is only the latest Bitcoin hard fork to faced 51% attack pressure, Bitcoin Gold announcing it would hard fork itself to avoid a repeat of an attack earlier this month in which hackers stole $18 million.

What do you think about bitPico’s Bitcoin Cash attack? Let us know in the comments section below!