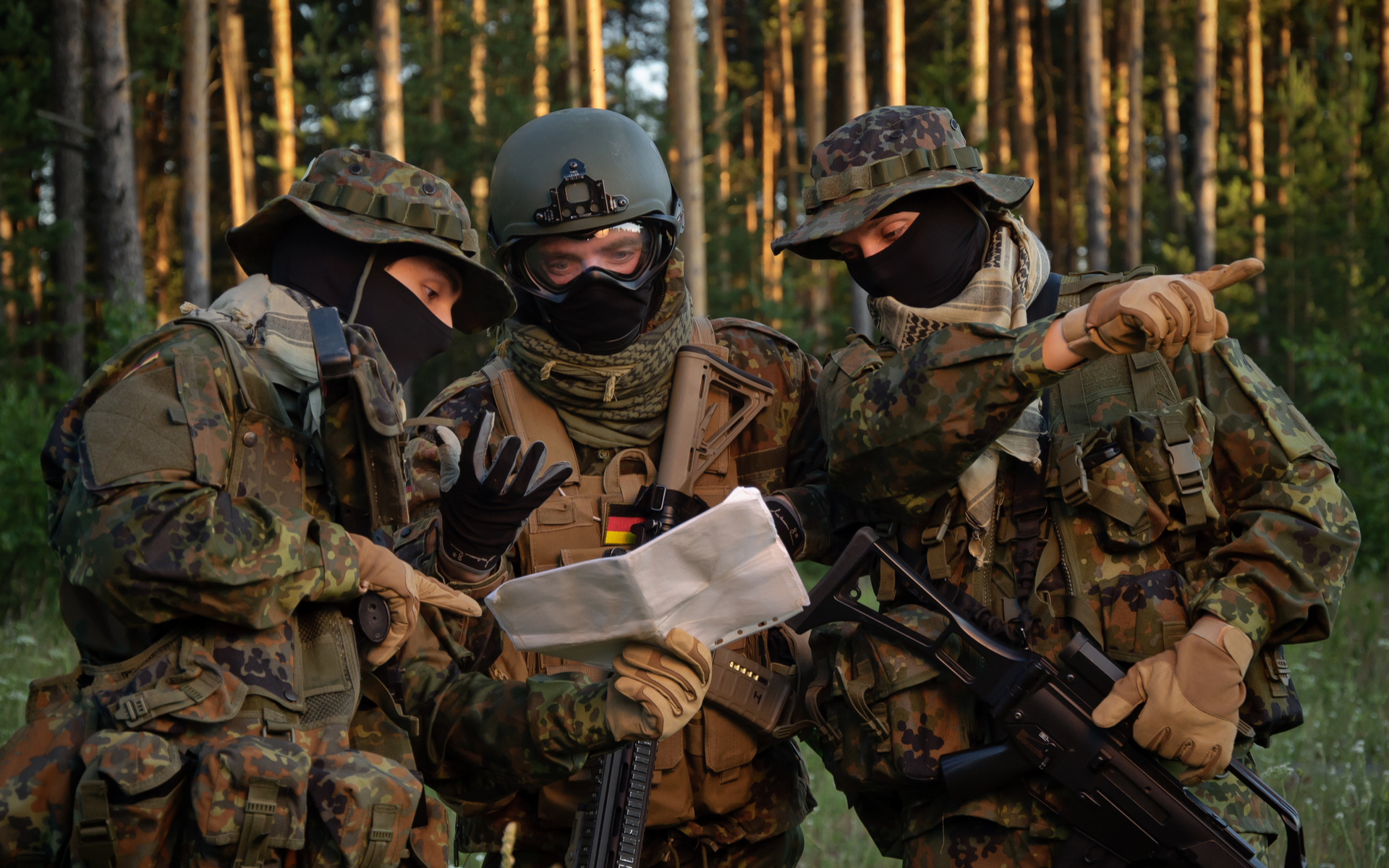 The crypto industry has been repeatedly rocked by hacks and theft, undermining trust in the ecosystem. These episodes typically occur without warning, leaving investors to count their losses only after the hack occurs. In a bizarre turn, a 51% attack on Einsteinium (EMC2) has been announced in advance. The hack is scheduled for Saturday, Oct 13.

The 51% attack on Einsteinium will be live streamed and you can watch the livestream of the attack attempt here.

A 51% hack on a coin does not involve stealing coins or manipulating a coin’s price in the service of a “pump and dump” attack. Rather, a 51% hack involves taking control of enough of a coin’s hashrate to allow the coin to be double spent.

A Message From The Attacker

A message from the attacker is posted on the site where the attempted hack will be streamed. The hacker notes that if donations come in higher than expected, they may select a larger project to attack.

If we get $300-500 in donations we’ll have the money to buy the required hashing power to attack Vertcoin. If you want to chip in, Bitcoin:18YvVAxEMYxowSYEmWVtY75ZUdKXXk2vQc, if we go under our goal we’ll do a larger coin but not Vertcoin, if we go over, the remaining money will go to the EFF.

Once the attacker has exchanged her Einsteineum for Bitcoin, she simply uses her command of the Einsteineum she has attacked to fork the chain and reverse the initial transfer of Einsteineum into the exchange. The attacker now has both the Bitcoin and the Einsteineum he or she used to finance her Bitcoin purchase.

There have been numerous successful 51% attacks on various cryptocurrencies. Perhaps the largest successful attack was on Bitcoin Gold in May 2018. After the attacker gained enough control of Bitcoin Gold’s hash power, they were able to successfully double spend Bitcoin Gold for several days — eventually stealing more than 18 million USD worth of coins. Bitcoin Gold is currently the twenty-fourth largest coin by market capitalization, according to Coinmarketcap.

The cost to finance a 51% attack on many cryptocurrencies is surprisingly low. Despite these relatively low costs, 51% attacks remain surprisingly rare and have typically been confined to relatively small capitalization coins. Increasing strict AML and KYC by exchanges makes it more difficult for attackers to anonymously launder coins through exchanges.

Will you be watching the upcoming attack? How can coins and projects make themselves less vulnerable to attack? Let us know in the comments below!