Something fishy took place in the world of Ethereum on Dec 1, 2018.

ORS CryptoHound took a look at the one hundred largest Ethereum transactions for the last quarter of last year and, in doing so, found a strange pattern in the blockchain’s wealthy elite: 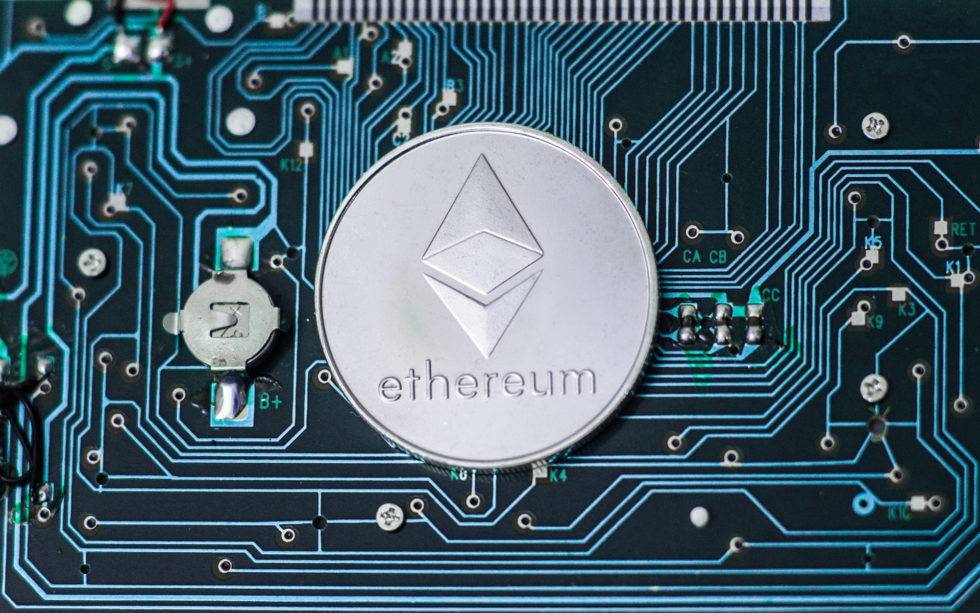 Clearly, the transactions from the six wealthiest wallets in question were all coordinated — but why?

Though the team behind the investigation did not directly point fingers, it did suggest that one or more Ethereum whales — or prominent stakeholders — attempted to make the project appear more decentralized than it really is by separating the aforementioned ether coins and OMG tokens. This would be done to make Ethereum appear to have more integrity.

Fabrizio Fontana, a Chief Analyst of the ORS CryptoHound research team, hopes that the AI-driven investigative tool may be used to highlight similar oddities in the future — stating, by way of a press release:

This investigation is one of the early case studies showing AI’s potential in blockchain and cryptocurrency analysis. Our goal is to provide a free and easy-to-use platform for everyone who wants to collect as much data as possible about a specific blockchain address or transaction.

What do you think about the transactions ORS CryptoHound uncovered? Share your thoughts with us in the comments below!