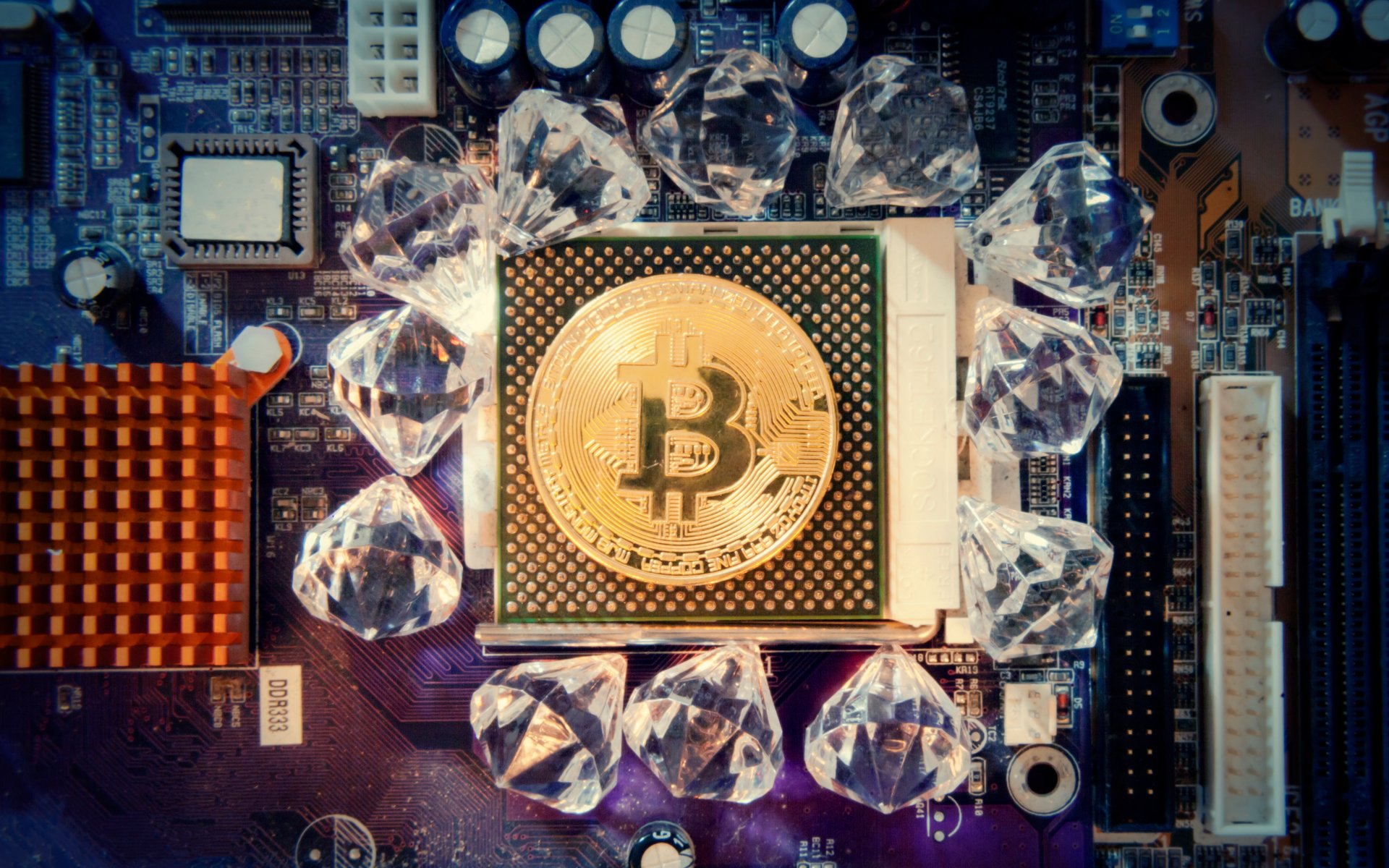 Pundits Line Up To Praise New Guide To Bitcoin

A worthy counterpart to Andreas Antonopoulos’ ‘Mastering Bitcoin’ series, the book focuses on providing an accessible yet fully-rounded understanding of the revolution Bitcoin represents. 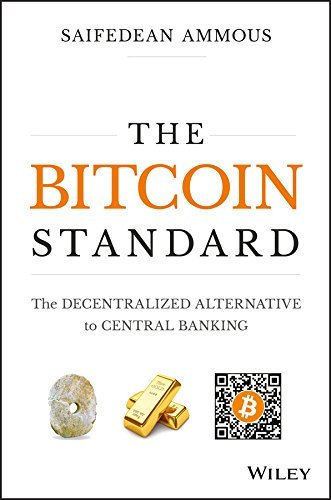 Despite only being available for purchase from April 24, The Bitcoin Standard has already garnered such praise that lists have appeared summarizing various readers’ favorite quotations.

Chief among these is a list by Yorick de Mombynes, public auditor with the French Court of State Auditors, which includes no fewer than 133 excerpts.

Bitcoinist has chosen our personal top ten, following an interview with Ammous earlier this month, which range from an elegant one-sentence description of what Bitcoin ‘is’ to the fragility of ‘government money,’ which appeared just a century ago.

On what Bitcoin is:

Bitcoin can be best understood as distributed software that allows for transfer of value using a currency protected from unexpected inflation without relying on trusted third parties.

For something to assume a monetary role, it has to be costly to produce, otherwise the temptation to make money on the cheap will destroy the wealth of the savers, and destroy the incentive anyone has to save in this medium.

On the 20th century advent of government-controlled currency:

World War I saw the end of the era of monetary media being the choice decided by the free market, and the beginning of the era of government money.

“Even if the textbooks were correct about the benefits of government management of the money supply, the damage from one episode of hyperinflation anywhere in the world far outweighs them.

On the abandonment of the gold standard:

It is ironic, and very telling, that in the era of government money, governments themselves own far more gold in their official reserves than they did under the international gold standard of 1871–1914.

Savings rates have been declining across the developed countries, dropping to very low levels, while personal, municipal, and national debts have increased to levels which would have seemed unimaginable in the past.

Capitalism is what happens when people drop their time preference, defer immediate gratification, and invest in the future. Debt-fueled mass consumption is as much a normal part of capitalism as asphyxiation is a normal part of respiration.

On the ethos behind Bitcoin’s fixed supply:

By placing a hard cap on the total supply of bitcoins, Nakamoto was clearly unpersuaded by the arguments of the standard macroeconomics textbook and more influenced by the Austrian school, which argues that the quantity of money itself is irrelevant.

Banking has evolved into a business that generates returns without risks to bankers and simultaneously creates risks without returns for everyone else.

The Bitcoin ledger of transactions might just be the only objective set of facts in the world.

Bitcoin’s volatility derives from the fact that its supply is utterly inflexible and not responsive to demand changes, because it is programmed to grow at a predetermined rate.

Bitcoinist would like to thank Saifedean Ammous and Yorick de Mombynes for the source material used in compiling this article.

Have you read ‘The Bitcoin Standard’? Let us know in the comments section below!