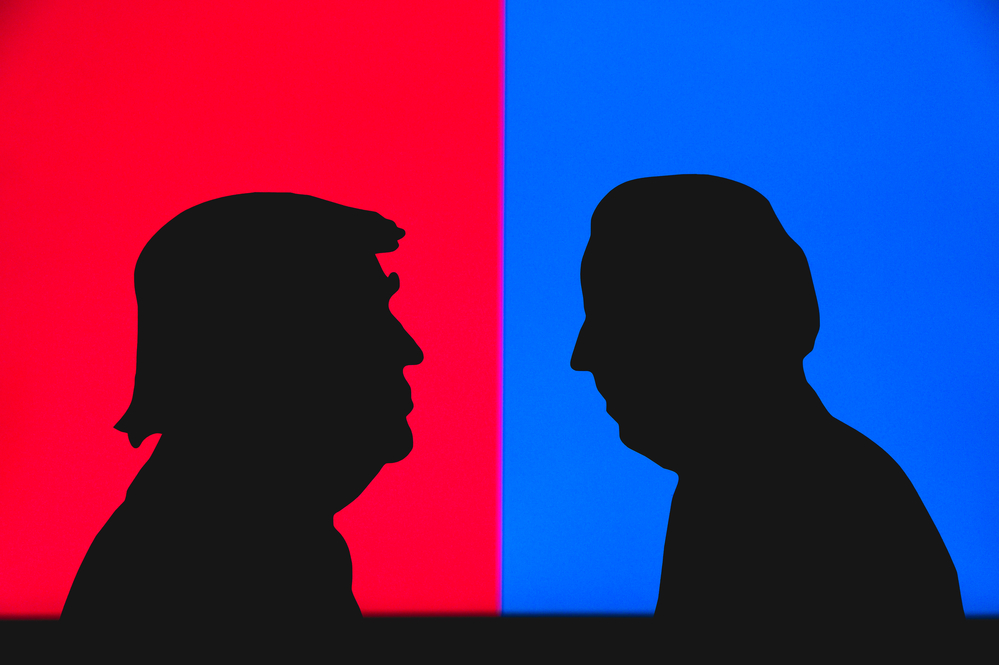 Bitcoin is looking to retest its all-time high, near $20,000, as Donald Trump authorizes his administration to cooperate with president-elect Joe Biden’s transition team.

The statement came after Michigan certified the election results. The state found no evidence of significant voter fraud, as had claimed by Mr. Trump.

As of 0755 UTC, the bitcoin-to-dollar exchange rate was up 0.17 percent, much in line with the US stock futures that too climbed in the pre-session trading Tuesday. Futures tied to the benchmark S&P 500 — for instance — ascended by 0.6 percent ahead of the London opening bell. Stocks in Asia surged likewise.

Bitcoin remains one of the biggest beneficiaries of the Fed’s lending programs.

The central bank printed about 20 percent of the US dollar bills that has ever existed in 2020 alone. On the other hand, Bitcoin did the complete opposite with an inherent economic policy that cut its supply by half every four years.

Fears of inflation, coupled with negative-yielding debts, pushed investors towards scarcer alternatives like Bitcoin. The cryptocurrency rose by more than 350 percent after the Fed announced its expansionary programs. The Trump administration attempted to end a big part of those aids, thus hurting Bitcoin’s further bullish prospects.

The GSA statement eased a pressing source of uncertainty for investors about the smooth White House handover to Mr. Biden. Robert Rennie, global head of market strategy for Westpac, told FT that the transition would limit the impact of Mr. Mnuchin’s decision.

A clear transition for Mr. Biden further paved the way for the long-pending coronavirus relief package.

The president-elect has earlier committed to increasing government spending to tackle the rising unemployment alongside COVID-19 infections. Should the Democrats win a majority in the Senate and Congress, the second stimulus package will face no political resistance.

Retail and institutional investors (read PayPal) have increased their Bitcoin exposure against a similar outlook. More stimulus reduces the US dollar’s purchasing power. It turns more people towards the safety of scarce assets like Bitcoin, so says Alex Mashinsky of Celsius Network. Excerpts:

“People must understand that there is no return in bonds, and they carry many risks. And buying into the stock market at all-time highs in the middle of a pandemic and a recession does not sound like an appetizing proposition.”

That somewhat justifies why Bitcoin would retest $20,000 by the end of this year — or in the first quarter of 2021 on tops.