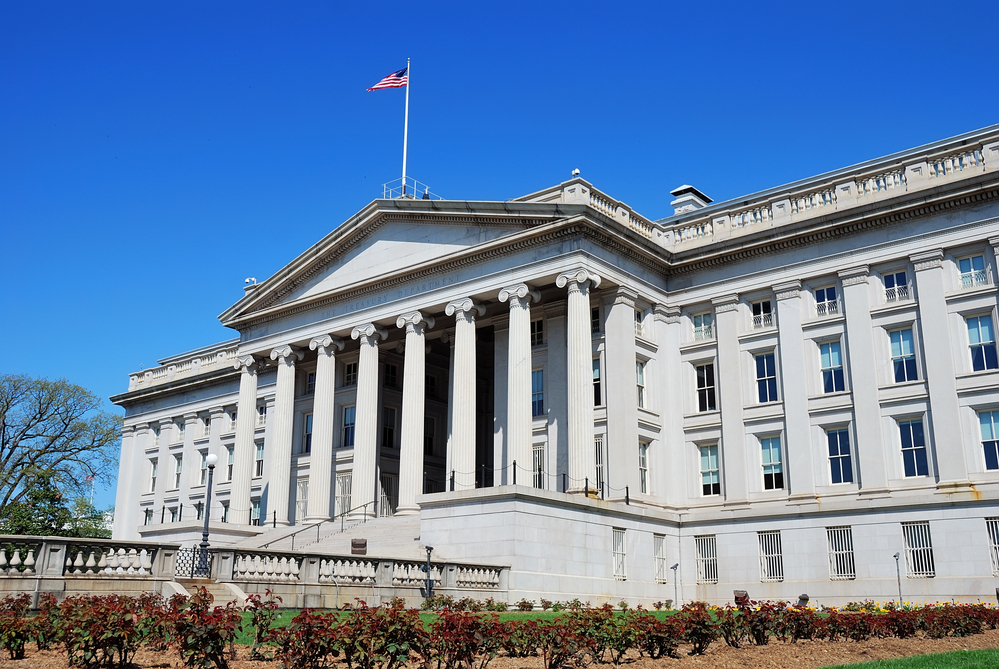 Bitcoin rose on Friday as traders refused to bow down before Steven Mnuchin decided to end some of the Federal Reserve’s crisis-fighting facilities.

The US Treasury Secretary closed two schemes set up to buy corporate debt, five other programs launched to lend to medium-sized businesses, otherwise known as Main Street Lending Program, one facility that loaned to state and local municipalities, and another that supported asset-backed securities.

Those lending facilities played a principal role in reassuring financial markets following the March 2020’s global market rout. Risk-on assets such as equities surged alongside safe-havens like gold as traders anticipated two potential outcomes: that the Fed will always back the stock market and that their expansionary policy will debase the US dollar.

Bitcoin, a young asset that ripples between safe-haven and risk-on per convenience, also surged incredibly against the Fed’s dovish approach. Between March and this month, the flagship cryptocurrency ascended by as much as 379.21 percent, beating the S&P 500, gold, and other traditional market rallies.

The prospects of a shrinking assistance program appeared bearish for Bitcoin. But its risks fell on deaf ears, at least on Friday, as the cryptocurrency climbed another 2 percent ahead of the London and New York opening bell, trading above a key support level of $18,000.

Its rival markets were not that lucky. While gold slipped by about 0.2 percent, the futures tied to the S&P 500 index were down 0.45 percent, pointing to a depressive opening when the US market opens.

On the other hand, the US dollar rose marginally by 0.04 percent against the basket of top foreign currencies.

Mr. Mnuchin’s decision to end the Fed’s emergency lending programs, a huge chunk of which remained underutilized, came as the President-elect Joe Biden gained a lead over his Republican opponent Donald Trump in the State of Georgia.

Krishna Guha, the vice-chairman of Evercore ISI, rubbished the Treasury Secretary’s move by calling it a “reckless politicization of market-stabilization policy.” He noted that Mr. Mnuchin was making sure that there is no money left for his successor under Mr. Biden’s regime.

Meanwhile, analysts also weighed into the possibility that the Biden administration would reinstate the lending programs after Mr. Biden takes oath on January 20. They would need to start new loaning facilities by citing “unusual and exigent” circumstances alongside the Fed.

That somewhat explains why even a downside correction in gold is least monstrous — and why Bitcoin is acting resilient to the end of the very catalyst that helped it propel to $18,000 in November from $3,858 in March.

So it appears, the cryptocurrency expects to face a bumpy ride ahead as it plans to retest its record high of $20,000. Its uptrend could resume after Mr. Biden’s oath.