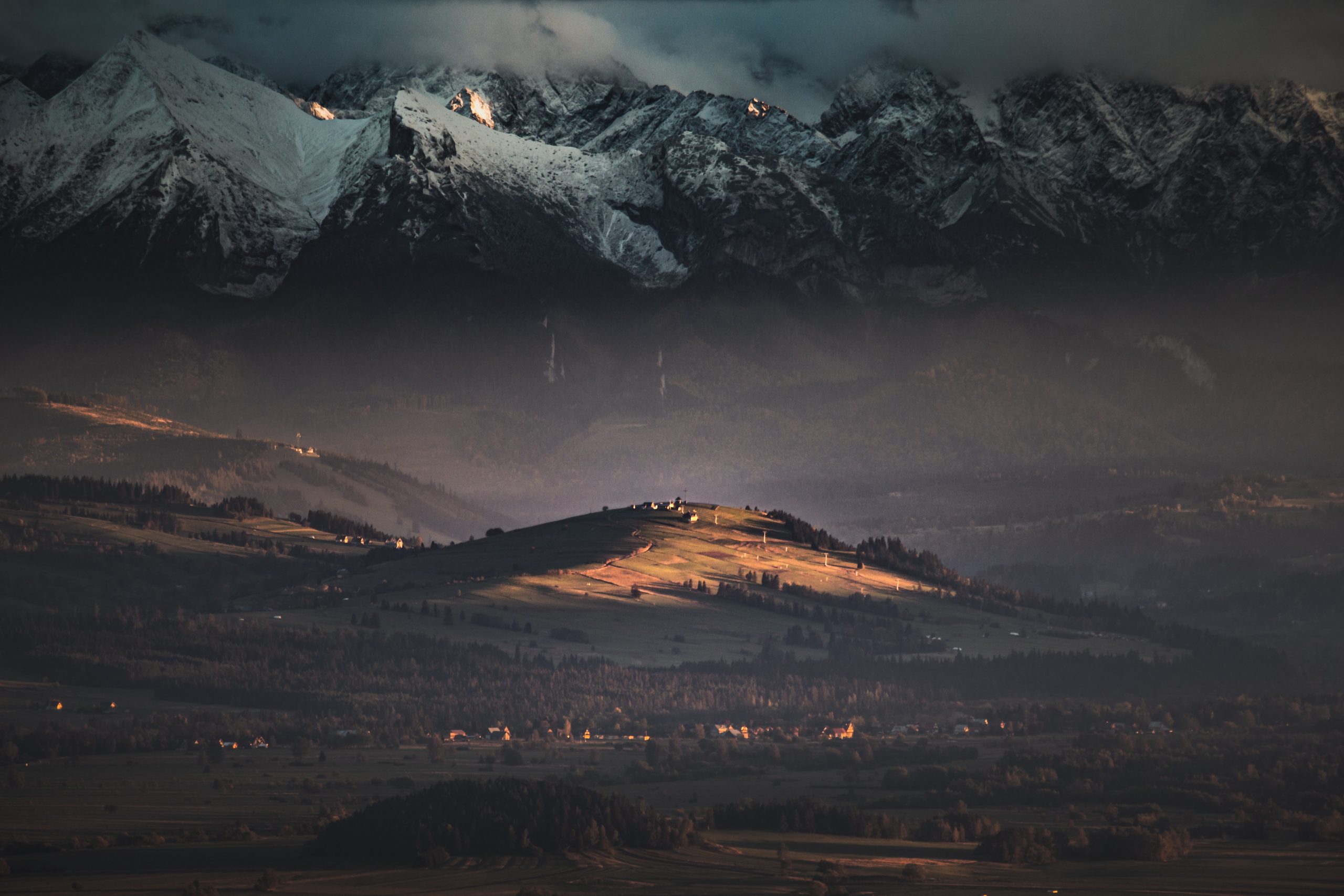 Bitcoin has undergone a strong rally over the past two weeks. Since the news broke that OKEx has restricted withdrawals, the cryptocurrency has gained approximately 25%, recently peaking at $14,100 on Saturday morning.

Analysts say that BTC’s price action has been surprising, namely because there is much uncertainty in the markets.

Bitcoin’s Resilience In Face of Uncertainty is Bullish

For one, the stock market has begun to record a series of red days as the pandemic continues to sweep the globe, resulting in a second-wave of lockdowns.

Qiao Wang, a prominent industry analyst, says that Bitcoin’s strength in the face of this is the sign of a bull market. He commented the following on the matter on October 30th:

“#BTC has been shrugging off 3 simultaneous narratives from the traditional market – election, covid, and stimulus – as well a bunch of crypto exchange FUD since September. If you are not convinced we are in the early stage of a BTC bull market you’ve not been paying attention.”

#BTC has been shrugging off 3 simultaneous narratives from the traditional market – election, covid, and stimulus – as well a bunch of crypto exchange FUD since September.

If you are not convinced we are in the early stage of a BTC bull market you've not been paying attention.

Earlier this year, when the stock market went red, Bitcoin would plunge. The fact that the cryptocurrency has been holding up well and has even rallied in the face of this is a sign that there is an underlying bid in this market.

This may be from institutional players, who analysts say are accumulating Bitcoin en-masse.

The reason why there may be an underlying bid in the Bitcoin market is due to strong fundamental trends.

“It all looks like we are reaching this point. I have said this is where macro, crypto, politics, everything comes into the same big bucket. It is all concentrated and our pure focus right now. We know that Bitcoin plays a part in this… A whole panel including Jay Powell, the Cleveland Fed has written about it and many others. People are talking about it everywhere. The drumbeat is getting louder. They are going towards central bank digital currencies.”

Paul Tudor Jones, a billionaire Wall Street investor, is also bullish on Bitcoin. The investor recently told CNBC that investing in BTC now is like investing early in Apple or Google.