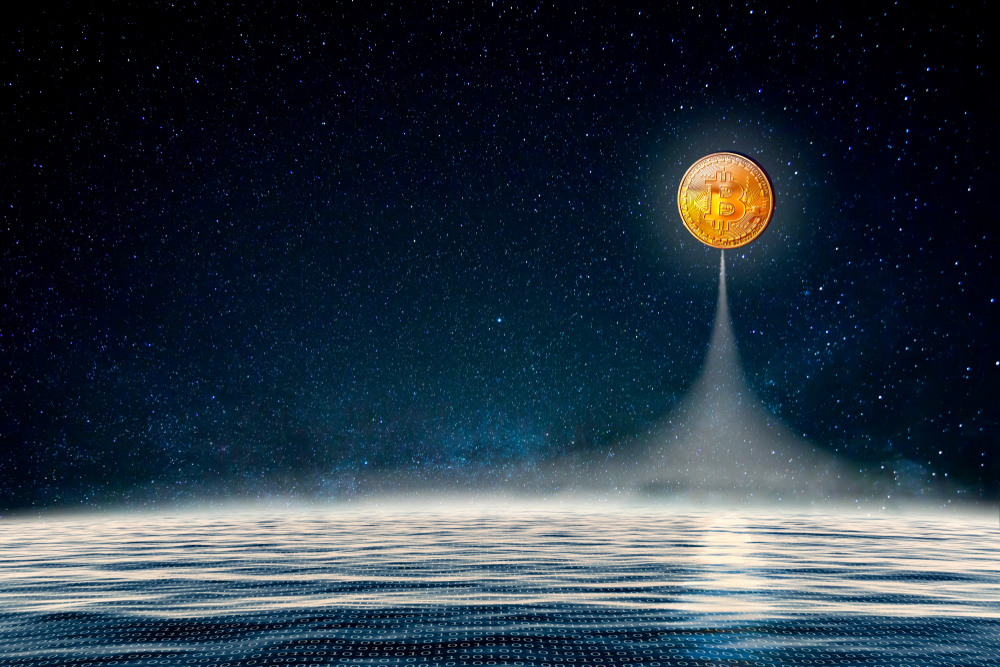 A Bitcoin Indicator that Sent Price 2,757% Higher in 2016 Flashes Again

Bitcoin is struggling to close above $10,000 in the past three months, but it may head exponentially higher if a super-bullish technical play out as planned.

So sees Eric Thies, a prominent market analyst, who spotted the so-called “Chaikin Money Flow,” or CMF, on Bitcoin’s monthly charts. The technical indicator, by definition, combines an asset’s volume and price action by considering that the former leads the latter.

“CMF moves above and below zero based on whether, on average, the stock is finishing in the upper portion of the daily range or the lower portion respectively,” reads its description on BinaryOptions.net.

“Each day is multiplied by volume, so a down day accompanied by big volume will result in a lower indicator reading than a down day on small volume.”

The last time CMF moved above zero was in September 2016 when Bitcoin was trading near $700, noted Mr. Thies. Its occurrence followed an exponential price rally that eventually sent the cryptocurrency up by 2,757 percent – to $20,000 – in December 2017.

“1M CMF suggests that smart money is climbing into the market as its closing in [towards] zero,” wrote Mr. Thies. “Anything rising above zero is bullish for the Chaikin Money Flow.”

Mr. Thies studied the CMF tool in conjugation with another popular technical indicator, the Stochastic Relative Strength Indicator, noting that it helped to determine the bitcoin’s 2016-2017 bull run.

In May 2020, the Stock RSI on Bitcoin’s monthly chart crossed to the upside, right when the CMF is looking to make a similar move above zero. The 2016 fractal showed the same pattern: the Stoch RSI jumping above 50, thus confirming a bullish bias, followed by the CMF’s jump into the positive area.

Mr. Thies noted that Stoch RSI above 50 is “a bull trend with continuation.” Meanwhile, the analyst added that its occurrence typically leads to a 300 percent price rally.

“1M SRSI has crossed-up, and each time this has happened led to 3x returns at least,” he said.

The technical analysis appeared as Bitcoin struggles to move past $10,000 despite a favorable macroeconomic scenario. But Mr. Thies noted that short-term bearish moves do not have any authority to predict a long-term bias.

Looking at the cryptocurrency’s charts from monthly perspectives prove that even the daily, weekly, and bi-monthly charts could flip into bullish territory.