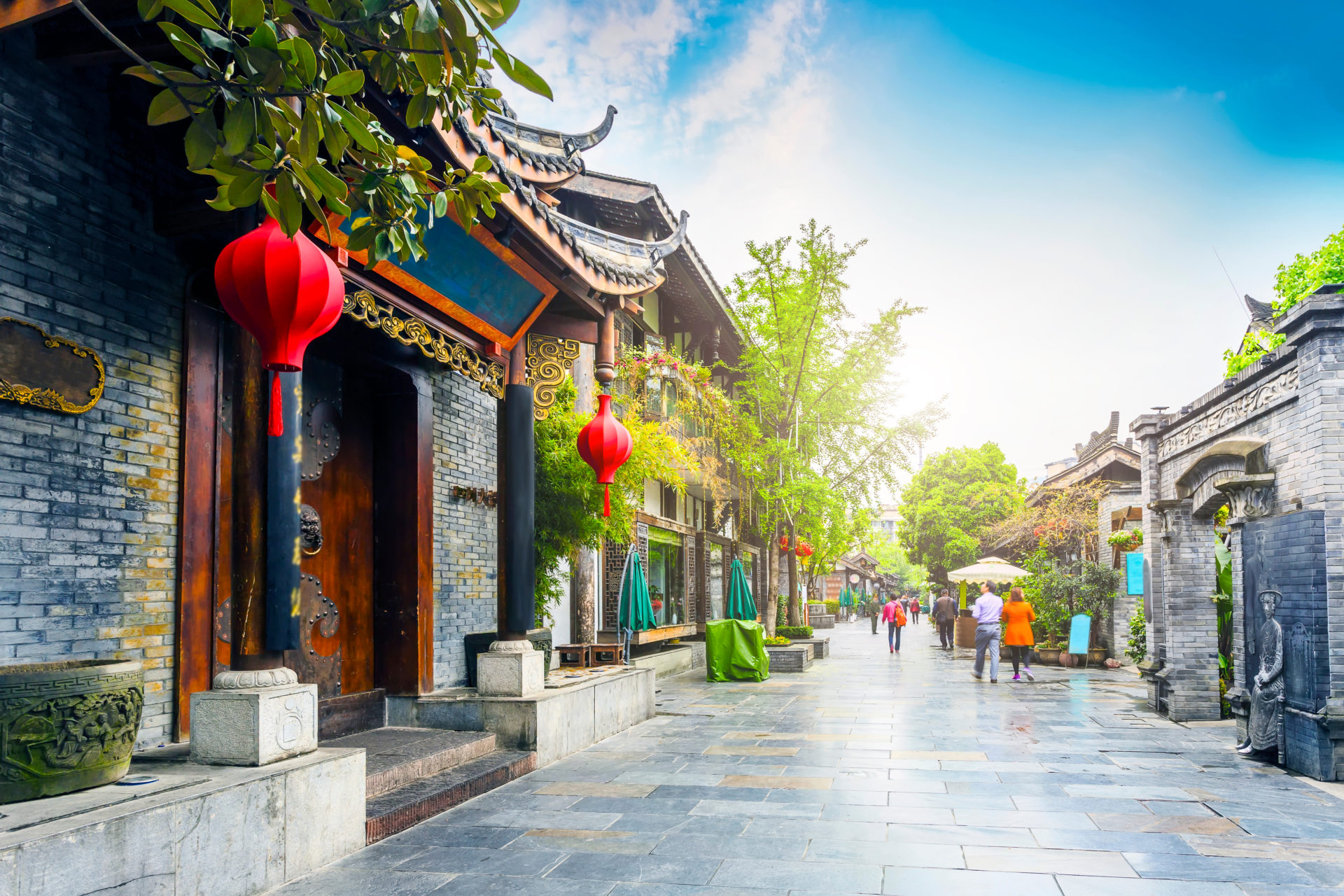 Do you think you could travel and survive for 21 days on just 0.21 Bitcoin? How about in a country where the authorities have banned it? A Chinese documentary is following a young woman attempting to do just this in some of China’s major cities.

Your idea of a reasonable cost of living likely depends on where you live. The price of food, accommodation, and basic necessities varies widely across the planet. Wages tend to reflect the living costs locally.

A total amount of 0.21 Bitcoin (BTC) [coin_price] is equivalent to just under USD $65 per day, equating to around USD $2000 per month. There are inhabitants of major western cities who live on less than this. In China, where a cheap meal can cost as little as $1, many could consider it a fortune.

The real challenge faced by He You Bing — a pseudonym alluding to her love of Bitcoin — was to pay for everything with Bitcoin using her mobile phone. Especially as the Chinese authorities continue to wield their ban-hammer without abandon The most recent actions are those against offshore exchanges and crypto-news-outlets.

The first few days of the challenge in Beijing saw little success for Bing. The only thing Bing managed to spend money on was a rental bike, allowing her to visit more vendors. They all refused to accept Bitcoin, meaning Bing lived on ketchup sachets, leftovers, and wild fruit from trees. She slept in 24-hour McDonald’s restaurants.

Just as Bing had given up all hope, her story started to get some attention. People found her on WeChat, offering to convert Bitcoin to fiat. By day six when the challenge moved to Shenzhen, her WeChat supporters numbered three thousand.

They would sell her toiletries, buy her clothes, and even book her hotels for Bitcoin. Over time, her supporters began to search out Bitcoin-friendly vendors on her behalf and relay the information to her. 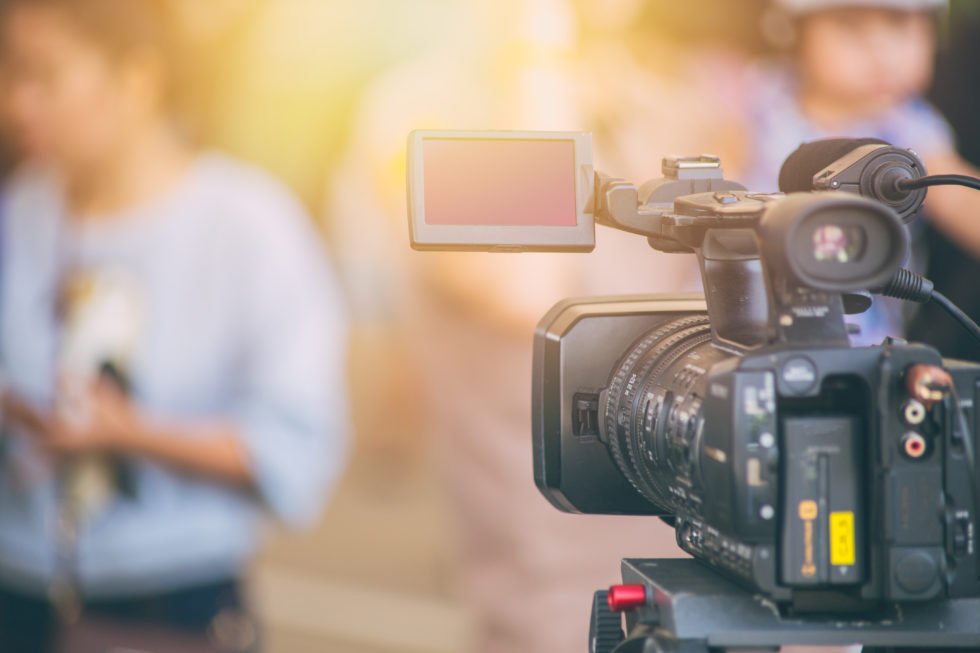 The End Is in Sight

Bing is now nearing the end of the challenge in the southern city of Guangzhou. Although the majority of those that Bing meets are still unaware of Bitcoin or skeptical of her challenge, she has developed a strategy for finding people who will exchange her Bitcoin.

In a country where the authorities are currently taking such a hard-line stance against cryptocurrency, it is nice to see that Bitcoin is still going strong amongst digital communities. Perhaps even more impressive is the willingness of these communities to support their fellow members.

What are your thoughts on the Bitcoin’s Chinese challenge? What about He You Bing’s own challenge? Don’t hesitate to let us know in the comments below!