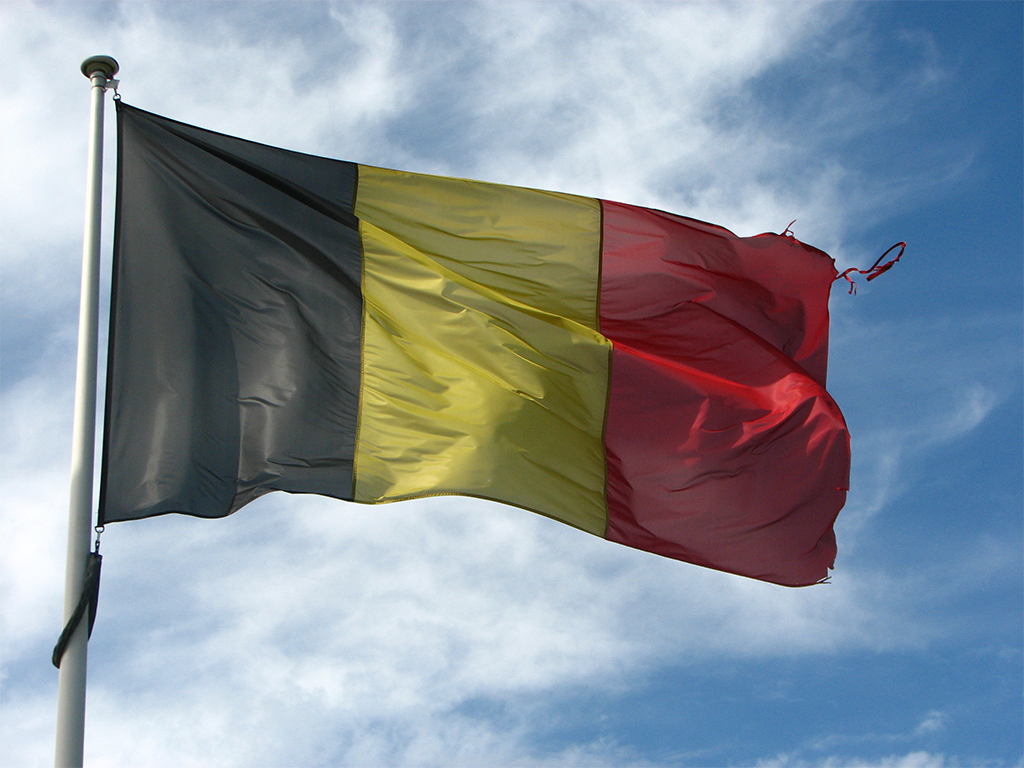 by Sergio Schout
in Altcoins, Bitcoin, Knowledge Base, Legislation, Services
0

Last week some of us at Bitcoinist.net got together and did a brainstorm session. Among the many things we discussed was the topic of having a “status quaestionis” series of articles on the “pro” digital currency governments in the world. We will focus in on providing unbiased information, which is the modus operandi of every professional news site like Bitcoinist and others, and give a balanced opinion that will look at both sides of the coin so to speak. How are we going to provide “unbiased information” to our readers you might ask? By analysing official documents ( if any) and talking with “pro “ digital currency groups.

The first country in this special series of articles we will take a closer look at is Belgium. Some readers might think: “why the blazes are they starting their special series in Belgium of all places”? Well for one Belgium, and more accurately Brussels, is the place to be for the European parliament. As such the possibility to connect with Euro politicians in Brussels is higher than let’s say Paris or Tokyo.

Another reason that we start in Belgium is that there have been some “rather positive” sounds coming from the Belgian government concerning Bitcoin and other digital currency. This is because of a small but very active band of Bitcoin and crypto enthusiasts that created the Belgian Bitcoin Association.

So who are these people from the BBA and what makes them so great? Well first off the group cohesion and dynamic is great. The members are from all walks of life: a lawyer, business men, political analysts, an economic and social historian, journalists, IT specialists and managers, etc. Having experts in various fields and that are crypto enthusiasts is a great combination because they can envision the pro’s and con’s people might have. For example a lawyer will pick up on the foreseeable and unforeseeable difficulties that might arise with the “law” and government, much faster than someone who isn’t an expert in that field.

Another strength that this group has is that they do not exclude anything, a very Belgian way of doing things. For instance the Belgian Bitcoin Association is also keeping the dialog going with the Belgian government concerning digital currency. The current six members of the board of directors told Bitcoinist that:

We know that some people in the crypto community may not like this at all but at some point in the future the governments will have to make decisions that will focus on the digital currencies. We think it is better to keep the dialog going between the Belgian Bitcoin Association and the Belgian government to ensure the laws, if any, are fair to both parties. If we are lucky we can even get into contact with some Euro politicians through our numerous connections. That way we can further educate the Euro politicians about digital currency in general and Bitcoin in particular.

By not being confrontational with the government, we will be taken more seriously by the politicians. We are of the principle that everyone can rant and riot against things, which is easy to do. However having a dialog and actively working together with the government in a mature way to hammer out a fair solution is more difficult.

Our approach has been successful so far. We were asked to give our input at the recent discussions about Digital currency in Belgium and so far every digital currency is exempt from taxes, for the time being”.

This document has been painted as “a law” by some media outlets; however this is not the case. So what does this document really say and what is the impact for digital currencies? This “official letter” isn’t a law or any other real binding legal document. It is just an official response on a question about digital currencies.  The important part is on the top of the letter where it says: “ J’ai pris connaissance de votre demande d’avis”, which translated to English means: “I’ve seen your request for advice ( on the subject of digital currencies)”. Read the important words ADVICE, not law or some such thing, ADVICE.

So when some writers report on “Belgium gives green light for digital currencies” they are woefully wrong. Agreed, French is very hard for most and there is an added difficulty with the nuances and legal mazes created by the Belgian government. Only someone who knows the legal and financial system can navigate it.

Now most of the writers would say: “ hey but the letter is referring to a law so it is a law”. Yes,  they refer to the art.44 paragraph 3,  section 7. which states that: “handelingen, bemiddeling daaronder begrepen, betreffende deposito’s, rekening-courantverkeer, schuldvorderingen, cheques en andere handelspapieren met uitzondering van de invordering van schuldvorderingen”.  So this basically this article 44, paragraph 3 section 7 is saying that: every action concerning deposit accounts, account traffic, debt, debt negotiation, mortages, cheques are exempt from tax except in certain cases.

Laws, especially here in Belgium, are very complex and just referring to one small item in the law can be interpreted in different ways. Furthermore there aren’t any explanations given about the definitions of said summed up items in art.44, paragraph 3, section 7. So some lawyer will say it means this and another lawyer says it means that.

This has been addressed in the opening sessions of the inside Bitcoins conference in London by Gavin Wood. He proposed that laws should become more “digital”. What he means by that is that current laws are purposefully vague and most of the time everything can be interpreted in a different way. “To get clearer laws, we need to eliminate the ambiguity of laws so there won’t be any confusion”. Mr Wood told the attending crypto enthusiasts at inside Bitcoins.

Now the approach of the Belgian Bitcoin Association seems to be very successful as been proven by the official response from the Belgian government on the subject of “taxation on digital currencies”. Agreed our analysis of the “official response” is a bit on the “not so much optimistic” side but still it is a significant step in the right direction. At least the BBA and the Belgian government are on speaking terms and having discussions about digital currency in general and Bitcoin in particular.

So what can we learn from this case? First the community needs to accept that there will be some government involvement needed to legitimise digital currency as a “real currency”. We as a community need to be open to having dialogs with our governments about digital currency. We know this is a very difficult issue for some but governments will create laws regardless so why not have our own input in the decision making? That way we can ensure that the results are fair for both parties.

A second important issue is that we should see ourselves as ambassadors for crypto currency. We need to be approachable for everyone who wants to get some information about digital currency or Bitcoin. Now there is a problem with this. Not everyone is a great teacher and explaining things that are easy or self-explanatory for us isn’t necessarily so for other people. We also need to focus in on giving people unbiased information. It is fairly easy to manipulate people into buying this or that, which is basically a scam or not a good coin/product.

The Belgian Bitcoin Association also shows that creating a dialog between the crypto enthusiasts and the government is a not only possible but that it will have some great results, if handled with a certain amount of professionalism and patience. Instead of raging and ranting against the system we should lend our expertise and openness toward the system and convince them why our way that might offer better solutions altogether. 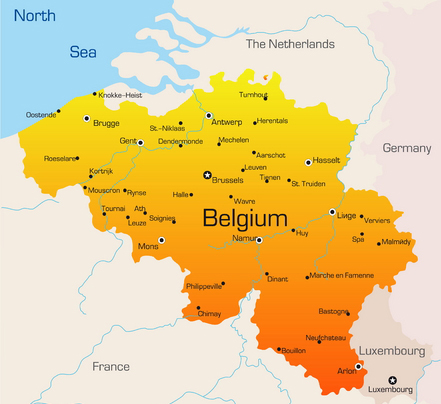